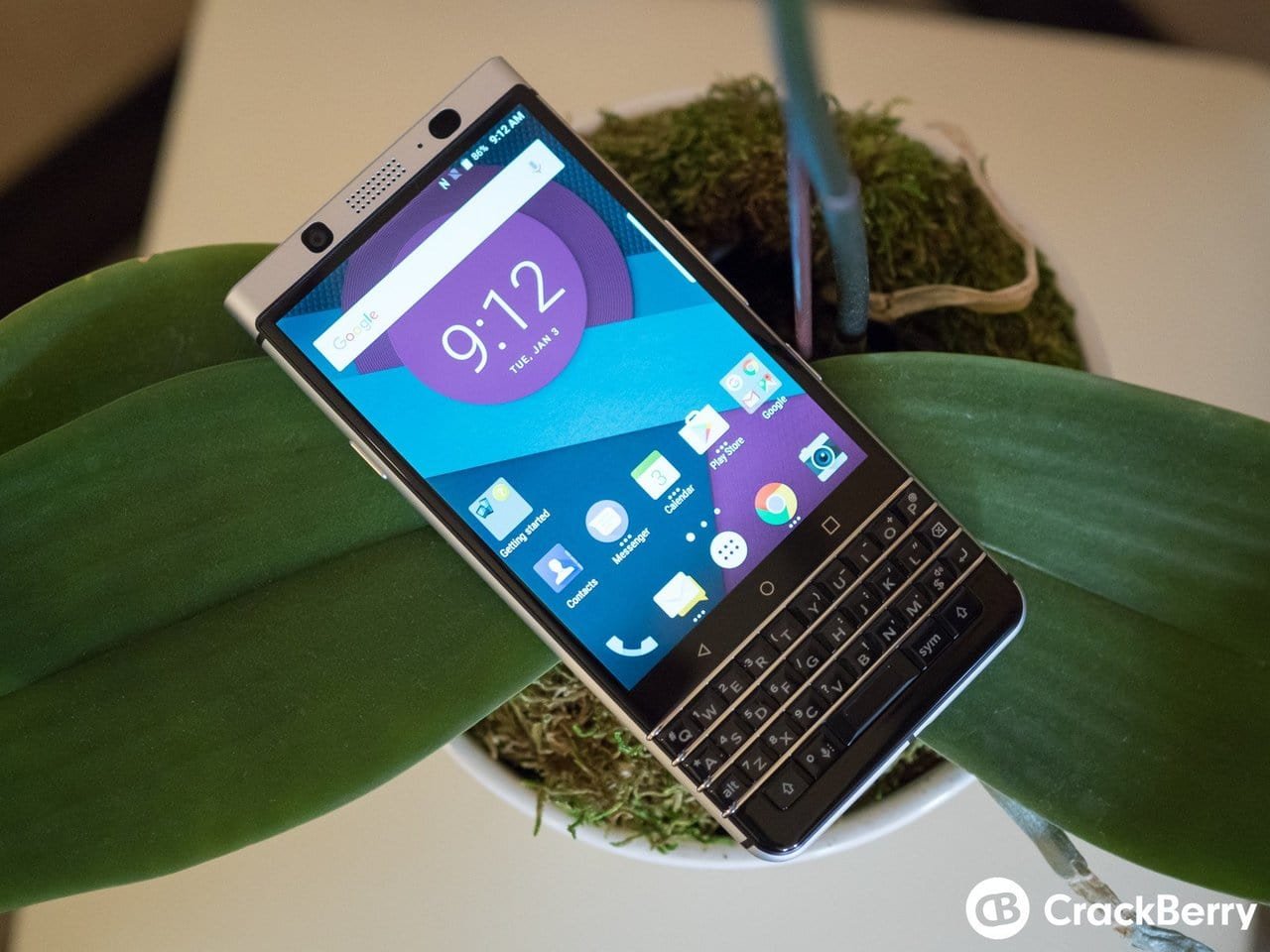 The excitement over BlackBerry Mercury has been building up ever since the dawn of the New Year. Nearly every day, we have some news on leaked specs, release date, and the likes.

As we do know, BlackBerry Mercury is in fact made by TCL, under a licensing arrangement with TCL. It is understandable, therefore, that TCL is more excited than many of us. True to that, the company’s President Steve Cistulli has been very active on his twitter handle in the past few weeks and has also released teaser videos of the upcoming device.

Building up hype for BlackBerry Mercury

In the past few weeks, TCL BlackBerry has been building up quite some hype for its flagship smartphone waiting to be launched and codenamed for now as “Mercury”. A preview of what the ‘Mercury’ could appear like was provided at the CES 2017 at the start of the year. But, both TCL and BlackBerry are allowing the rumor mills to have some fun while they keep all the details of the smartphone close to their chest. The secrecy is no doubt understandable because that is one way to build up the expectation before the device is finally unveiled at the forthcoming MWC 2017.

The “Last Man Standing”, the ABC sitcom on Friday night featured the BlackBerry Mercury in the hands of Tim Allen. For those who watched the show, it would have been difficult to miss the obvious product placement particularly with the camera showing the device close-up with its large touchscreen display and the BlackBerry’s legendary QWERTY keyboard.

CrackBerry also stated that Allen holding the phone should not be a surprise since Allen’s love for BlackBerry is well known. There can be little doubt that this was only another part of marketing effort in the run up to the much awaited MWC starting later this month in Barcelona.