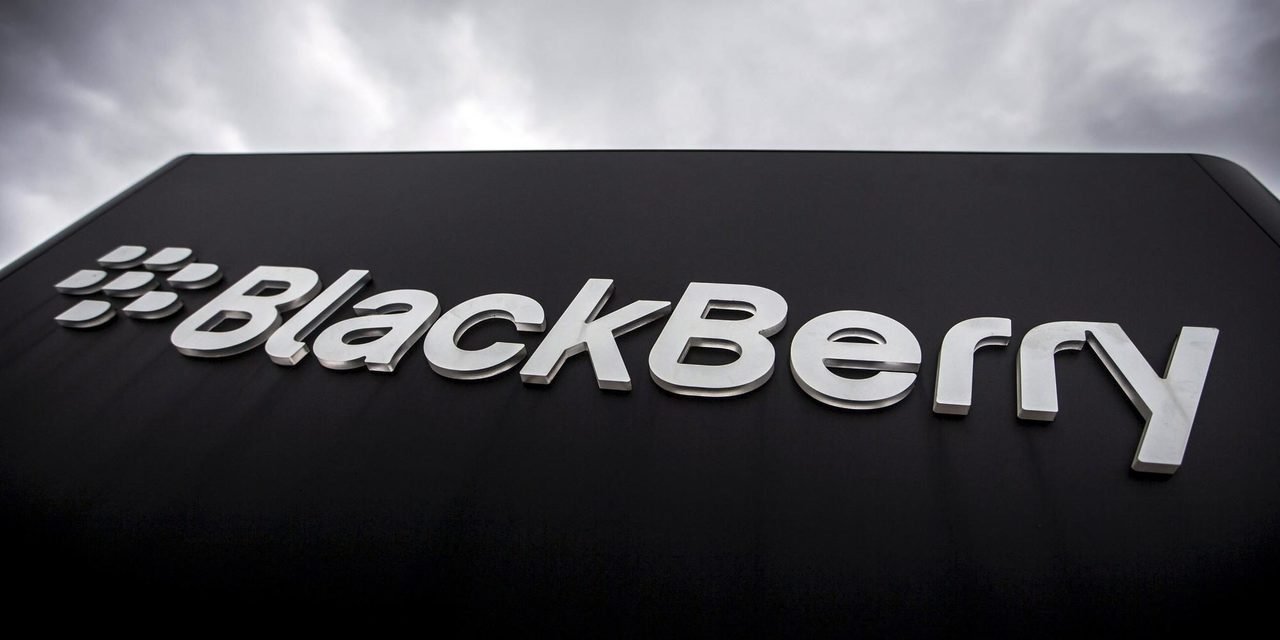 With this partnership, Blackberry is fully represented in all global markets through their licensed partners. The new BlackBerry licensing should help the company reverse its fortunes in the smartphones space.

BlackBerry has now confirmed earlier reports that Optiemus Infracom, an Indian company based in Delhi has been awarded the exclusive rights for manufacturing, selling and providing customer support for BlackBerry phones in India, Sri Lanka, Bangladeshi, and Nepal. Essentially, the present agreement between the two companies envisages a 10-year brand licensing whereby Optiemus will manufacture and sell phones under the BlackBerry brand as also provide customer support.

BlackBerry license to Optiemus comes with its services and software suite though BlackBerry will continue to develop and control its software and security solutions including maintaining the security software and providing regular Android security updates.

India is an important market

Alex Thurber from BlackBerry stated that India constituted an important market for the company and therefore it is delighted that its latest partnership will bring the BlackBerry software advantage to many more customers while also supporting the ‘Make in India’ program of the Indian government. He added that Optiemus with its experience and infrastructure in manufacturing and a successful stint as its distribution partner is the ideal choice for designing and manufacturing the trusted handsets with BlackBerry secure Android for the Indian customers and others in the neighboring countries.

Echoing similar thoughts, the chairman of Optiemus, Ashok Gupta expressed confidence that with a strong end to end presence in the mobile ecosystem consisting of manufacturing, distribution, support and retail, the two businesses are headed for a successful and long journey together.

Since November 2016, Optiemus was also the distributor for BlackBerry brand of smartphones through a separate tie up and had sold the DTEK 60 and DTEK 50 which also featured an inbuilt system to alert customers when their privacy faced any risk.