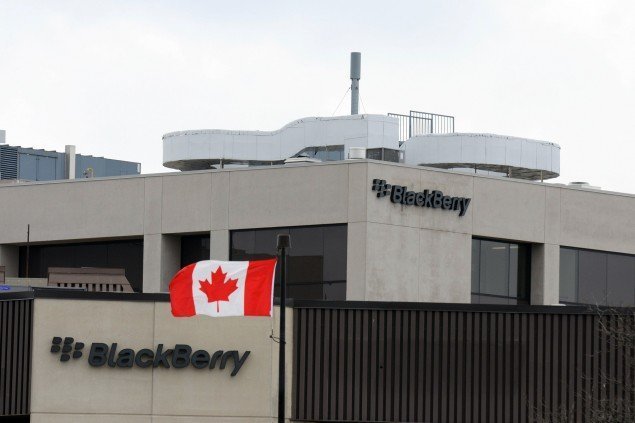 BlackBerry Lays Off 200 Employees in Canada and Florida

BlackBerry has released a new statement saying that 200 Employees have been laid off at their Waterloo HQ and in Sunrise, Florida.

The report comes from MobileSyrup who were told that BlackBerry has laid off several of its employees in Waterloo, Canada. Most of the laid off employees belonged to the BlackBerry 10 and Devices teams, says the website. However, that hasn’t been confirmed by BlackBerry.

Employees in Sunrise, Florida, were also laid off, approximately 75 of them. At first, BlackBerry released a statement saying that a small number of employees have been impacted, but later on they confirmed that the total number was 200.

“As BlackBerry continues to execute its turnaround plan, we remain focused on driving efficiencies across our global work force. This means finding new ways to enable us to capitalize on growth opportunities, while driving toward sustainable profitability across all parts of our business. It also means that BlackBerry is actively recruiting in those areas of our business that will drive growth. As a result, approximately 200 employees have been impacted in Canada and Florida. For those employees that have recently left the company, we know that they have worked hard on behalf of our company and we are grateful for their commitment and contributions.”

BlackBerry 10 will get continued support, but it looks like the company will now focus on Android for all future products. This means that the BlackBerry 10 team doesn’t need to have a lot of employees, which is why some members have been let go. The company also shut down ‘The Built for BlackBerry’ program which certified BB10 apps.

The PRIV, BlackBerry’s first Android smartphone, is now available to most US carriers, India, Netherlands, France, Spain, and Italy. It was recently also released in Australia.