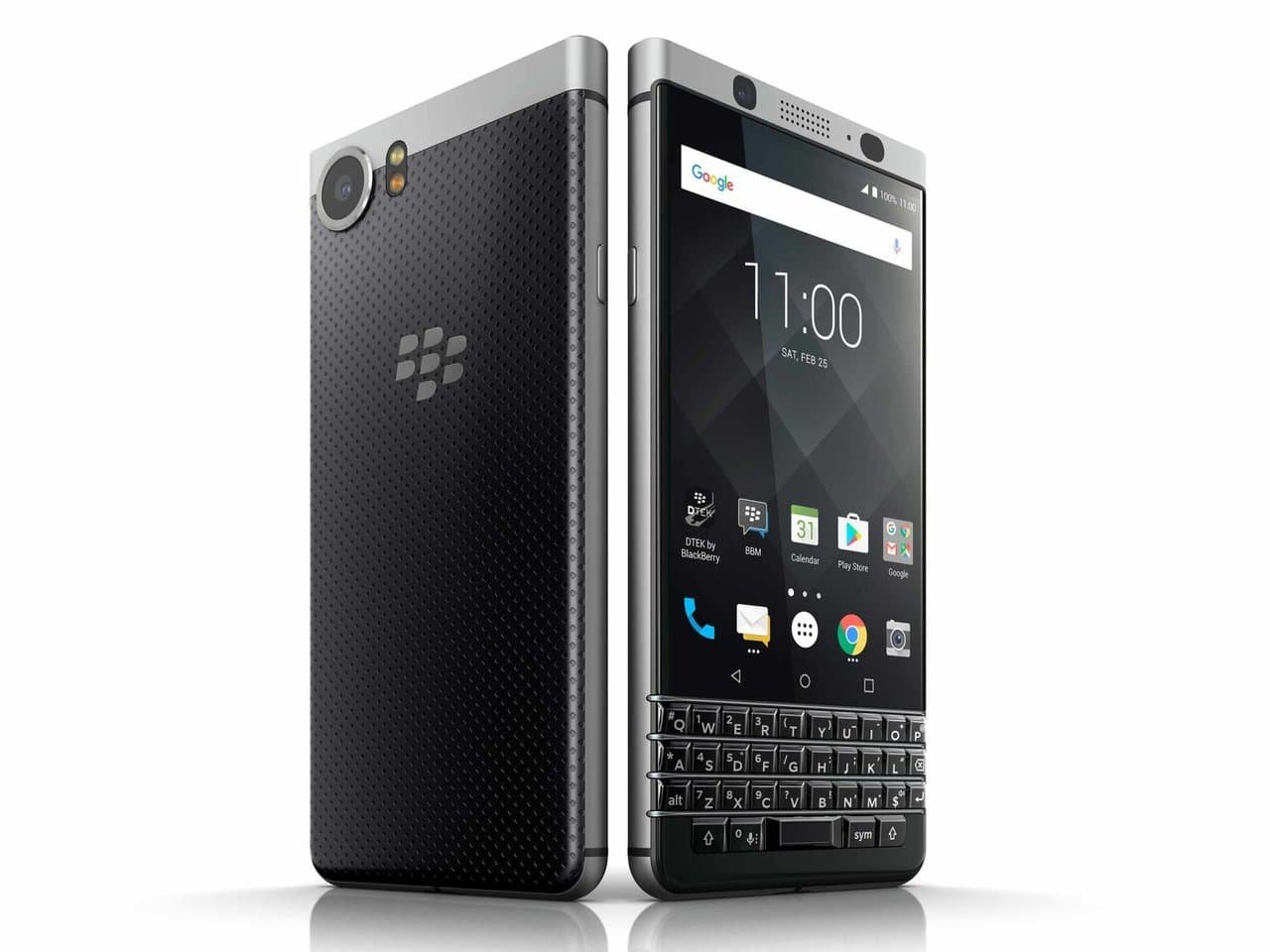 BlackBerry KEYone has just been revealed at the ongoing Mobile World Congress. However, TCL, which is BlackBerry’s new partner licensed to manufacture BlackBerry brand of smartphones is likely to build a portfolio with 3 more siblings for the just introduced KEYone during the current year.

TCL geared for bringing more siblings for the BlackBerry KEYone

On Saturday last, Nicolas Zibell of TCL Communications stated that TCL is already geared for introducing at least 3 more new smartphones under the brand during the current year. He stated further that work has already begun on an exclusively touch screen version, reckoned as a spiritual successor to the earlier DTEK series which were built by TCL for BlackBerry. Eventually, TCL is also likely to exit the DTEK brand, according to sources.

The announcement from TCL indicates the seriousness with which it is engaged in the mission to resurrect the BlackBerry brand. TCL which introduced the BlackBerry KEYone, the first smartphone under the BlackBerry brand, last Saturday was among many other companies trying to breathe fresh life into brands that were held in high esteem in the mobile industry with Motorola and Nokia making efforts under new owners to gain some of the lost ground.

TCL is focused on reviving BlackBerry

For TCL, which is better known as makers of budget phones and phones through its association with Alcatel, its foray into the BlackBerry brand is a new world where it appears determined to make a mark.

BlackBerry in the original incarnation faced problems responding to market expectations and was slow in rolling out their devices. Further, the first Android phone to come out of the BlackBerry stable – the Priv was the target of unfavorable criticism for its high price when the device was launched in 2015. An year later, BlackBerry launched the DTEK series which was more affordable.

TCL is now hoping that a full portfolio of devices under the BlackBerry brand will act as a proof of its ability to support the brand, which TCL believes is something that carriers did not experience in the past.

TCL hopes to revive the Palm among other aspirations

Apart from its association with BlackBerry and Alcatel, TCL is aspiring to become a holding company or an entity of similar nature for multiple phone brands. It also has plans to launch mobile phones under the TCL brand itself.

In January 2015 TCL had bought the rights to use the ‘Palm’ name but has been sitting on that asset. However, the WebOS platform used to power the last series of Palm phones was acquired by LG which used it for televisions and a smartwatch. Though it appeared for a while that TCL had put the ‘Palm’ name into cold store, Zibell did throw hints that it could have some plans for the brand. He concluded saying that TCL does not do things by mistake and therefore, we should “stay tuned” and for now, the focus is on reviving the BlackBerry brand starting with BlackBerry KEYone.