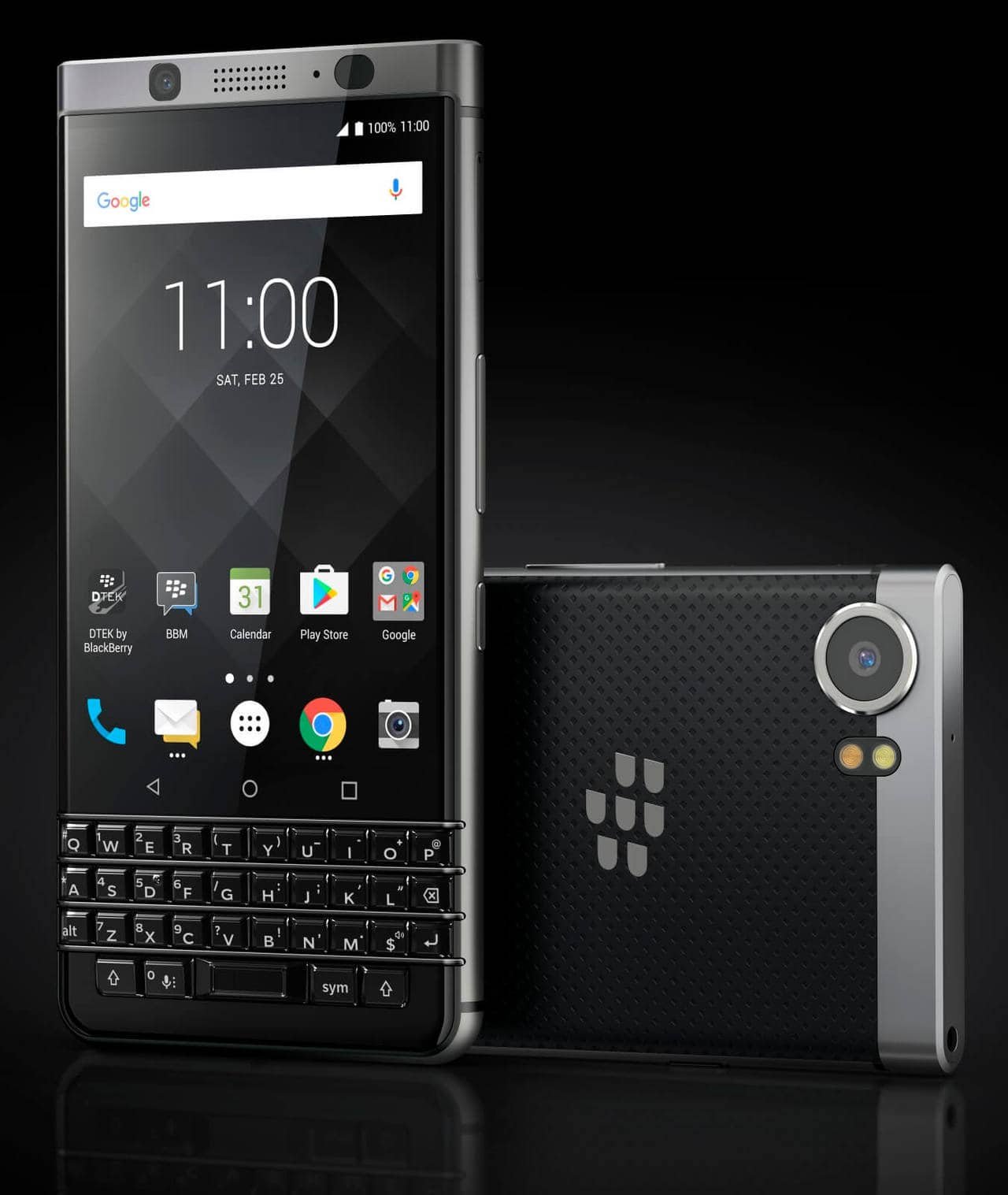 BlackBerry KEYone To Lead The Turnaround Notwithstanding Software Focus

BlackBerry KEYone has now been launched at the MWC 2017 in Barcelona and is expected to lead the turnaround story for BlackBerry notwithstanding the company’s shift in focus to software business. BlackBerry is keen to ensure that its brand identity in the smartphone space remains protected even as it transitions to become a company wholly focused on the software business which is expected to be more lucrative. With this objective, BlackBerry has chosen 3 partners, TCL in China, BB Merah Putih in Indonesia and Optiemus Infracom in India who are licensed to design, manufacture, and market smartphones under the BlackBerry brand with security software and related updates coming from BlackBerry itself. By adopting the licensing route for the phone business, BlackBerry will streamline its present business and downsize the expensive workforce in the phone segment.

The new device launched now presents BlackBerry with the opportunity of a high-margin pad for its top line while cutting low ROI and expensive workforce in the beleaguered handheld segment. The move is also expected to help BB focus more on its software business which is showing signs of a healthy growth.

The licensing route adopted by BB gives it a might way to leverage the intangible and under-utilized value to boost its brand recognition in the smartphone space while safeguarding shareholder value by competing in a sector where its fortunes are dwindling. Chastened by the experience from its Priv, the turnaround story appears convincing now.

Security in focus with the BlackBerry KEYone

The new device manufactured by TCL, one of the licensing partners of BlackBerry runs on Android and focuses on security. Priced at $549, most reviews place the phone as a mid-budget device with the BlackBerry DTEK pre-installed for security. Other features are in line with the expectations for a phone at its price band.

However, BlackBerry has not revealed the financial details of the licensing arrangement and the expected revenue accretion. It is expected though that BlackBerry will receive a percentage from the sale of phones by its licensing partners without any overhanging costs attached to it. In 2011, BlackBerry had 17,000 employees, which has now come down to 4.534 employees. However, the revenue generated by each employee is yet to see an upward curve and it is expected that with further streamlining this should see significant improvement in the upcoming quarters. General administration and selling expenses have now been pegged at $586 million and this is one area where we can expect fast and positive changes. As the licensing deals start contributing revenue to BB, it should help clean up the numbers and find more cash that can be deployed in the security software side where the margins are higher compared to the phone business. Even with all these changes happening, it could be another full year before investors can find attractive valuation for the BlackBerry shares.