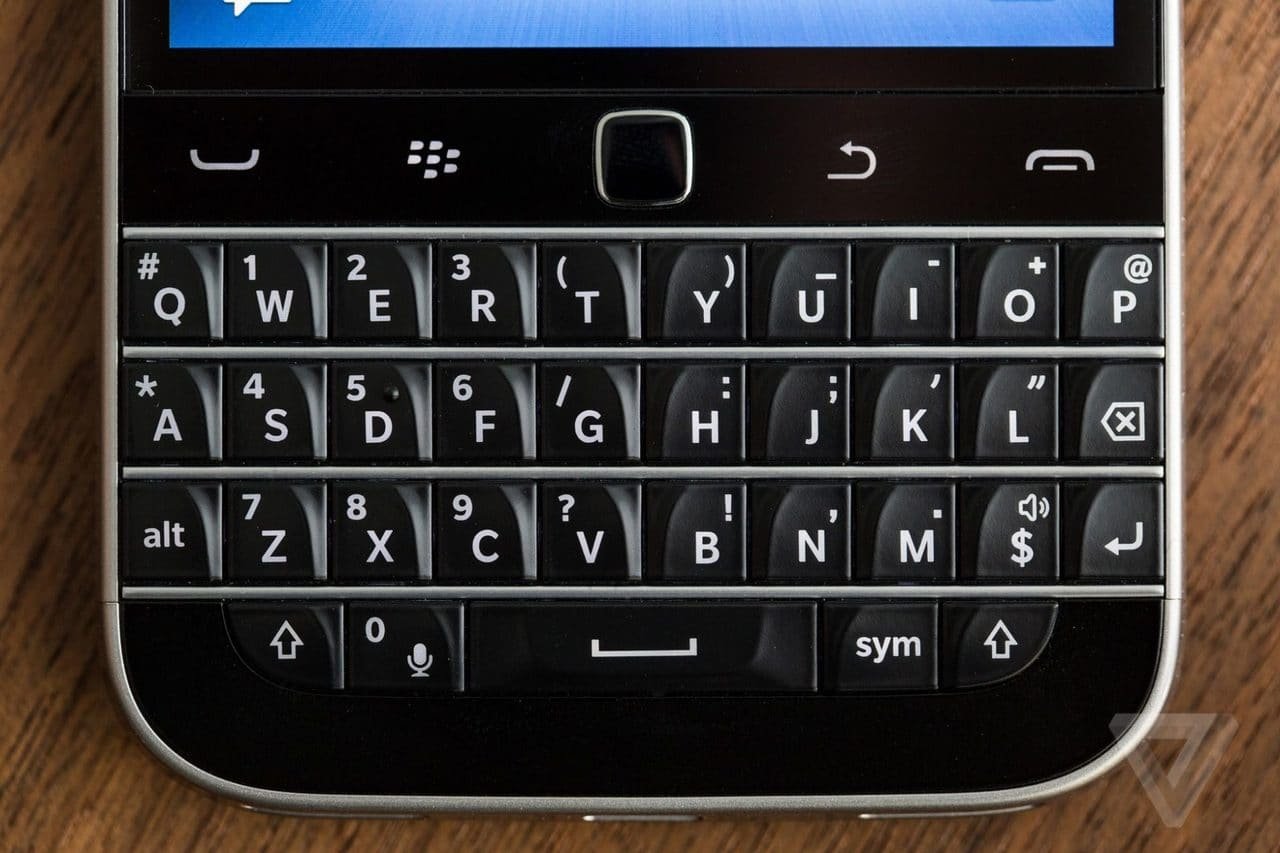 BlackBerry Keyboard Will Continue to Live On

Having recently announced the end of the Classic line of phones, BlackBerry assured users that the full physical BlackBerry keyboard will continue to live on.

Recently, rumors started circulating about the company killing the physical keyboard, which made BlackBerry users uneasy.

But Alex Thurber, Senior Vice President for BlackBerry Global Device Sales took to twitter to clarify matters and assured users that the BlackBerry keyboard will continue to live on.

In response to some recent press reports, I want to be clear that @BlackBerry users have nothing to fear — the keyboard is here to stay…

If you ask BlackBerry users what they like most about their phone, they are bound to mention the physical keyboard. Users love the ability to type faster without having to look at the keyboard.

They may even go into elaborate detail about the click of the keys, the raised buttons and the ease of using the shift key.

Even people with larger than average thumbs say they can easily rock the BlackBerry keyboard.

BlackBerry COO and General Manager for devices, Ralph Pini announced the discontinuation of the popular BlackBerry Classic in order “to keep innovating and advancing portfolio.”

It is not clear whether the company is canning just the Classic phone or the entire design concept.

Even with Classic being discontinued, it’s worth noting that other BlackBerry devices like BlackBerry Passport and BlackBerry Priv come with a keyboard, and the company’s confirmation assures existing users that they will not be left stranded.

In recent times, physical keyboards have fallen out of mainstream. They have been replaced by on-screen keyboards.

While many activities can be completed using an on-screen keyboard, for many, it won’t replace the physical keyboard for productivity tasks. The fact that the BlackBerry keyboard is staying should keep BlackBerry fans happy.