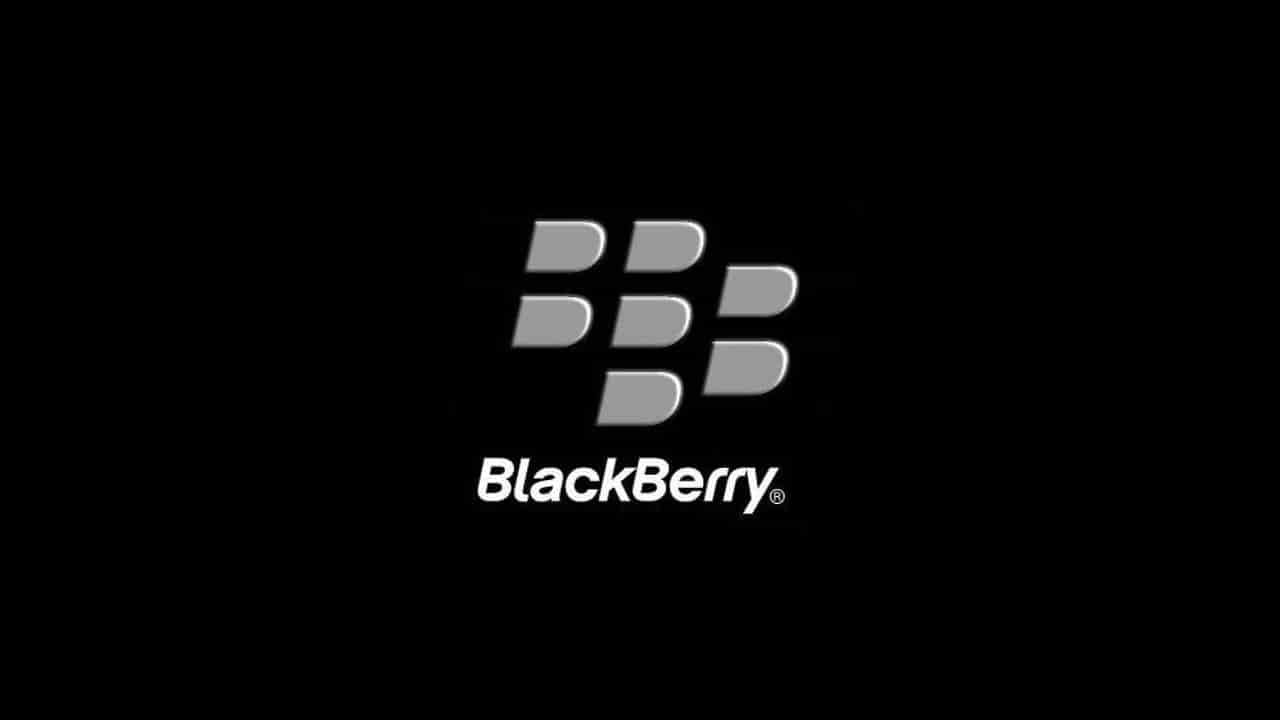 Hiring the smartest people is what every tech company focuses on. But the opportunity to hire someone with a coveted title as ‘Canada’s smartest person’ is this year’s price catch for BlackBerry.

The news is now out that Katy Warren who won this year’s ‘Canada’s Smartest Person’ title has joined BlackBerry as a co-op student in Hardware Engineering at the company’s IoT division of the new BlackBerry Radar Solution. The division provides a secure device for transportation and trucking customers to track real-time information on their container fleets, chassis, and trailer.

The BlackBerry Radar Solution is distinct from other systems for asset tracking since it offers a significantly higher quality service compared to the competition. The battery powered device last for three long years before a replacement becomes necessary. As an isolated device, the installation takes under 10 minutes and there is no need to connect the device to the power system of the truck. The map-based UI makes it convenient for users to track the assets and updates at frequent intervals ensure that customers get an accurate idea of the whereabouts of their fleet.

On her appointment at BlackBerry, Katy Warren stated on the company’s blog that for long she had wanted to be part of BlackBerry. In the past she had applied for internship and it was so exciting to get an offer now from BB. Warren added that she was surprised to learn that so much outside the world of smartphone development goes on at BB. The company, she said, is far more diverse than most people know, particularly with regard to software and security related activities.