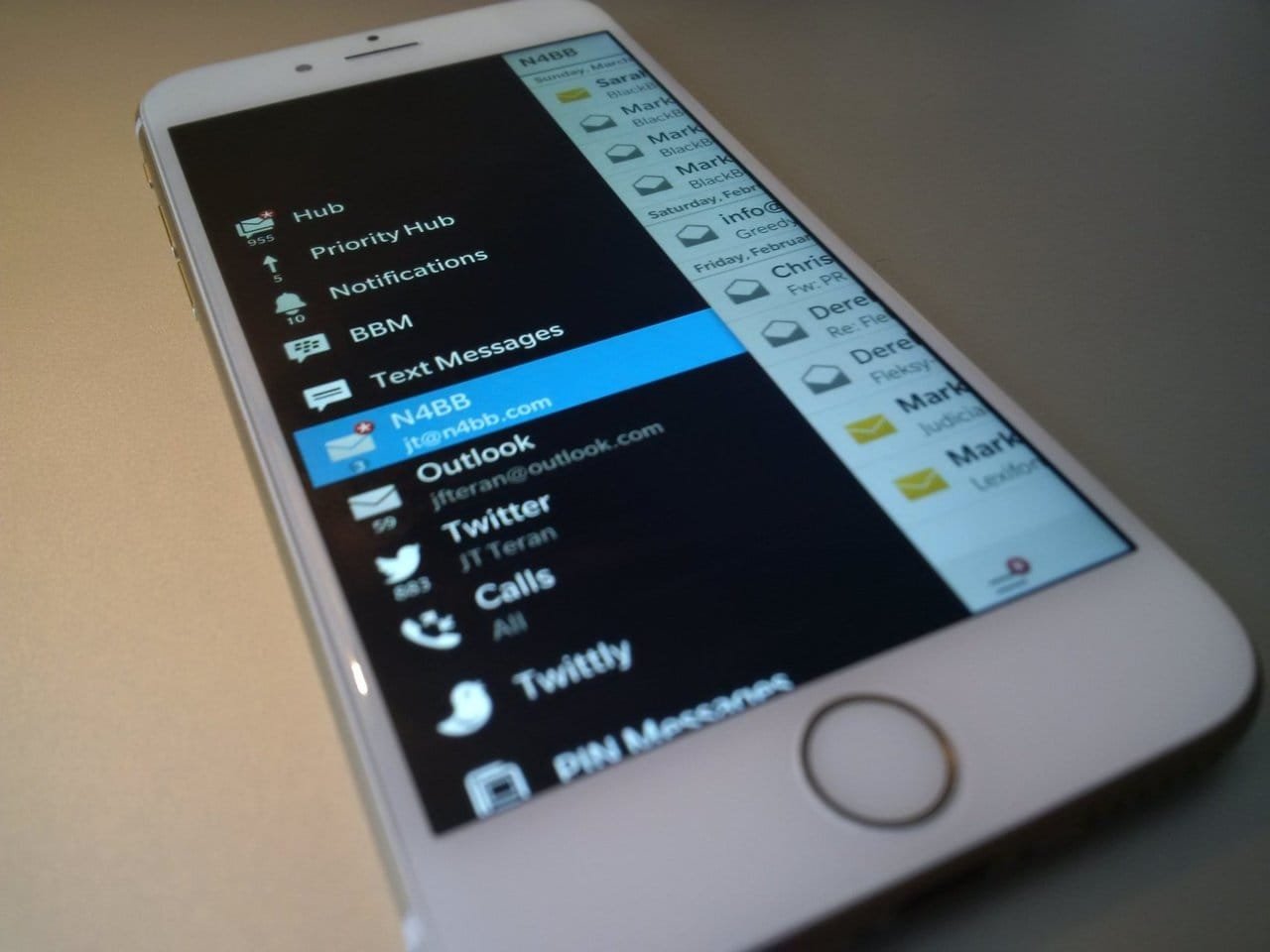 BlackBerry made a pretty major announcement today that many in the media didn’t quite catch completely, myself included. The video below, which outlines what BlackBerry plans on doing in the cross-platform space, shows off three different “suites” of apps that will be making their way to Android, iOS, and Windows.

The first suite contains some apps many of us are obviously familiar since the launch of BlackBerry 10 that include the BlackBerry Hub, BlackBerry Calendar, BlackBerry Contacts, Docs to Go and more. By showing us these apps, BlackBerry has pretty much just told us that they plan on bringing them to Android, iOS, and Windows sometime in the future. Essential, unique BlackBerry productivity apps will be coming to the iPhone, Android, and Windows. Sounds weird, right? 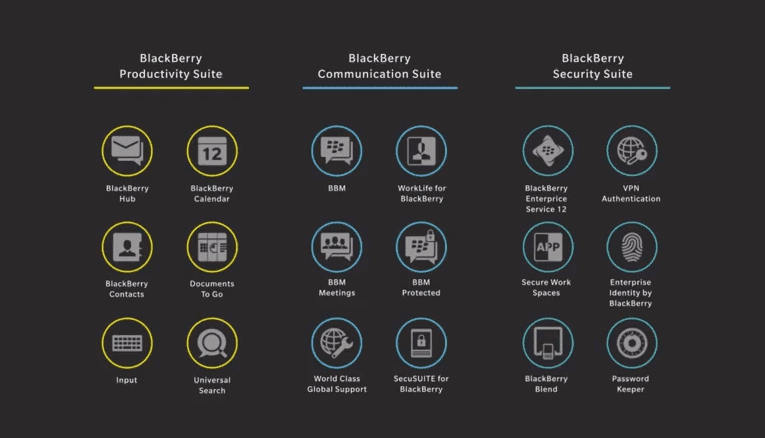 Now, before everyone goes crazy with the speculation, we still don’t have all the details regarding who exactly will get access to these apps, and how much they will cost to use. BlackBerry is not revealing those specifics yet because odds are everything is still in development and will still take some time to arrive. Details are being ironed out, so you can’t fault them for that.

We obviously still have some questions that popped into our heads the moment this became public: Will a BES be required to download any/all of these three suites? Will apps be available as a bundles only or individually in each OS storefront? Will they be available to regular consumers like BBM is? We don’t know the answer to these questions yet, but they’ll likely be answered sooner rather than later.

The company definitely seems to think it’s a good time to make mobile professionals everywhere in the world use BlackBerry products and software regardless of what mobile phone they carry. I definitely think this is a smart strategy if they can price it right and make it available to the public in general that’s tired of the iPhone’s native email being terrible, or is sick of using Android’s confusing calendar, to name a couple of examples. With these added products, BlackBerry is trying to prove that while they love making smartphones (and will hopefully continue to do so for a long time), they aren’t exclusively reliant on them to survive. BlackBerry’s software game is strong, and if people want it, and are willing to pay for it, there’s no reason BlackBerry shouldn’t be cashing in on it.

I get the feeling many people will have a lot to say about this going forward, on both sides of the argument, so just remember, if it makes BlackBerry money, and keeps them #1 in productivity and security, then it’s a good idea. It’s as simple as that.