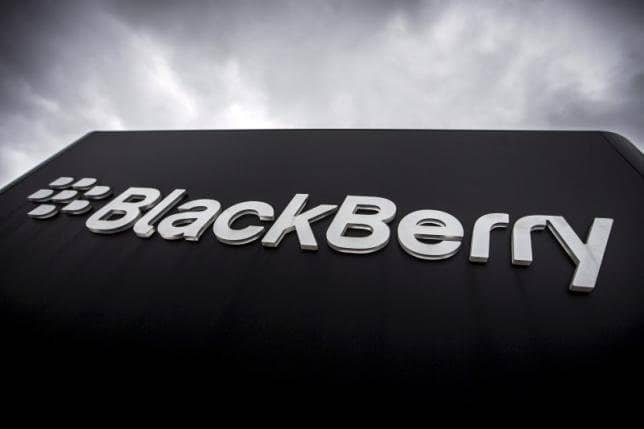 The top priority for BlackBerry this year, is to return its device business to profitability, said John Chen at the company’s Annual General Meeting on Wednesday, June 22.

Chen said that while he would like to see BlackBerry remain in the handset business, there will be plenty of challenges along the way.

BlackBerry was once the smartphone market leader but competition from Apple and a few others displaced the company from the throne.

On the verge of closing down its device business, the company came back strong with a new BlackBerry device and embraced the Android platform – the BlackBerry Priv.

Chen is known to be a turnaround artist, and all eyes have been on him ever since he took up the role of CEO with BlackBerry in 2013. In spite of his efforts with the BlackBerry Priv, the company hasn’t seen any dramatic change yet.

But that has to change, says Chen at the AGM, giving the company until March.

On the plus side, BlackBerry’s software division is doing very well.

What helped the company gain traction again is not its hardware business, but its software business, which is emerging as the major driver of earnings.

The company’s enterprise offering was strong last quarter. It is rapidly expanding, adding about 3,600 enterprise customers over Q4, making it a total of 10,000 orders in 2016 fiscal year.

Chen said the company will focus on growing the company’s software revenue by about 30 percent in the current fiscal year.

Since 70% of this revenue is recurring from previous quarters, the company is confident it’s going to remain stable. BlackBerry’s acquisition of Good Technologies should also give a nice bump to the revenue.

Commitment to the Hardware Business

Though Chen’s focus during the AGM was BlackBerry’s software division, he also repeatedly emphasized that the company is committed to remaining in the hardware business.

The Chief Executive told investors – “The device business must be profitable, because we don’t want to run a business that drags onto the bottom line. We’ve got to get there this year.”

Will BlackBerry get there this fiscal year? We certainly hope so!