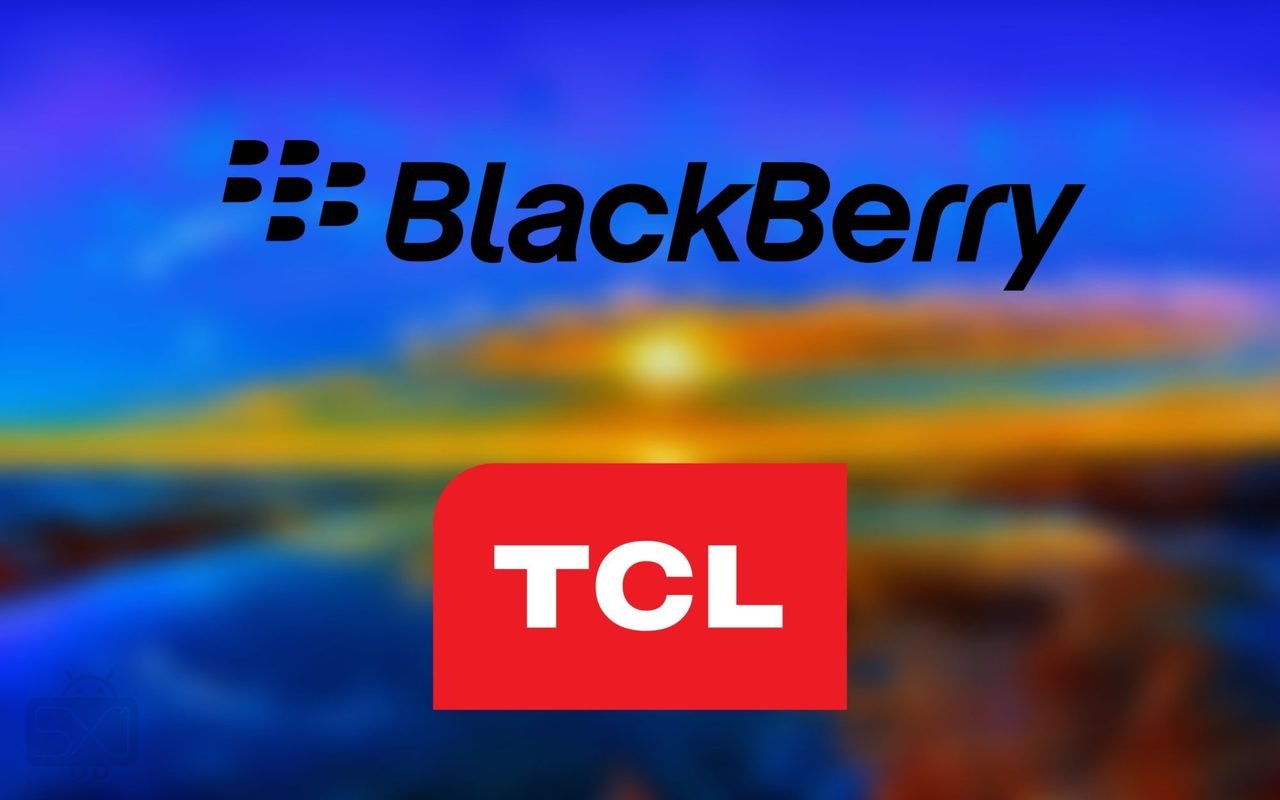 In its effort to focus on software and services, the Canadian mobile manufacturer had already announced in September last, that it would halt making its own handsets and hardware. In pursuance of this decision, BlackBerry global rights have now been awarded to the Chinese mobile phone maker TCL, with certain exceptions.

The agreement provides for TCL to manufacture, design, sell and extend customer support for mobile devices under the BlackBerry brand. BlackBerry will, however, provide the services and software. Although the deal has been termed ‘global’, some limitations do apply. According to a report by Bloomberg, the current agreement will exclude India, Sri Lanka, Bangladesh, Indonesia, and Nepal. This exclusion has been necessitated by an existing licensing agreement in Indonesia and another deal that is being hammered out with an Indian firm.

Interestingly, this is not the first time that TCL tried its hands with defunct smartphone makers. It had earlier bought Palm but failed to do anything with the brand.

Future BlackBerry phones to come from another stable

To make a long story short, any future BlackBerry phone that you might buy would not come from the BlackBerry stable. But this news might pale in significance because the last two Android-powered phones from BlackBerry that hit the market as DTEK50 and DTEK60 were also from the TCL stable and the most of the parts were identical to the Idol 4 from Alcatel. While the DTEK 50 was an acceptable Android phone, it was not very impressive in its price range.

Though BlackBerry will cease to be known as a mobile phone maker, save for the current licensing arrangement, the company has charted out a different course to guide its future. BlackBerry’s core competence in mobile security and communication security has been globally recognized and this should assist BB significantly in its effort to rebuild the edifice. BB’s recent entry into the lucrative automotive sector appears to be a step in the right direction. BB’s recent deal with Ford should open up more profitable opportunities in the global automobile space where established players with a proven track record are in demand.

Meantime, one would expect to see more Android smartphones to be coming in BB’s brand but wholly made by the BlackBerry global rights holders.