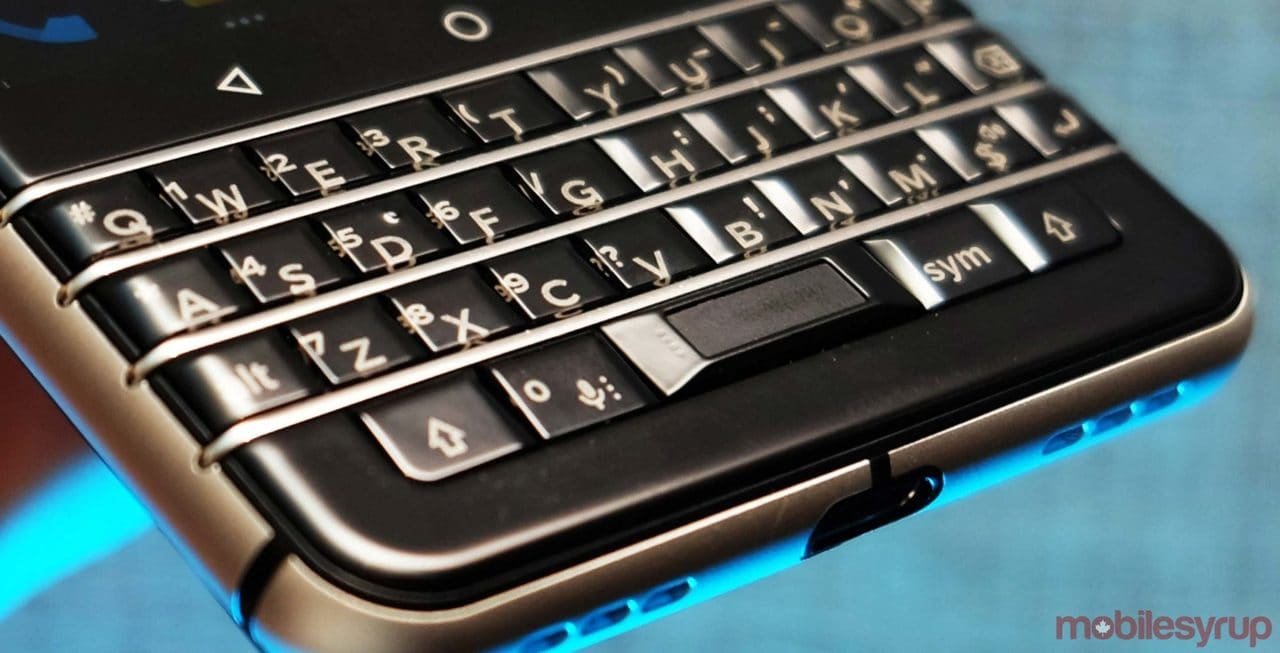 A $20 million class-action lawsuit is likely to come up against BlackBerry Ltd. Blackberry Faces Law Suit over its partnership with Ford and a law firm in Ottawa is preparing to file this suit on behalf of the affected employees. The main allegation is said to be that BlackBerry misled its employees while accepting a transfer to Ford Motor Co. as part of BB’s deal with Ford Motor.

A notice of action has been filed by Nelligan O’Brien Payne LLP in the Superior Court of Ontario, representing David Parker, who has been an employee of BlackBerry for 14 years and states that he had accepted the transfer to Ford, before he was told that BlackBerry would not be paying him any terminal benefits or reckon the years of service he had rendered. According to the Law Firm, over 100 employees in the Ottawa region were impacted by the transfer and 200 more employees elsewhere in Canada were also affected.

Lawsuit yet to be filed

According to the filing by the law firm, BlackBerry’s action amounted to breach of good faith and the company misled its workers with a transaction circumventing statutory entitlements. Apart from punitive damages, the suit may also seek severance benefits that terminated employees may be entitled to.

The lawsuit is yet to be filed, and the previous allegations remain to be proved in a court.

In a related development, BlackBerry has stated that it would ‘vigorously’ defend the lawsuit. Sarah McKinney, a spokeswoman for BlackBerry, said that the allegations in the lawsuit have been reviewed and that BlackBerry is confident of having complied with all its obligations to the employees. She added that the company believes that the case is without merits and would, therefore, be defended, vigorously.