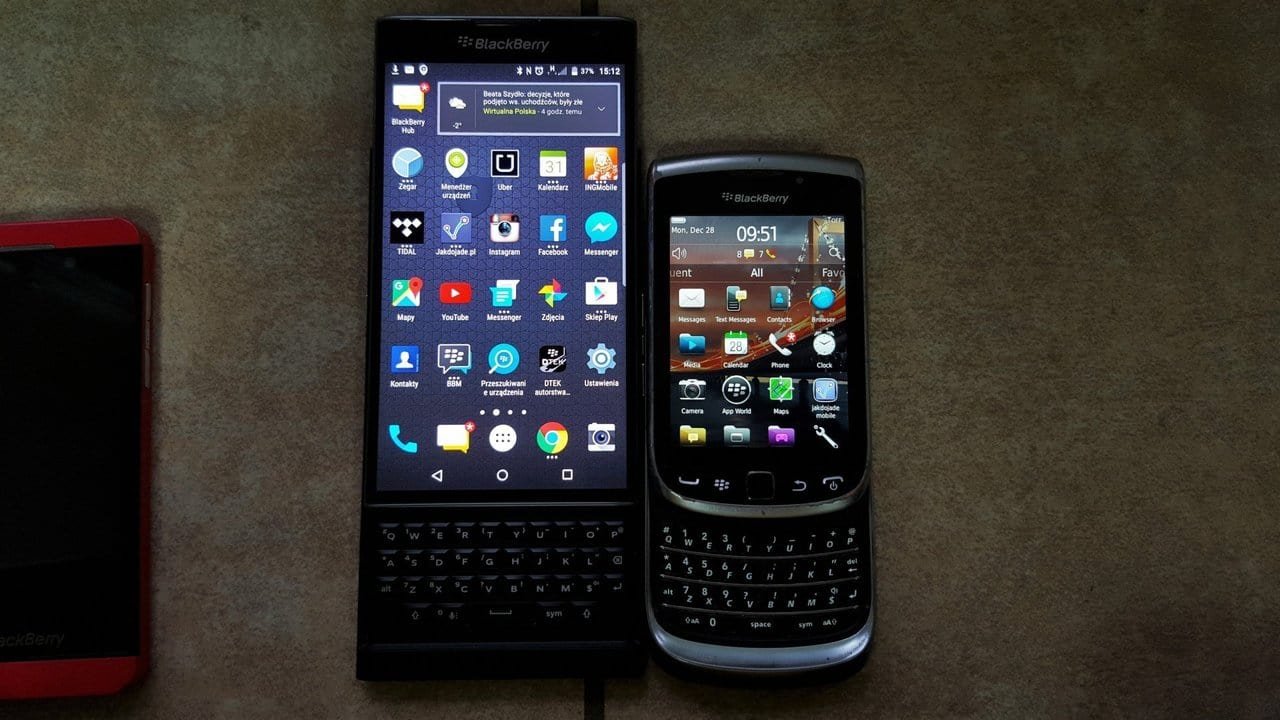 Is The BlackBerry DTEK70 Coming? Most of us must have thought that the DTEK 60 was the last smartphone from the BlackBerry Stable. But, it appears that it is time, we write our verdict on BlackBerry. It is indeed true that the once mighty and familiar name that was synonymous with ultra-secure smartphones with great features and beautiful looks has been going through a terribly rough patch. BlackBerry was undoubtedly slow to embrace the new challenges in a complex global space that was going through rapid changes. For those who have had the BlackBerry experience, it is the ultimate in mobile experience and absolutely peerless in what BB offers and also how it offers.

BlackBerry DTEK70 – from a determined captain

For sure, BB’s new captain appears determined to steer his ship away from troubled waters and set it on course once again. If the performance over the last 2 years ever since the new captain took charge is anything to go by, the devout BB lovers will have reasons to rejoice sooner, than later.

According to leaked information, the codename for DTEK 70 is “Mercury” and the launch schedule is slated for early 2017. Going by the leaked images, the new offering from BB appears to be a beautiful device with premium looks close to the BlackBerry Passport, sporting the qwerty keypad and 4.5” HD screen. The spacebar also reportedly integrates a fingerprint sensor so that you can use it without changing the position of your finger or hand.

The processor is reported to be Snapdragon Octa-core A2 GHZ from Qualcomm with 3GB RAM and 32GB internal memory demonstrating that DTEK 70 is nearly armed to the teeth. Going by the Company’s usual practice, the device should also come braided with the Corning Gorilla glass to protect against scratches and falls.

An 18 MP back shooter and 8 MP front view are expected to be the Camera features. Similarly, the battery should also be the 3400 mAH heavy duty stuff. OS is slated to be the lovable Android Nougat.

Sadly, there are no indications presently on the price upfront. However, one can expect the device to be reasonably priced, considering that BB would be keen to keep its loyal fans happy.

With this device, BlackBerry is perhaps demonstrating its resolve to provide the relatively affordable and ultrasecure smartphones to its loyal users.