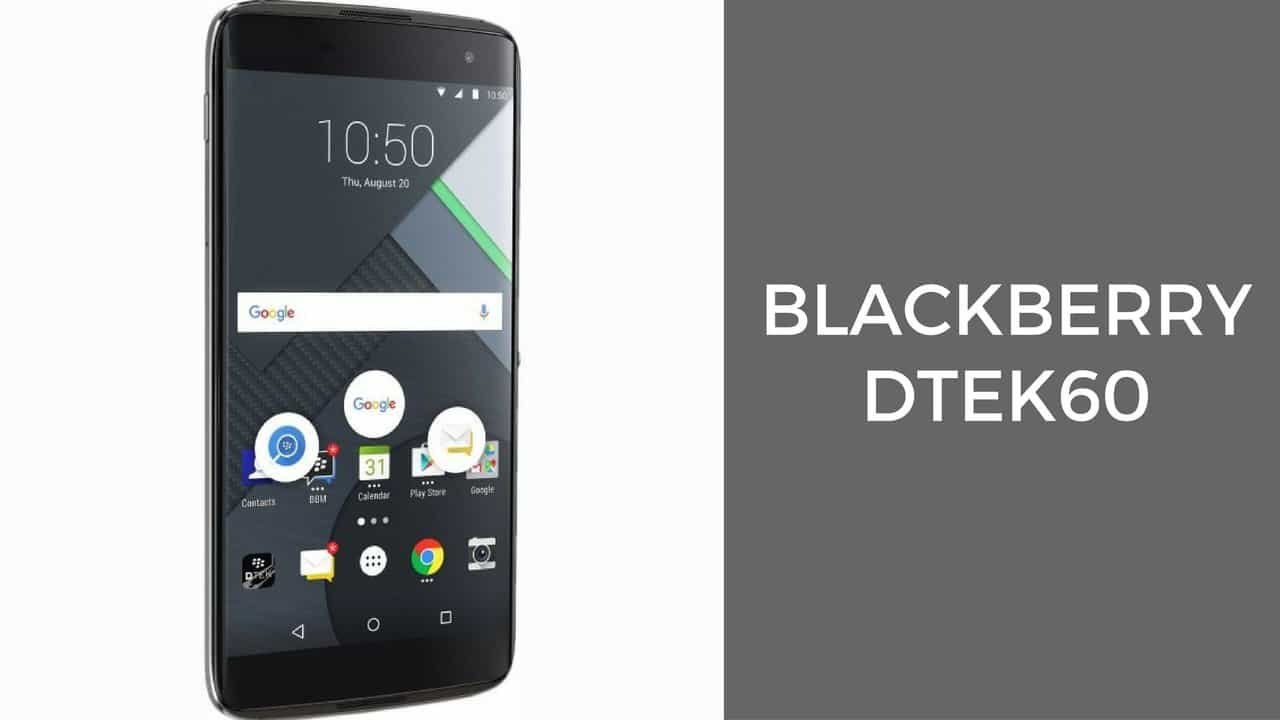 The BlackBerry DTEK60 hasn’t even been announced yet, but it already showed up online for pre-order. Here are all the specs, features and pricing details.

Although now taken down, the un-announced DTEK60 smartphone from BlackBerry appeared at the B&H online store. It was also available for pre-order. Unfortunately, the page has since been removed. Thanks to its appearance online, we now know the official specifications, features and the pricing for the DTEK60.

BlackBerry launched the DTEK50 earlier this year, and is supposed to announce the DTEK60 soon. The company’s first Android smartphone, the PRIV, didn’t really do well for the company. It was a very good smartphone, but it just couldn’t convince people to get a BlackBerry device again.

The DTEK50 hasn’t been that successful either, but BlackBerry isn’t going to stop anytime soon.

The DTEK60 is the latest BlackBerry smartphone to run Android Marshmallow, and include all the security features of a BlackBerry device. This is not a high end smartphone, but you do get a lot of nice specs and features. 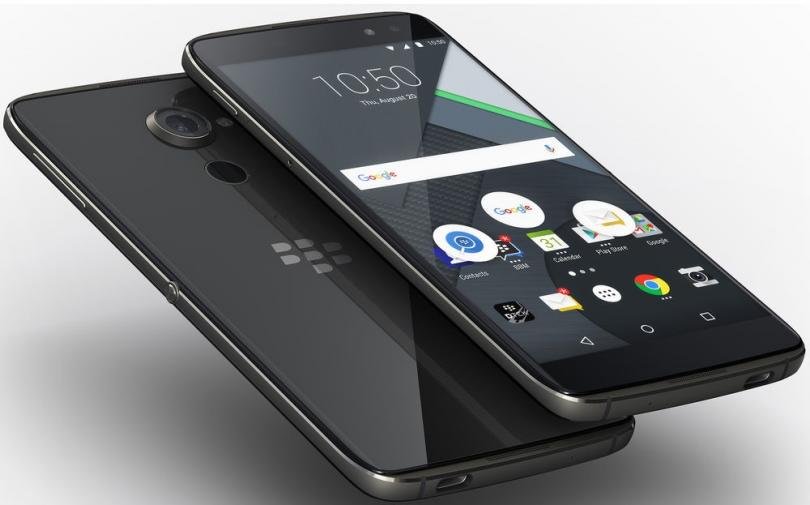 The BlackBerry DTEK60 features a 5.5 inch quad HD AMOLED display, which is bigger than the screen on the PRIV. It doesn’t have a physical keyboard, but it is quite impressive under the hood.

BlackBerry has included the Snapdragon 820 processor coupled with 4GB of RAM, 32GB of internal storage, and a 3000 mAh battery.

A 21 megapixel camera is available at the back, whereas the front facing camera features an 8 megapixel lens. There’s a fingerprint scanner at the back of the device and front facing stereo speakers at the front. The DTEK60 is equipped with an USB Type-C port for charging and data transfers.

That’s all we know about the specifications of the upcoming BlackBerry device. Below is a screenshot that Android Police took of the device when it was up for pre-order on B&H. 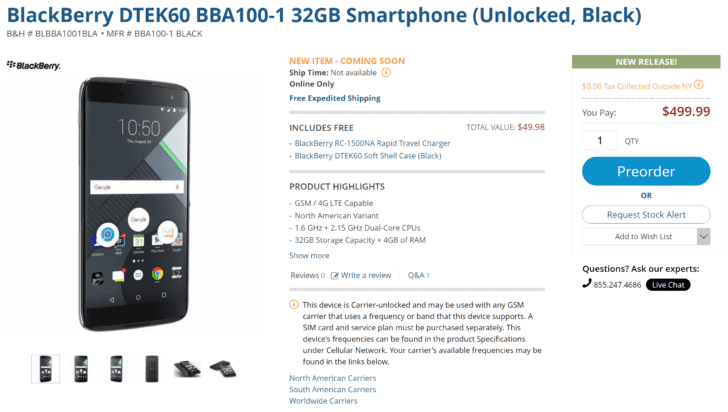 As you can tell from the screenshot, BlackBerry will be selling the DTEK60 unlocked in the United States and is only GSM compatible. This means that you won’t be able to use this device with a Verizon or Sprint connection.

The leaked pre-order page also revealed the pricing for the unreleased BlackBerry smartphone.

The 32GB variant of DTEK60 with 4GB of RAM will cost you $499.99. That’s pretty good for a device with such good specs, although you will find better and cheaper smartphones with similar specs.

The DTEK60 is also supposedly manufactured by TCL, the same company that produced the DTEK50. It can also be noted that the DTEK60 is very similar in specs to the Alcatel Idol 4S.

BlackBerry did announce that they will no longer be manufacturing their own devices. They will only provide the software and security aspects of BlackBerry.

We will update this article when the BlackBerry DTEK60 is available for purchase. Let us know what you think of the device, and if you’re willing to pay $500 for it.