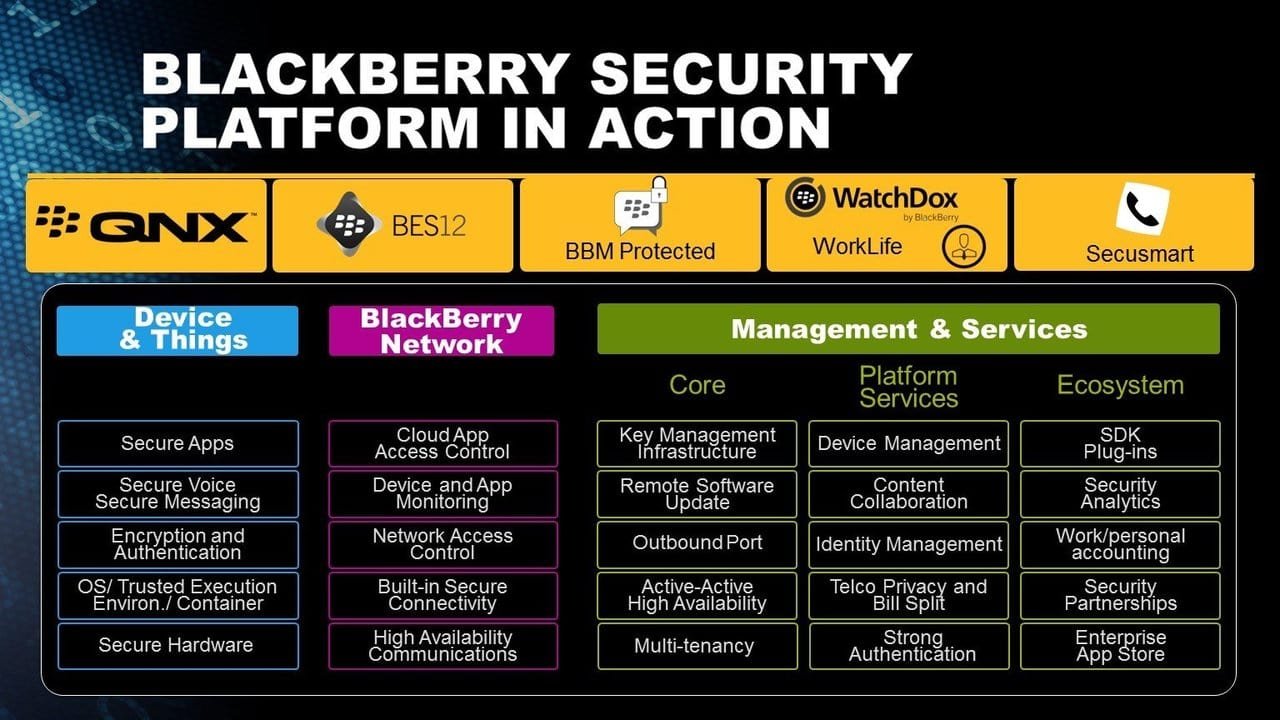 In December last, cyclone Varda wreaked havoc in Chennai, one of the Southern metropolitan cities in India. Nearly every single communication network failed for days at length. But, for BlackBerry crisis communication platform it has opened up an opportunity.

BlackBerry AtHoc has now initiated discussions with various enterprises in India for potential deployment in their facilities. Pilot projects are expected to get underway in the next few weeks and full commercial contracts are likely to follow during the later half of the current year.

BlackBerry crisis communication platform will be brought to India by BB’s AtHoc division. According to BB executives, this division could contribute as much as 20% of the company’s revenue over the next few years since the market size is huge and a typical deal could run into several thousand dollars.

AtHoc is not new to India, and in December last Microsoft had used AtHoc to send out warnings to their staff to stay away from the office in Chennai which was affected by the Cyclone. Szwarcburg from BB’s AtHoc division also stated that its crisis communication platform is being used by other global businesses in India. BlackBerry’s AtHoc is also exploring opportunities in the government agencies, security and defense, airport authorities and metro rail projects now being extended to many cities other than Delhi and other enterprise verticals such as healthcare.

Present focus on businesses with multiple locations and large employee base

BlackBerry AtHoc is focusing presently on Indian businesses with multiple locations and large employee base. These businesses need crisis management plans. Many such businesses have already started creating similar functions and Szwarcburg added that crisis communication is no more seen as an additional function of other departments like HR or Security and we are now seeing specialists handling this job.

The BlackBerry AtHoc suite has the capability to unify crisis communication between and within organizations, employees and service providers, external entities and devices. It is thus a multi-channel communication facility that allows users to send messages as text, phone call (automatic conversion of text to speech), voice mail and email.

While on-site infrastructure delivers the service to sensitive segments like defense, other commercial users will get the service via cloud.