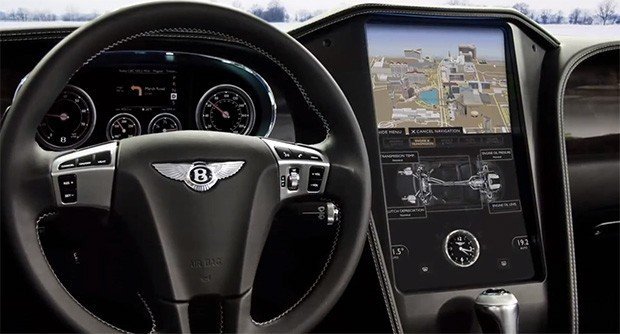 Earlier this month, BlackBerry announced it would be joining the driverless car race.

QNX, the firm’s software division, made the announcement at CES, where it showed off its new self-driving software. The program can communicate with traffic lights and with other cars. It can also perform real-time traffic analysis.

But now the self-driving car race might just have intensified, as it seems Apple is set to open an R&D centre in Kanata, the Ottawa suburb QNX calls home.

The Ottawa Business Journal reports that Apple leased a 22,000-foot space in the G Best Building at the Kanata Research Park. The property is described as follows:

Apple has long been rumored to be working on a self-driving car, code-named Project Titan. 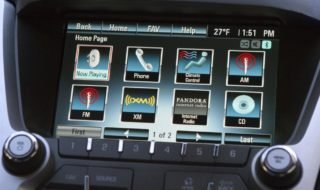 This summer, it transpired that the project might be further ahead than previously thought. Leaked documents revealed Apple was looking for space to begin testing.

It’s common practice for companies to open shop close to their competitors in a
bid to attract their employees. The close proximity to QNX means employees would not have to relocate. This would make a prospective move easier.

As yet, the extent of autonomy’s role in Apple’s project is unclear. QNX, however, has already worked with the likes of Ford and Toyota on infotainment systems, so it’s bound to have a leg up on the competition. It makes sense that Apple would want to bolster its expertise by poaching some QNX engineers.