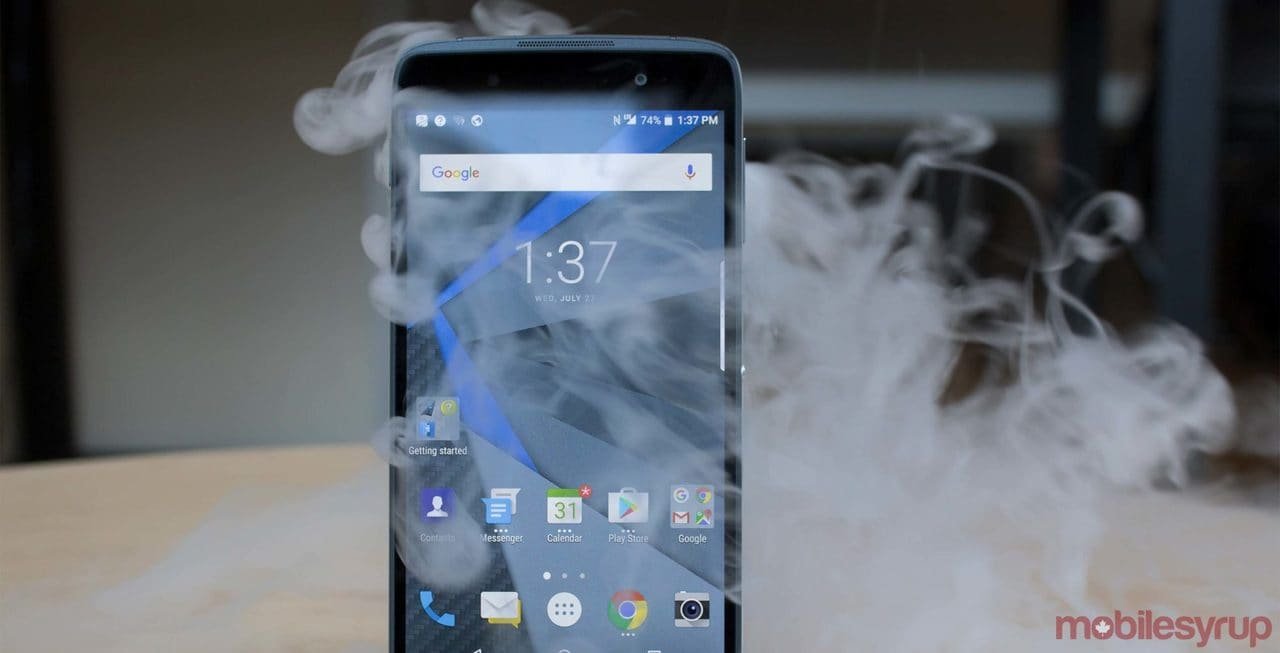 Blackberry Aurora – A Budget Phone Now From The Indonesian Soil

Although BlackBerry has licensed TCL to design, develop and distribute smartphones under the BlackBerry brand on a global scale, the license has geographical limitations and there are other license holders, presently in India and Indonesia. Therefore, BlackBerry Aurora coming from the Indonesian soil is not a surprise.

The Canadian company enjoys a consistent market share in Indonesia and therefore, the BlackBerry Aurora is expected to experience a healthy run, particularly given the shift to Android OS and the affordable pricing. The involvement of PT BB Merah Putih as the local partner in producing the BlackBerry devices under license would give a further push to the sagging fortunes of BlackBerry and catapult it to a more respectable position in the smartphone space, sooner than later.

BlackBerry Aurora, which was earlier codenamed as BBC 100-1 now comes as a mid-range phone and leaked images of the phone have already appeared on several websites. It is gathered from these images that the device will have a 3,000 mAH battery and dual-SIM support. Going by previous rumors, BlackBerry Aurora is to be powered by a Snapdragon 1.4GHz Qualcomm 425 processor, 4GB RAM and 32 GB memory. The display is expected to be large at 5.5 inches HD with a 720P. PT BB Merah Ptih has already obtained certification for the BBC 100-1 in Indonesia and therefore, making it official is the next logical step for the company.

BlackBerry Aurora may not feature the physical keyboard

What could possibly distinguish the BlackBerry Aurora from the rest of its siblings is the absence of the BlackBerry legacy physical keyboard. However, this phone is largely targeted at the captive market BB enjoys in Indonesia and is reported to be priced around $260 which is nearly 50% down from the recently launched flagship BlackBerry KEYone.