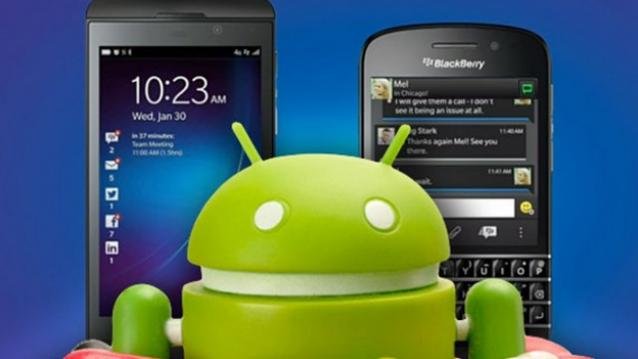 A new update for BlackBerry 10 Android runtime is now available that fixes a bug that caused incomplete un-installation of Android apps.

If you remember, BlackBerry released a new Android Runtime environment for BB 10, which allowed users to run Android apps on their devices. This was before the fully Android running BlackBerry PRIV, before BlackBerry decided to take the Android route.

Android Runtime was basically an attempt by BlackBerry to make users from jumping ship to Android. All Android apps didn’t work, but the most basic and some popular ones such as Instagram, did work.

BlackBerry released a new software update for BB 10 running devices last month, which brought the version up to 10.3.2.2876. However, this update introduced a new bug that stopped BB 10 users from uninstalling Android apps from their devices. Upon removing an app, the icon would disappear from the homescreen, but the app would still be on the phone.