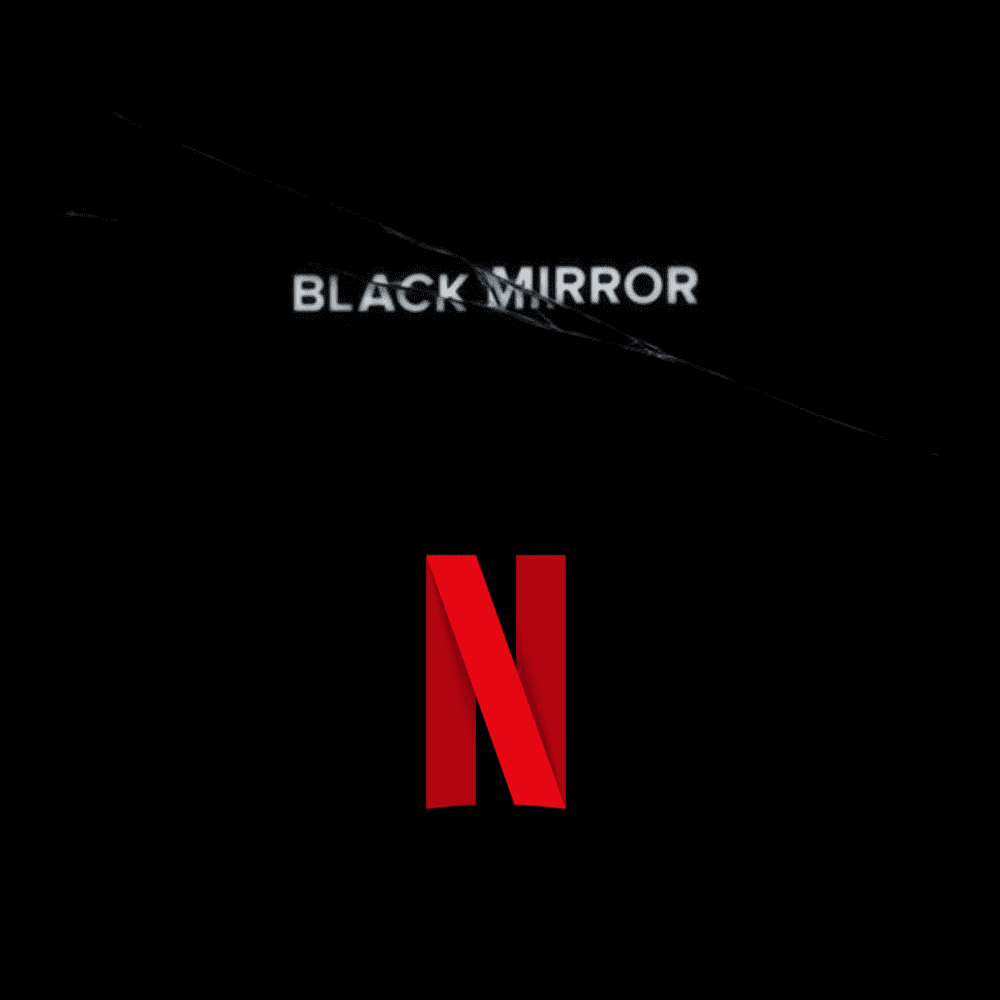 Have you heard what’s popping ‘round the block? Black Mirror. Fans of satire will adore this engrossing show created by Charlie Brooker. Sporting the acting talents of Bryce Dallas Howard and Gugu Mbatha-Raw, one can emerge oneself in the horrible fear we all have deep down that someday technology will nip us in the butts. Exploring the (very real) fears of the modern human in a sci-fi, this enthralling show will keep you on the edge of your seat. (Don’t fear dear, if you aren’t traditionally a sci-fi lover, be sure to be captivated by the wonderful and heart-squirming relationships of the much-loved characters.)

Originally showcased on the British Channel 4, the sci-fi Black Mirror jumped ship onto Netflix, making viewing extremely convenient in this digital age – exclusively on Netflix. Viewers have classified Black Mirror as a reflection of the acclaimed show, The Twilight Zone (a fantasy-horror created by Rod Sterling).

So if you loved Twilight Zone, you can get your fix by bingeing on some quality Black Mirror! (The episodes range between great and otherworldly.) Both shows are anthologies. If you have no clue what that means – here’s some insight: an anthology can be described as a collection of smaller literary works (be it short stories or poems!) Just to compare a bit – IMDb rewarded Twilight Zone with a remarkable 9/10 and Black Mirror with 8.9/10. These are definitely forces to be reckoned with, hopefully, you plan on doing so in the very near future before your machine finally turns on you and there’s no time left (I’m saying go watch it now.)

Black Mirror to Feature an Episode Directed by Jodie Foster

The show, in its quest to tastefully explore the dark side of existence has managed to spike fans’ interest even more (who would have thought it possible?) by summoning Jodie Foster to direct an episode in the ensuing season 4 . Jodie has garnered experience in directing for Orange is the New Black as well as House of Cards.

Black Mirror has also been highly recognized by being awarded an Emmy and Peabody Award. Need you be coaxed into watching an awesome show with world-class creators, directors and actors even more?

So what stands you to do if you’ve never watched en epic? My advice: grab your popcorn and start bingeing on Netlfix – get emerged in the hype in time for for the brand spanking new episodes set to grace the world with their presence in the very near future!