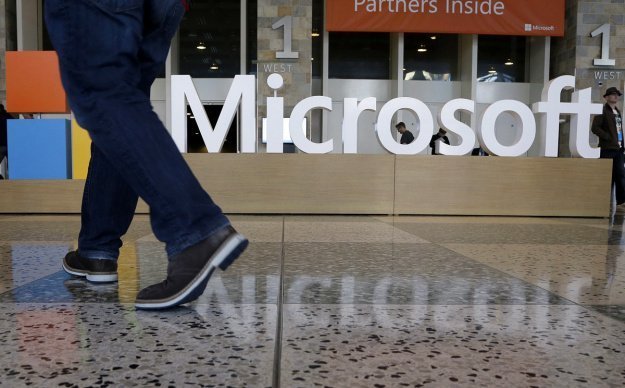 If you have plans to shop for a Windows 10 desktop or laptop this Christmas, you have an array of juicy deals from Microsoft beginning later this month. The Black Friday 2016 deals from Microsoft have already been leaked and there are plenty of them, particularly if your thoughts gravitate towards the Surface-branded hardware. To grab some of these deals, you may not need to wait till the Black Friday and that adds more excitement to Christmas shopping.

The Holiday Gift Guide for the season has a selection of these deals already available online at the Microsoft store and you can grab some of them right away if you don’t want to wait till Christmas. The company has not officially announced their Black Friday special deals as yet.

As is customary with Microsoft free returns and free shipping are offered with all the deals.

Here is a selection of the deals for your immediate appreciation. Visit the Holiday Gift Guide at leisure to examine the large basket of deals under different price bands to take your Black Friday 2016 picks before they are gone.