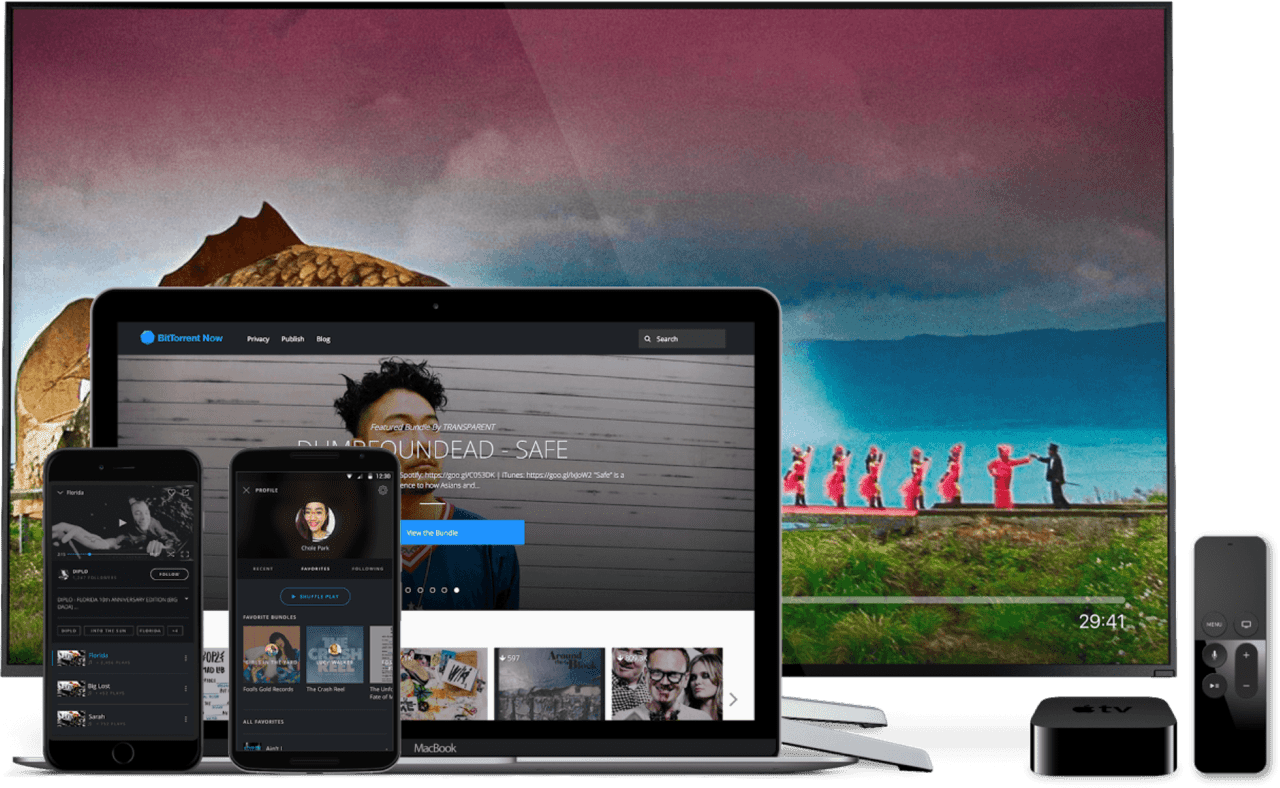 BitTorrent Now is a new app from BitTorrent, which will allow users to stream music and videos on their smartphones, tablet, and TV.

If you’ve ever downloaded a torrent before, you might have heard of BitTorrent. The company that makes one of the best torrent clients, is now getting in to the streaming business. But, there’s a catch.

The videos and music available for streaming on the app will only be from independent artists and film makers. Nope, not illegal stuff, but actually legit music and movies from unheard artists. As of now, BitTorrent Now has quite a lot of content, and most of it is free.

The company wants to do something legal, as its torrent client is basically used for downloading pirated content. With the new app, they will be able to start a legal way for users to stream content, either free, or paid. 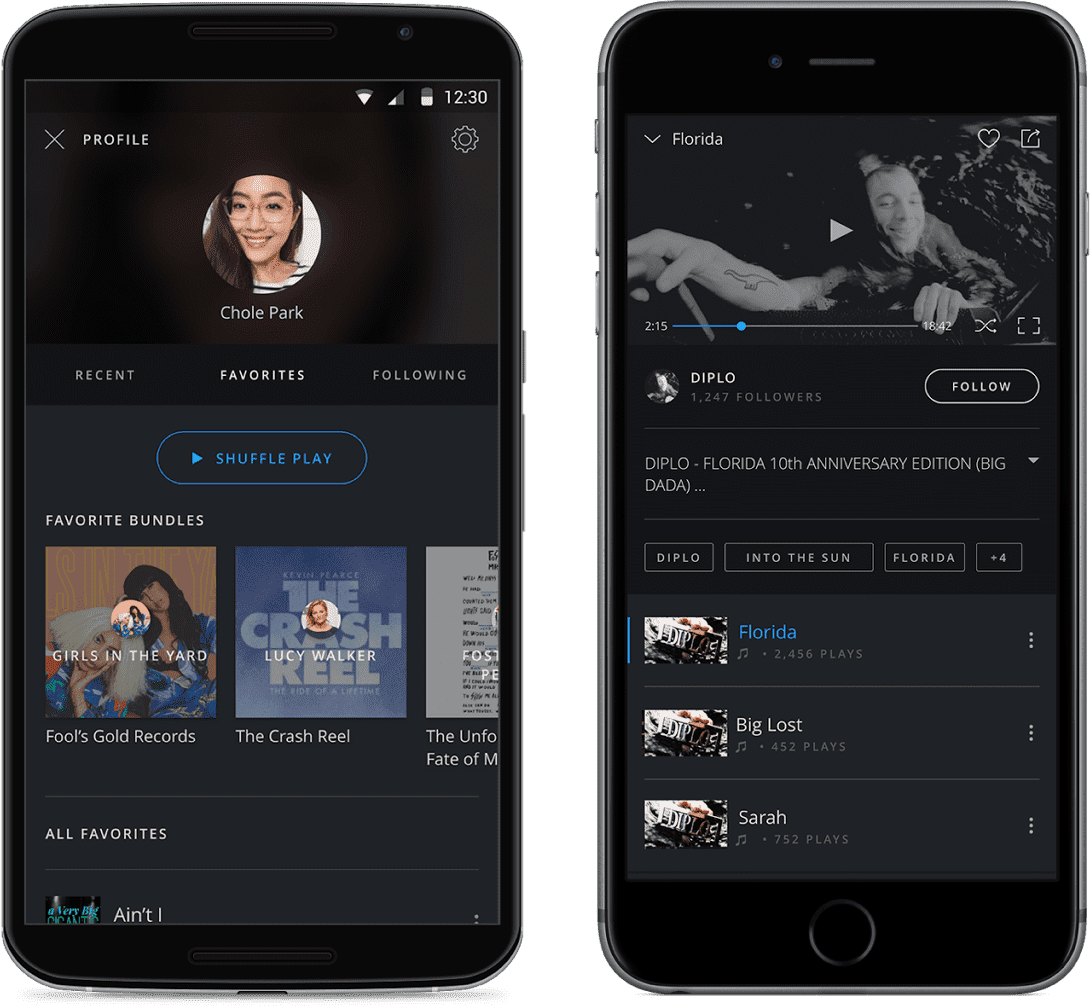 Content on BitTorrent Now will be uploaded by the creator, and not someone who’s illegally distributing it. The content on the app will include everything from music, to VR videos. People can upload anything they want, except pirated stuff.

You’ll have to download the app, search or browse through the library, and listen or watch available content. It’s going to be similar to other streaming apps such as Netflix, but the music and videos on the site will be from unheard artists.

BitTorrent says that over 30,000 artists have been using their platform to publish content. Few major artists such as Moby, Thom Yorke, etc, are publishing their content on BitTorrent Now. As for movies, you’ll only see promotional content from major film distributors.

The company has had some success with its platform, and has seen over 200 million downloads. Straith Schreder, BitTorrent’s VP of creative initiatives says;

“One of the best things that we’ve seen over the course of building this project, and one of the things that makes me mad optimistic about creativity as a whole, is that some of the most streamed and most downloaded projects are from independent collectives. Being able to shine a light on some of these creators [and giving them] agency to connect with a passionate global base of film and music fans is really important.”

There are many alternatives for music producers such as SoundCloud, so BitTorrent Now has a lot of competition already. As for movies, we don’t think the company will get a lot of audience. The only difference here is that you can upload all sorts of content to the app.

Also, the app doesn’t have anything to do with its torrent client. The streaming doesn’t use the peer-to-peer technology, instead, content is streaming to your device from BitTorrent servers. However, that’s only till the app gains traction. After that, the company will enable the P2P part of the app.

The BitTorrent Now app is currently available on Android, but iOS and an Apple TV version is also in the making.