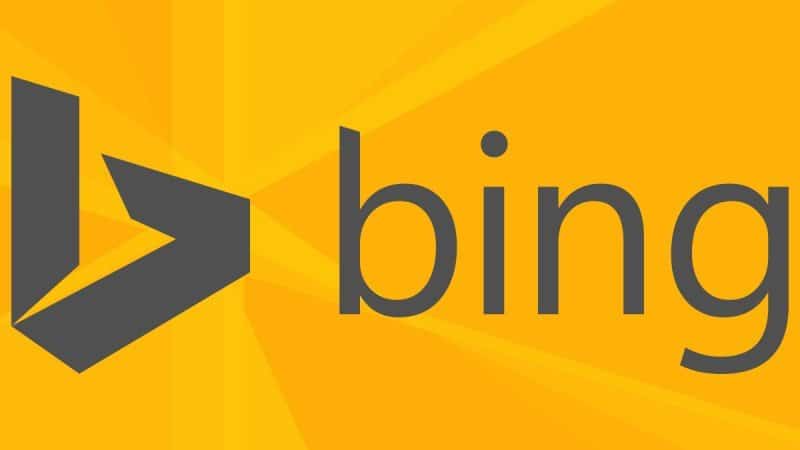 Bing Maps revamped its layout earlier this year, and they have just announced new features such as snapshots real-time-traffic via 35,000 street-view cameras, and this feature will be available in 11 countries for now. With this new feature users are able to check multiple cameras at the same time and plan their journey accordingly. Bing Maps app will now separate traffic levels in four color-coded route categories in real-time compared to its previous Clearflow traffic prediction.

Only time will show if Bing Maps app can stand a chance against ‘Google Maps’ and other popular navigation apps, but it is a great move with easy-to-use interface. On the other hand, having real-time information could be used with malicious intent and makes one wonder if the security risk is worth it.