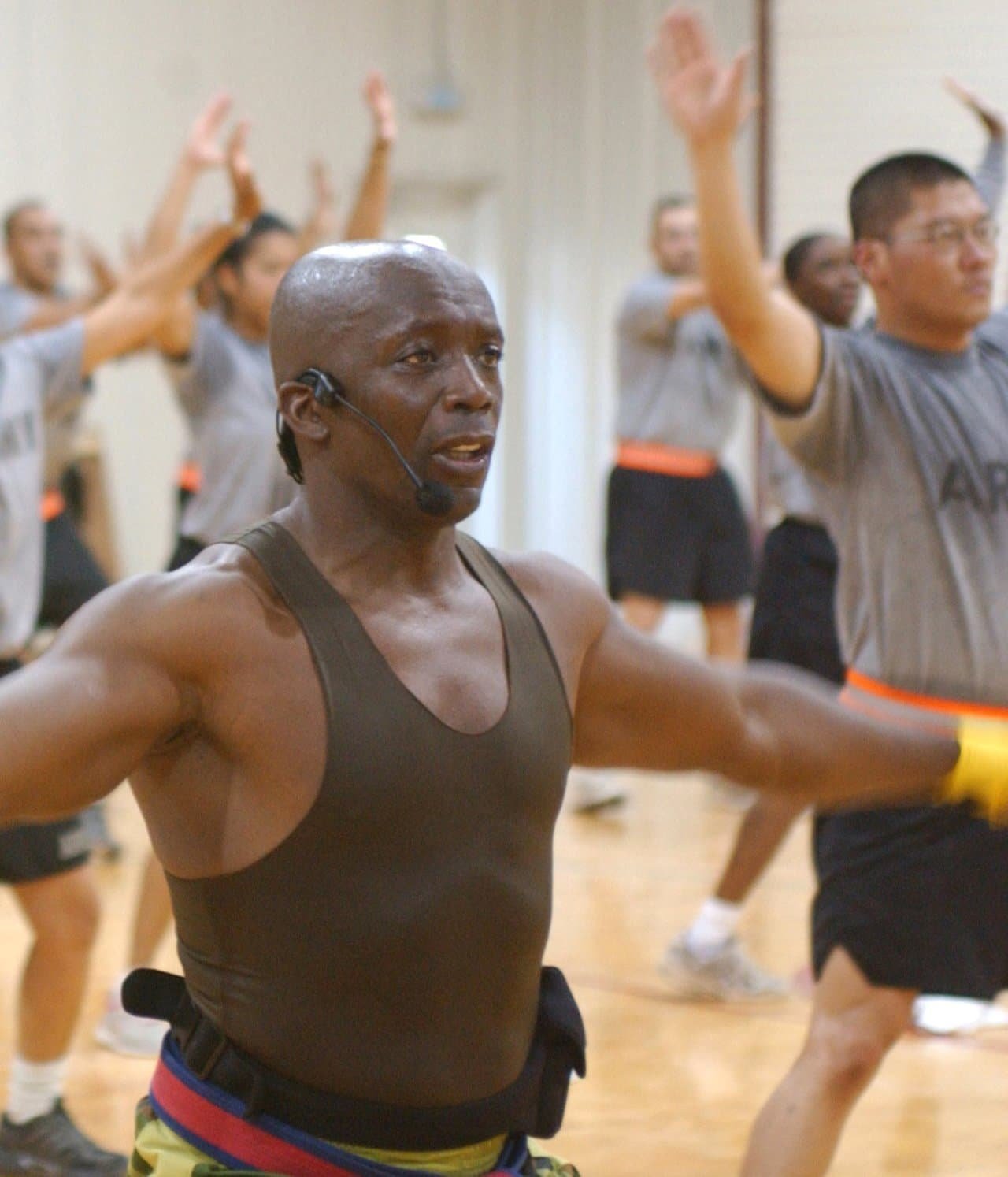 Born in Erie, Pennsylvania, Billy Wayne Blanks is a martial arts and fitness guru, best known for his massively successful Tae Bo fitness program. He was born on September 1, 1955, and began developing his interest in martial arts at the young age of 11. Blanks was made famous by nailing a gig as the bodyguard for actress Catherine Bach, which offered him the opportunity to meet a lot of filmmakers and producers, hence a star was born! Billy Blanks recently featured in CES 2017 as a welcome replacement to the booth babes that the floor show is known for. Read on for some fascinating facts about this fitness guru as well as his net worth.

Billy Blanks is a Movie Star

Billy Blanks is unique in that not many martial artists or fitness gurus make it big as Hollywood stars, yet Billy has been acting successfully since 1986. Billy got his Hollywood debut in the film “Low Blow’ which gave him his first big break. After that he went on to appear in a number of Hollywood blockbusters, including Lionheart, Bloodfist, Showdown, The Last Boy Scout, Expect No Mercy, Kiss The Girls, Jack and Jill to name but a handful.

Billy Blanks usually plays what he plays best – himself, of a variation thereof anyhow. He usually plays a fitness guru or a role which always plays back to his ultra-athletic physique. It’s not just the big screen that captures Blanks so well, he’s also featured on the small screen in “The Parkers” and has leant his voice to the delightful animation “The Fairly Odd Parents,” all of which have added significantly to his net worth.

He is an Evangelist

Billy Blanks is a Christian who has used his fame to spread the gospel through fitness and has inspired Christians everywhere to lose weight and get fit. Blanks produced and created a tailored line of Tae Bo workouts which he called the “Believers,” a series of workouts in which he infuses Christian principals and motivational prayers into the regime, which has aired on the Christian network, TBN.

Billy Blanks, who was raised with fourteen siblings, began taking tae kwon do and karate lessons after watching his inspirational hero, Bruce Lee, on television. Despite being born with a hip joint anomaly, Blanks used the discipline of his martial arts to transform his body into the fitness machine it is today.

Blanks has his Own Definition of Tae Bo

According to Billy, T means to Totally Commit – to yourself, to the regime. A is for Awareness, and E stands for Excellence – excelling on your own level, nobody else’s. B represents your Body and O stands for Obedience, to your body and to God.

Billy Blanks net worth is $30 Million.