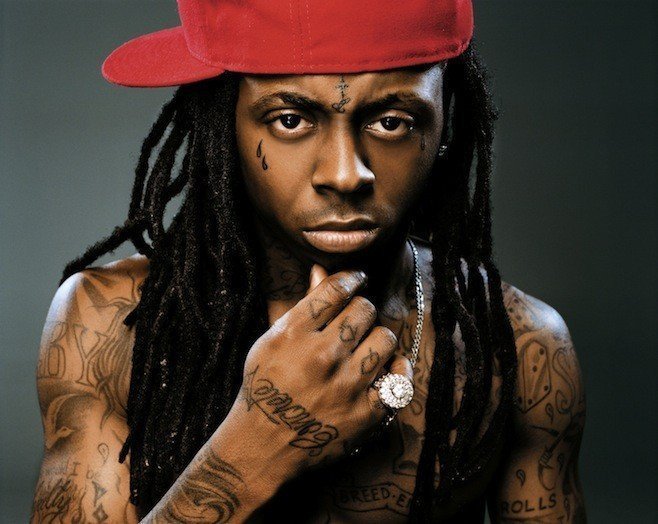 Rap is no doubt a unique kind of sound. From artists such as “Tu Pac” and “Notorious Big” to newer artists such as “Eminem” and “Machine Gun Kelly”, rap is an evolving wave in the music world that is becoming more popular each year. Enter 2015, Billboard released a list of the top 10 best rappers of all time. To win a spot on this unique list, artists must be able to deliver extrodinary sound and exceed the high expectations of rap music.

“Lil Wayne” began his career in music as a rapper at the young age of nine! In 1991, he joined forces with Cash Money Records. Through the years the rapper has became instoppable. Take for example his crazy amounts of mixtapes, appereances, and guest spots among music videos, and duets with other rappers, and more. It is rumored he has already outbeat “Elvis” with the award of “top 100 hot tracks of all time”. Wayne’s net worth comes in at a hot $150 million.

The Compton rapper began his role in the rap industry in the 1990s, but despite the evolving changes in rap following the 90s this rapper has managed to always produce a hit. What about Lamar managed to win him a spot as the top 10 rappers of all time? Simple, his many characer voice, tripple and quadtrouple time rhythms, and many adlibs. Lamar’s net worth is said to be $20 million.

In the 90s Killah, began his musical journey with joining group “Wu Tang Clan”. However, in 1996 the band chose to break up, each artist going his own separate way. His surreal humor, krptic slang, and soul deep narations, are what landed this solo rapper as number 8 on BillBoards Top 10 Rappers of All time. He is known to have a net worth of 17 million. 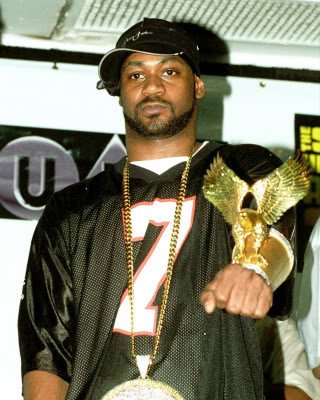 The beautiful Lauryn Hill began to make her mark in the rap industry in the 90’s group “The Fugees”. It wasn’t until her debut solo album in 1998 “The Misduction of Lauryn Hill” that she became a solo artist. The songs Hill released following her debut album, showcased the artists abilitity to go from striking a vicious nerve to a heart throbbing, soul aching love song, that makes Hill such an attractive and lovable artist in the rap world. This beautiful rapper has a net worth of $2 million dollars. 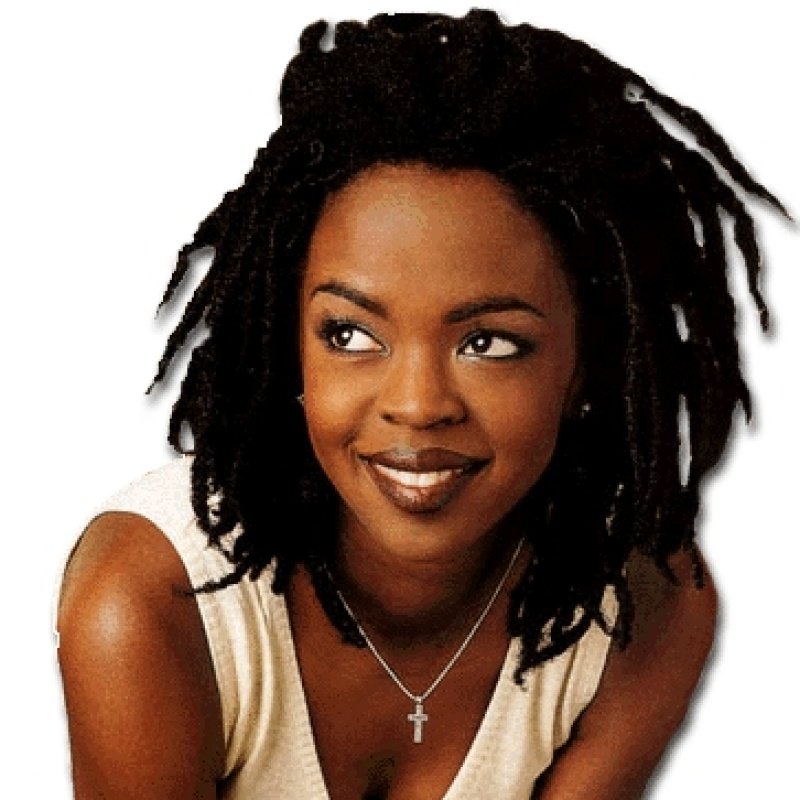 Known as the “better one” of the duo group “Outkast” This artist brings the gift of innovation , creativity, and heart. Andre is the 21st century influence of many rap artists such as Kanye West, and Drake. Andre 3000 demonstrates that you can be more than just one character in the rap industry by his emo artisan personality and hip hip rock star. Andre’s net worth is said to be about $45 million.

The actor, rapper, song writer, and record producer released his first album “Illmatic” in 1994. The album was adored and is still the talk of many rap fans 20 years later. His blend of descriptively brilliant street poetry is one reason he landed on Billboard’s Top 10 Greatest Rappers of All Time. Nas raps in a net worth of $17 million.

This Rapper’s first debut album back in 1987 held a strong and well structured line between new and old school rap. His mic techniques, street smarts, god feared lyrics, and general intellect are the reasons that landed him on Billboards 10 Greatest Rappers of All Time. Rakim brings in a net worth of $1 million.

This actor and rapper’s life was anything but glorious growing up. His lyrics depict acts of rape, murder, and violence, plus a hate so strong against his mother that somehow these raw, harsh lyrics have became his claim to fame. His strong persona, and mouthful of censored lyrics in relation to violence, street wars, and rape have made Eminem land number three on Billboard’s Top 10 Greatest Rappers of All Time. Eminem’s net worth is said to be $160 million. 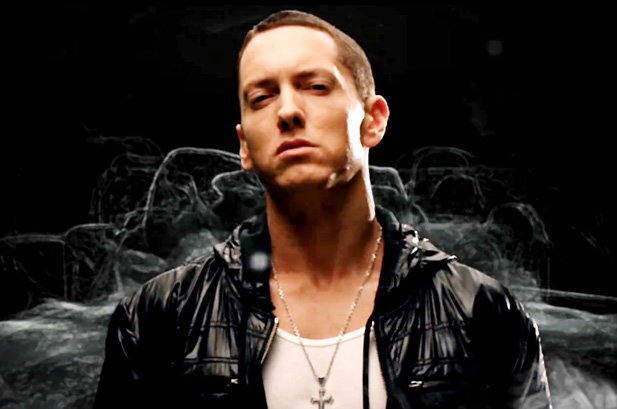 At the young age of 10 this rapper’s career stems from a boombox bought by his mother one year on Jay Z’s birthday. He began create lyrics by free styling to his radio. Then in 1995 the artist released his first album and has skyrocketed ever since. In his rap career Jay Z has sold over 100 million records. The artist’s net worth is at a sky high $520 million dollars.

Though this rapper is no longer with us physically his music and memories live on. His story narrative lyrics that give a vivid description into his life on the Brooklyn are just one of the reasons he is number one on BillBoard’s Top 10 Greatest Rappers of All Time. Another reason is the fact that compared to most rappers out there Notorious Big has NEVER said or rapped a dissing, negative, or bad song about anyone. Notorious brought in a net worth of $160 million dollars.