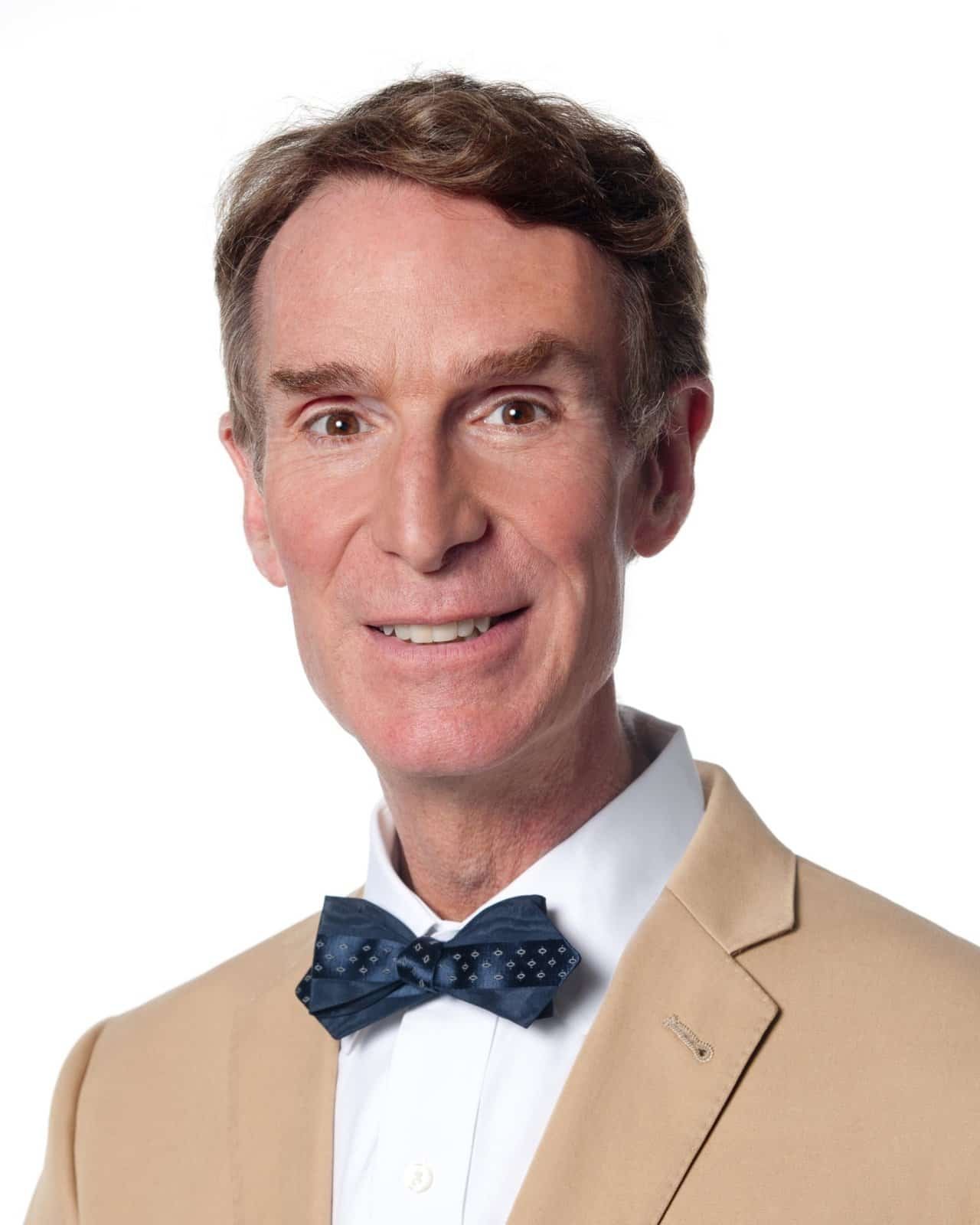 William Sanford Nye, more commonly known as Bill Nye the Science Guy, was born on November 27th, 1955. His mother, Jacqueline, was a code breaker in World War 2. Her intellectual influence is clearly shown in Bill’s life, as he has had an immense impact on today’s scientific community. Here are some facts you probably didn’t know about the scientist who loves to make waves.

Nye’s first, and greatest achievement, was the television show ‘Bill Nye the Science Guy’ – a children’s show which focused on giving young people access to the world of science. Before the first episode was filmed William made it clear that the primary objective of the show would be to ‘Change the world’. This objective was definitely achieved, because many millennials in science today attribute their inspiration to Bill and his show. The name of the series was suggested in a casual conversation by Ross Shafer, host of the comedy show Almost Live where Bill used to work, and the name has stuck with Nye ever since. The show aired from 1993 to 1998 and was backed by both Disney, and PBS.

On top of the iconic show that William created, he has many other brilliant achievements. By applying his scientific mind to one of his other passions, dancing, Bill invented an improved ballet slipper. This slipper is intended to provide more support to the dancer’s feet, specifically during en point (tip of the toe) dancing. In an interview with NOVA, Bill states ‘I like dancing, I go dancing all the time’. Nye was even invited to perform on the popular US television show ‘Dancing with the Stars’. He suffered a serious leg injury partway through the show, but somehow he managed to power through until his final dance.

Perhaps as a result of his very scientific mind, William Nye is a vehement evolutionist, and he is very openly anti-creation. Some of his statements have sparked a lot of controversy, such as in his interview with Big Think titled ‘Creationism is not appropriate for children’. In this interview he addresses ‘grown ups’, stating that if they choose to deny evolution and inhabit their own world which has no grounding and is inconsistent with what we all clearly observe in the universe, then that’s their choice. This video sparked an entire debate on Evolution versus Creation, wherein Bill Nye was challenged by Ken Ham.

Nye’s influence is not purely science-related. However, he has also had a hand in influencing fashion. Bill is renowned for his most iconic fashion piece, his bow tie. He claims that he owns ‘a couple hundred’ bowties, and when asked why he says that people should just try them on to discover their wonders. ‘Just wear a bow tie and just see what happens…’ he says in another interview with NOVA, ‘…with women’.

Bill Nye’s net worth is $6.5 Million, most of his wealth was acquired as a result of his television show.