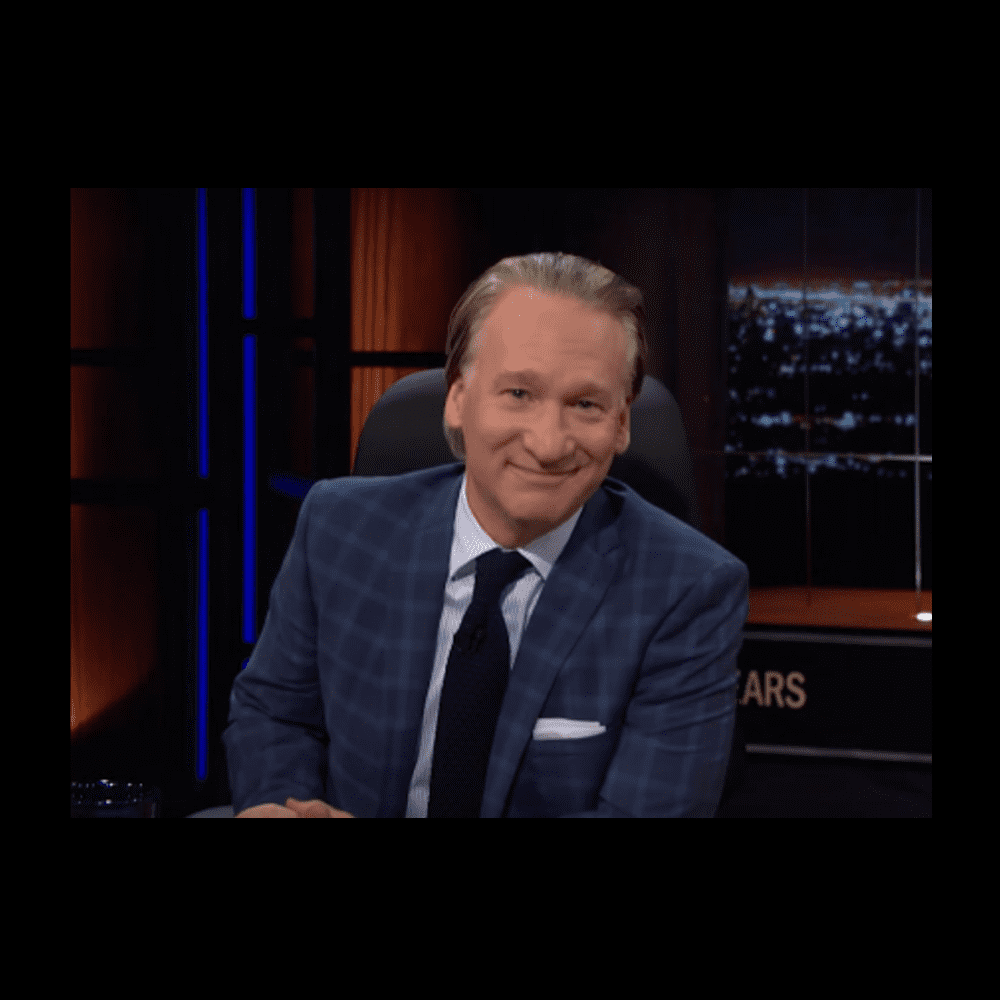 Bill Maher of HBO and President Donald Trump of America

Bill Maher has proven to be the voice of many people’s darkest thoughts in these very interesting times that we find ourselves living in. We announced that his show Real Time With Bill Maher would return for the 15th season, and maybe you can find it in your hearts to forgive us. Forgive us for not warning you that it would return with a bang! We should have known better! Bill was on air at the time America’s elected President Donald Trump was being sworn in at the inauguration ceremony that took place on Friday, January 20th 2017. We’ll tell you exactly how that went but you might want to take a seat for this one!

Before anything else, let us wish Bill Maher a happy belated birthday and wish President Donald Trump the best of luck on his new journey as the leader of the free world! Both celebrated “life” on Friday, January 20th. Bill, the day he was born and started his life on this earth, and for Donald, it was the day that would mark the moment he started his life as President of the United State of America. The two, however, might not be impressed that we would wish them well on the same platform. Conflict between comedian Bill Maher and now, President Donald Trump dates way back to the year 2013 when Trump filed a lawsuit against Maher for comments the liberal comedian made about him.

We’re pretty sure some of you Real Time fans and HBO subscribers know exactly what went down on Friday. For those of you who didn’t, we can only wonder what you were up to at a time like that! Bill Maher took shots and then some at President Donald Trump, labeling his inauguration “joyless”. We aren’t the only ones who recall him using negative words; in fact, usblastingnews.com Robert Sobel called the affair “ugly” and “divisive”. The Real Time With Bill Maher twitter account was a form of entertainment on its own! With accurate quotes from the man himself being tweeted, there is no way we can dispute Bill’s dislike for the man – the one he now has to call President.

Can we assume that Mr. Maher’s dislike of President Trump will be a running theme for the rest of the season (and those to follow, seeing as he’s the President and will probably be around for a while)? You’ll just have to stay tuned!