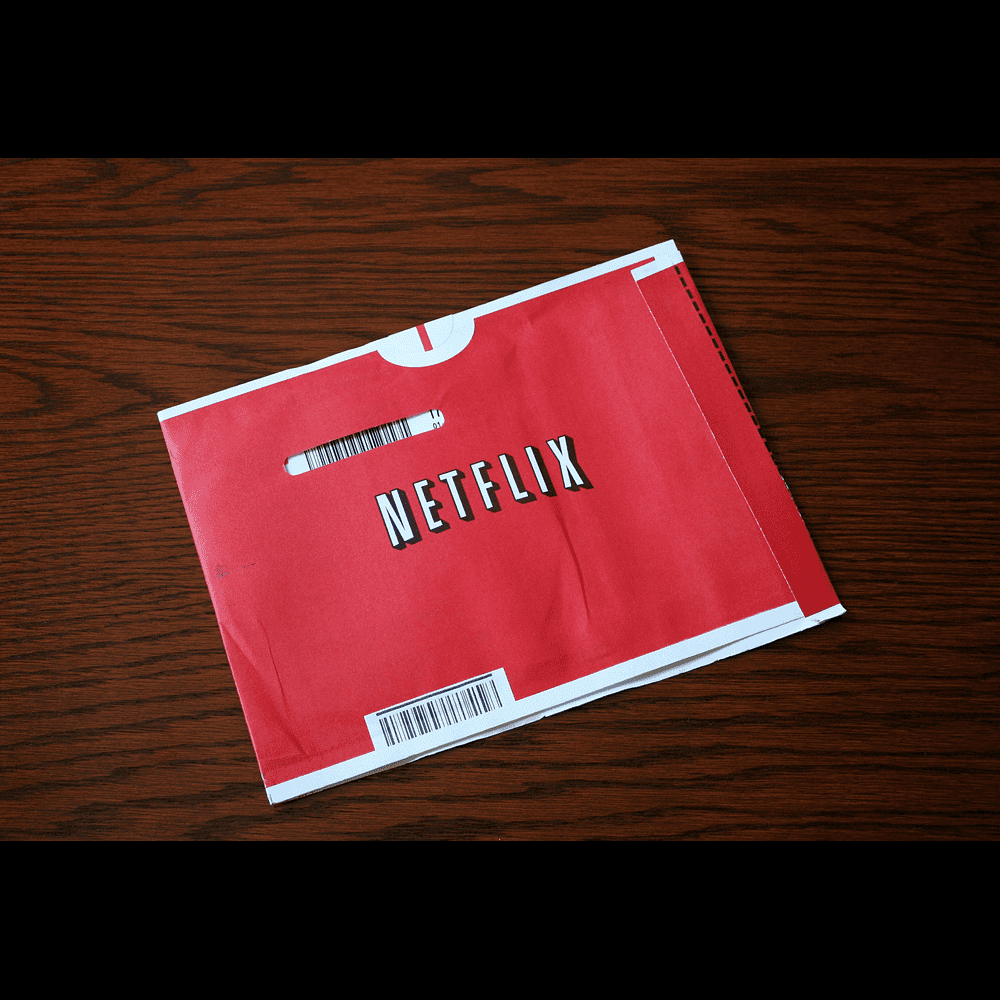 It’s been quite the month on Netflix! Looking back at all the shows that graced our screens as we head towards the end of the first month of the year, we can say with full confidence that there is no way we were not entertained! We had premieres walking us down the road on one side and more often than expected, we had originals. More specifically, stand-up comedy specials! This trend looks like it will be carried on till the very last day of the month. Is this perhaps what the doctors have ordered? I think so!

Massachusetts-born comedian, Bill Burr will be adding his special to the long list of stand-up comedies exclusive to Netflix. Bill is no stranger to Netflix. Previous shows by the comedian that have been aired on Netflix include Monday Morning Podcast and F Is for Family, which is said to be returning for a second season on Netflix. Previous features also include three of his stand-up specials titled; I’m Sorry You Feel That Way, You People Are All The Same and Let It Go. Talk about making someone feel at home! Bill Burris hilarious so his re-occurrence on Netflix among some of the greats is no surprise!

Walk Your Way Out

The release is soon to air on Netflix and the title is Walk Your Way Out. It was reportedly recorded in the Ryman Auditorium in Nashville. Topics that Bill Burrfans-or fans of comedy for that matter; can expect to hear, range from; the myth of healthy fast foods, celebrity fat shaming and sinking cruise ships. Is it a metaphor? Yes? No? We’ll just have to tune in to find out for ourselves! The show reportedly sold out, so that should be able to tell us something right? A full house, in this case should be a good sign. Walk Your Way Out debuts on Netflix on Tuesday, January 31st. Laugh your way into a new month. However, for those of you whose year started off a bit on the bumpy side, look the last bit of January in the face and laugh away the stresses it bought!

Whether you plan on keeping to yourself or plan on hanging out with your good friends, be sure to tune in for some laugh out loud comedy with the man himself Bill Burr.