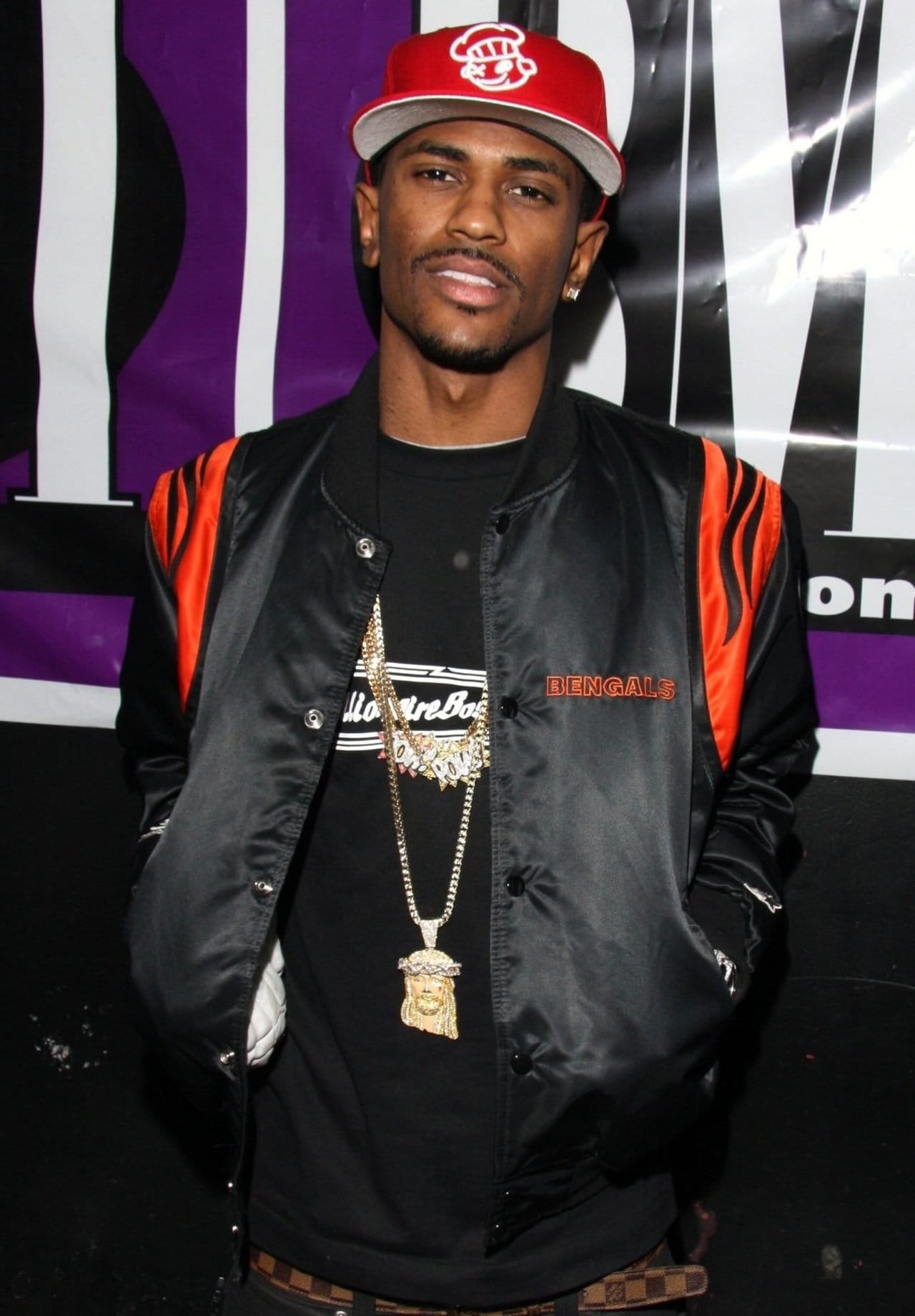 Detroit rapper, Big Sean, was born Sean Anderson in the year 1988 in Santa Monica, Florida. The rapper was raised by his mother and grandmother. He graduated high school with a grade point average of 3.7, at Cass Technical High School. While still in high school, Sean developed a good relationship with a local hip-hop radio station called WHTD – where he battled regularly. His rise to superstardom, however, came through his reaching out to rapper and record label owner Kanye West.

Anderson heard about Kanye’s visit to a local urban gospel station and managed to get his attention – after a bit of hesitation from the controversial rapper. Fast forward to two years after the encounter – the 29 year old got signed to Kanye’s record label. He hopped on the scene with his first mixtape, titled Finally Famous: The Mixtape. It was Finally Famous: Vol 3 that really gave him a new level of recognition. He finally caught the mainstreams eye with his debut album with the same title (Finally Famous). This album featured well known artist such as; Lupe Fiasco, Nicky Minaj, John Legend, Kanye West, and a few other artists in the industry. After many successes he moved on to sign with Roc Nation in2014 – where he carried on his winning streak.

Big Sean appeared on Funkmaster Flex’s Hot 97show, where he did eight minute freestyle over the “What We Do” beat by Freeway. The Detroit rapper didn’t beat around the bush, but jumped straight into what would be a reflection of his political opinion. Big Sean threatened to kill ISIS on the same night he kills Trump! He started the freestyle taking a jab and giving thumbs up to transportation companies who got themselves caught up in the recent ban ordered by President Trump. His exact words were: “I canceled my Uber; it’s time to Lyft the weight”

“I know Ye proud of me, he took me out of debt/I know Jay proud of me, he put this ‘round my neck/And I might just kill ISIS with the same icepick /That I murder Donald Trump in the same night with”

Big Sean has supported causes such as UNICEF, Autism Speaks, The United Negro College Fund and various other charities.

The rapper’s song Mercy was nominated for the Best Rap Song at the 55th Annual Grammy Awards. He took home the Best New Artist Award at the 2012 BET awards, won the Best Video with a Social Message Award at the MTV Music Video Awards, and claimed the BET Best Mixtape Award in 2013.

Big Sean’s net worth is $12 million