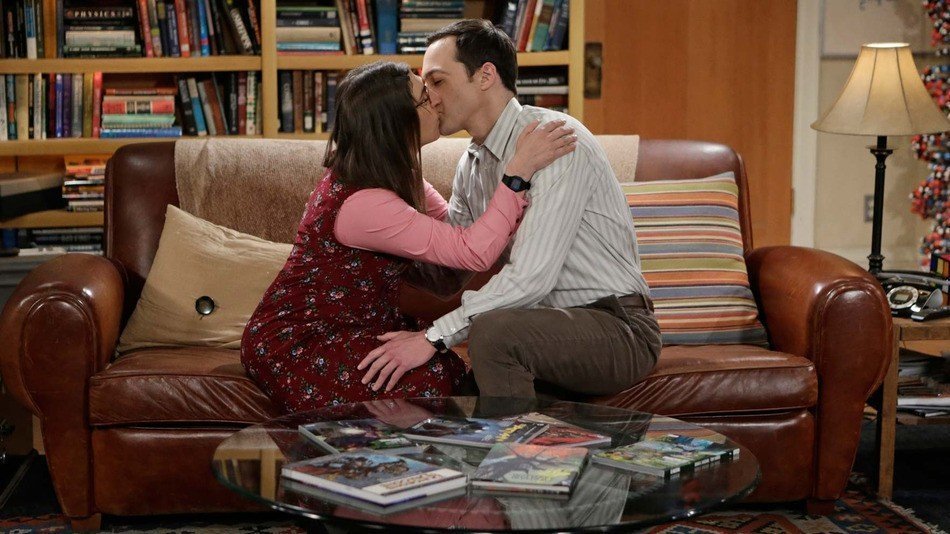 The Big Bang Theory Season 9 Spoilers: Amy and Sheldon to do the Deed

Big changes are going to happen in the upcoming episodes of The Big Bang Theory Season 9.

The show has been doing well since it first premiered on September 24, 2007 on CBS. Based on the friendship and developing relationships between 5 characters, the Big Bang Theory was created by Chuck Lorre and Bill Prady.

It has now grown to include more characters, the most popular at the moment being Amy and Sheldon. The show has been nominated for several awards and Jim Parsons, who plays Sheldon Cooper, has won two Emmy’s and a Golden Globe for best actor.

The show mainly revolves around Sheldon Cooper and Leonard Hofstadter, two room-mates and their friends and love interests. Leonard is married to another popular character of the show, Penny, who lives next door.

In the final episode of Season 8, Amy breaks up with Sheldon just as he was going to propose to her. Season 9 began with the couple broken-up, but the chemistry between them still remained. In episode 8 of Season 9, Amy went out on a date only to realize that her date was more in love with Sheldon than her.

Warning: Spoiler content ahead. Stop reading if you don’t want to know what happens between Amy and Sheldon.

According to a recent reveal by executive producer of the show, Steve Molaro, Amy Adams and Sheldon Cooper will have sex. Yes, you read that right. After 5 years of being together, even though they are currently broken up, Amy and Sheldon will finally perform coitus.

“After over five years of dating, we felt the time was right for Sheldon and Amy to finally consummate their relationship, and we’re so excited for the audience to see the journey over the next several episodes.”

We’re not sure if Amy and Sheldon are getting back together after, but they are surely having sex in a later episode this season. The said episode is scheduled to air on December 17, 2015 and was filmed in front of a live audience on November 17.

The Big Bang Theory currently airs every Thursday at 8 p.m on CBS.