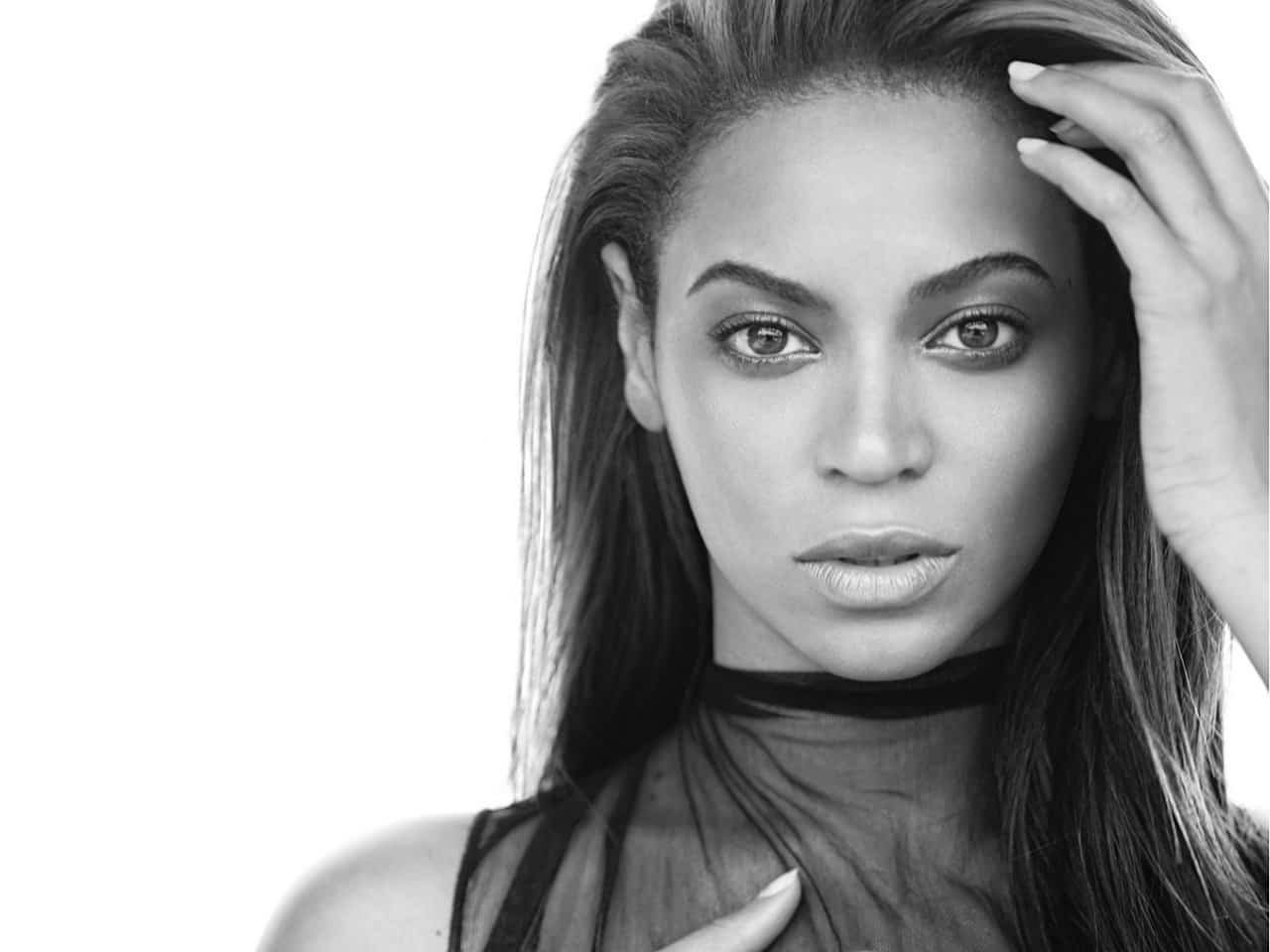 Beyoncé Net Worth: 5 Interesting Facts You May Not Know

Beyoncé is an actress, singer and songwriter who grew up in Texas. She stepped into the limelight in the 1990’s as a member of one of the leading girl groups of the time, ‘Destiny’s Child’. The band parted ways after 2006 and Beyoncé then proceeded to embark on her own highly successful solo music career. Beyoncé has since released many chart-topping hits such as ‘Crazy in Love’ and ‘Baby Boy’, and also embarked on her acting career by featuring in movies such as ‘Dreamgirls’, ‘The Pink Panther’ and ‘Obsessed’. Beyoncé married the famous rapper and music producer Jay Z in 2008, and in 2012 their daughter Blue Ivy Carter was born. Beyoncé has risen to become one of the best-selling musicians of all time and has won many awards including many best-selling singles, Artist of the Decade, Top Female Artist, Legend Award, Billboard Millennium Award and the Fashion Icon Award. This is what you probably already know about Beyoncé, and here are 5 interesting facts you may not know about Beyoncé:

You sure wouldn’t be able to get Beyoncé to perform at your party or show if you were on a budget; and even wealthy people may not be able to afford to have Beyoncé perform at their shows. This is because Beyoncé is one of the highest paid performers in the world and she charges per minute. Beyoncé once performed at a private party for $1.25 Million, and her performance was only 5 minutes long.

She Went Through a Major Depression

Things are not always petals and roses in the world of stardom and fame, and Beyoncé knows this well as she went through a major period of depression in the 1990’s. Beyoncé became depressed after issues arose within her girl group, ‘Destiny’s Child’, and spent most of her time indoors and failed to eat. She also sued her father during this period for incorrectly managing her girl group, and she felt very confused and lonely after some of the members left the girl group.

One of Beyoncé’s favorite things about being a performer is that she gets the opportunity to tour the world. She loves to tour because it means that she has the whole day off before the show in order to explore and do as she pleases. Beyoncé enjoys using this time to explore the different cities and countries.

Beyoncé is apparently very untidy and usually does not keep a neat and tidy space. Kelly Rowland, another member from ‘Destiny’s Child’, says that Beyoncé is a ‘slob’ who has a lot on her mind.

Beyoncé has a net worth of around $450 Million.