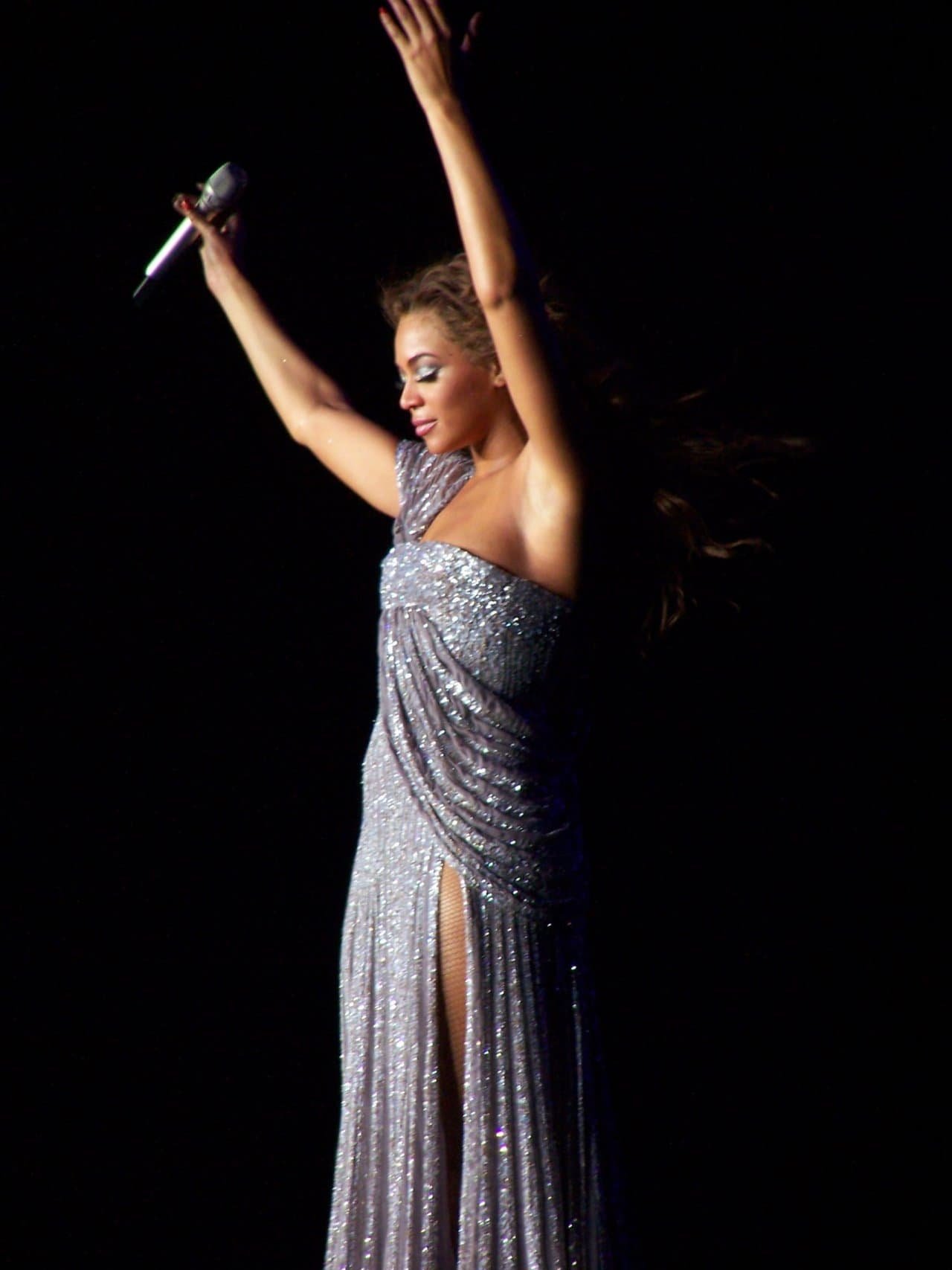 Beyonce Knowles’s Net Worth 2017: She Announced She Is Pregnant With Twins on Instagram

The woman who needs no introduction, Beyoncé Knowles, has stolen many hearts these past decades and still continues to blow the world away with her beautiful voice and incredible performances. She was born to businesswoman Tina Lawson (popularly known as Tina Knowles) and – also in business – Matthew Knowles. Her career in the industry took flight with both parents by her side. Her father managed Destiny’s Child – a group Beyoncé formed part of with the ladies she calls her sisters, Michelle and Kelly. Her mom was on board as their designer, putting together costumes for the girls. The girls performed together since they were 9 and after much success in the industry they went separate ways and retired the name Destiny’s Child. Beyoncé’s career took off and she succeeded in practically every avenue she ventured into. From movie roles, to world tours, to multiple awards and topping the charts over and over again, Beyoncé became a respected artist in her own right. Her little sister Solange Knowles formed part of Destiny’s child for a little while, but she later travelled on a her own path in terms of her music career. Her success in the industry is also something to write home about.

Beyoncé Is Pregnant with Twins

Beyoncé took to Instagram (https://www.cnet.com/news/beyonce-shatters-most-liked-instagram-photo-record/) on February 1st, to reveal her very visible baby bump! The Carter’s are having twins, in additional to their first child, Blue Ivy. The image she posted is currently the most liked picture on Instagram, topping the number of likes on Selena Gomez’s coke advert post from 2016.

Beyoncé dropped a teaser video for the album that caused the Internet to shake in April 2016. Lemonade was released at exactly 10:00 pm EST, on April 23rd 2016. This album was picked up faster than we can explain and it did extremely well! There were rumors of unfaithfulness circulating because of the lyrics on some of the songs on the album. The elevator incident between rapper husband, Jay – Z and little sister Solange (in 2014) were reportedly linked, but nothing was disclosed from Beyoncé’s family. The album included the song Formation, which caused a lot of controversy. Beyoncé received criticism for using the NFL Super Bowl to make a political statement. That didn’t stop her or the success of the song.

Formation was more than a song, it was a movement. Beyoncé inspired the terminology ‘slay’ and the phrase ‘get in formation’, used in pop culture today. Choreographers took it upon themselves to create routines to the hit song. Well-respected choreographer in the industry, known as WilldaBeast Adams, took lead with his Formation choreography getting major reviews and acknowledgment for his craft. Adams has long since been creating choreographies using some of Beyoncé’s hit songs, including Upgrade You – which got more views than the original video released on Beyoncé’s YouTube channel.

Beyoncé Knowles’s Net Worth is $450 million.