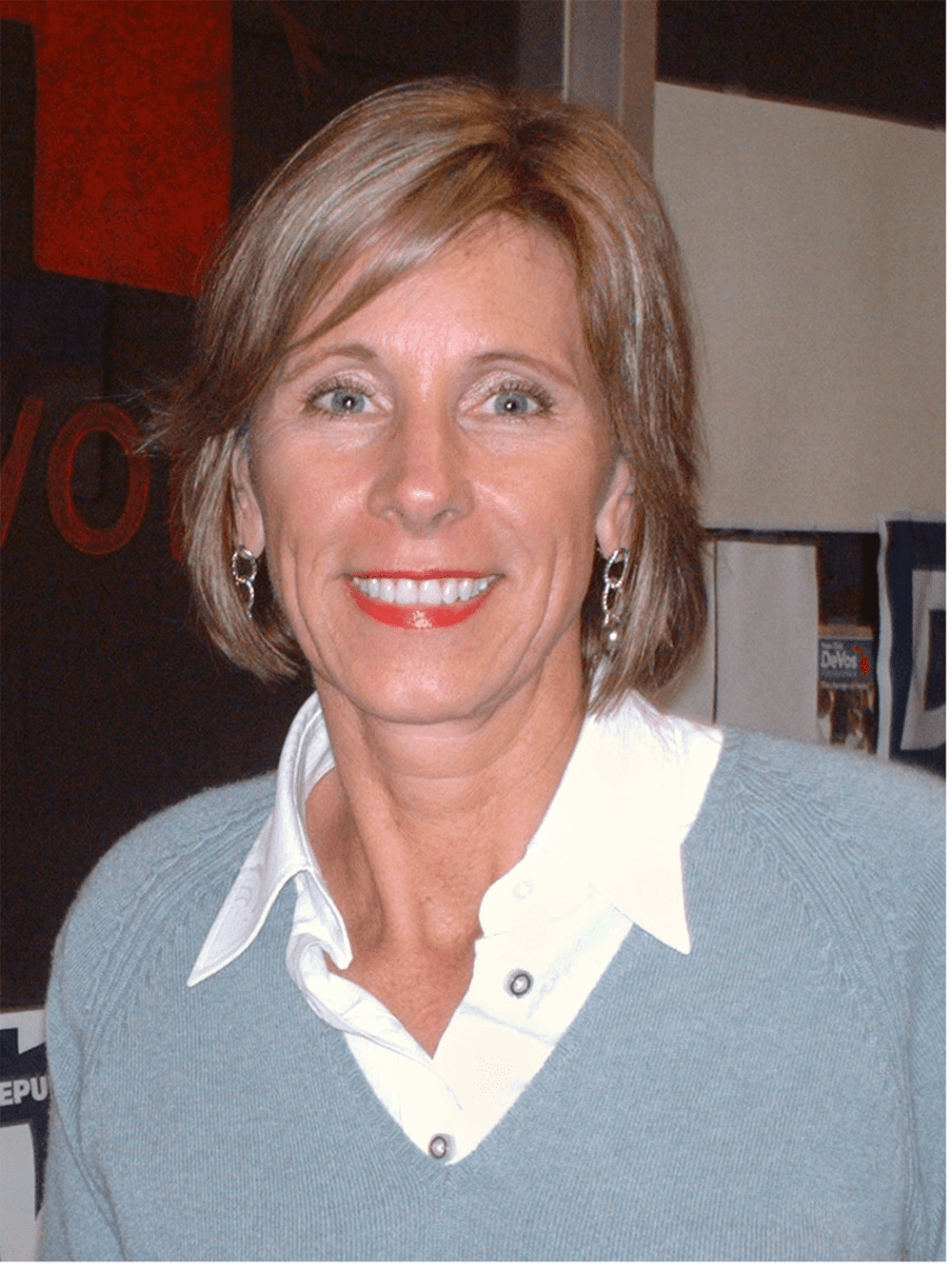 January 8th 1958, saw the birth of Elisabeth Betsy Prince, who would later become a philanthropist and businesswomen. She would get married to Richard Marvin ‘Dick’ DeVos Jnr, to become, Betsy DeVos, as we all know her. The 59-year-old was born and raised in Holland, Michigan. She and her husband are parents to four children. They have two boys; Rick and Ryan, and two girls; Elissa and Andrea. Betsy is the daughter of a billionaire industrialist, who goes by the name Edgar Prince. Betsy began worked towards her career at Calvin College, in Grand Rapids, Michigan. She graduated with a Bachelors Degree in Business Administration and Political Science. She is on the board of The Foundation For Excellence in Education and is the head of All Children Matter (PAC). Toward the end of 2016, when Trump was still the president-elect, he nominated Betsy to serve as Secretary of Education in his administration. On January 31st, the nomination was approved.

Betsy DeVos is now facing accusations of plagiarism in her written answers to the Senate. There were two instances in her answers that show her words repeated verbatim. Rob Goad, who is the Trump education advisor, stated (in his opinion) that this is a “desperate attempt to discredit” Betsy, whom he believes “will serve the Department of Education and the children of our nation with distinction if confirmed”. Senator Patty is reportedly going to review the answers provided by Betsy DeVos.

Betsy is the daughter of the founder of Prince Corporation. They supply automobile parts and at some stage, reportedly employed a quarter of the town’s population. She married into one of the richest families in the U. S. Her husband is a multi-billionaire heir to the Amway fortune. Her father-in-law is the owner of the Orlando Magic basketball team and co-founder of Amway. He was listed as the 88th wealthiest man in U.S in Forbes 2016 list. Making the DeVos family one of the richest in the country.

Betsy comes from a wealthy background. Not only was she raised in wealth but she knows how to make money as well. She is responsible for the success of the re-election campaign for George Bush held in the year 2004. The funds she personally raised reportedly equaled to $150 000! In 2008, she also reportedly hosted a Republican fundraiser campaign in her home. Since 1998 Betsy’s family have made multiple donations towards the Republican Party. Their loyalty cannot be questioned here.