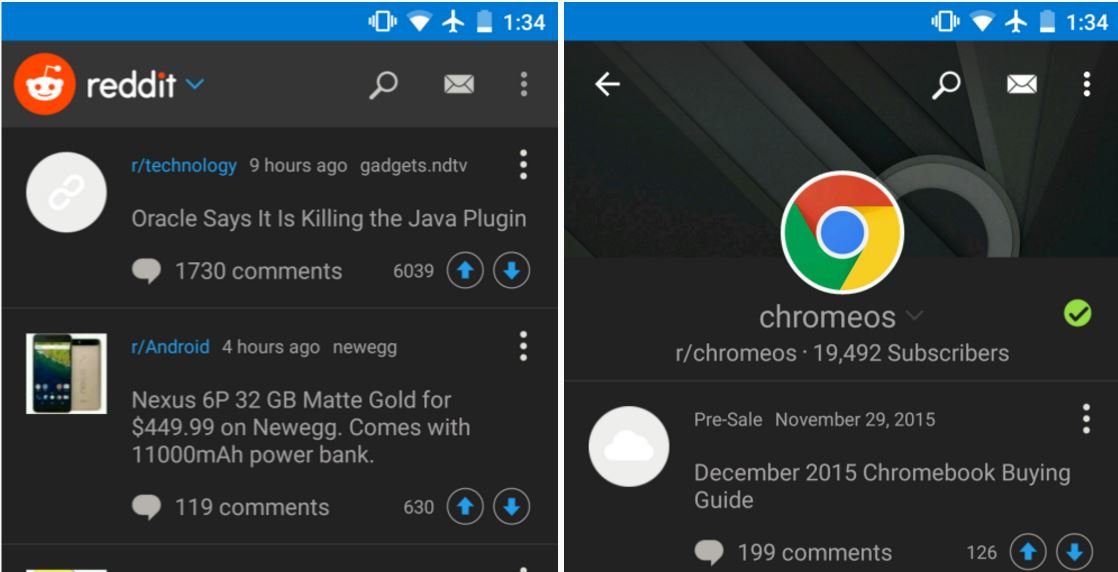 Redditors, it’s time to rejoice. The official Reddit Android app has begun closed beta testing and should be available for Android and iOS soon.

The beta testing is currently only available for Android users, as Reddit is testing its Android app. The company says that an iOS beta should soon be available for testing.

Reddit founder Steve Huffman stated in a post that the beta app will be available to those who signed up. The company announced in December last year that only 1000 users will be able to beta test their official Android app.

If you’re not sure what Reddit is and does, they are a community of individuals like you and me, who maintain and discuss various ongoing topics around the world. Topics range from LEGO’s to Aliens; there’s nothing that you won’t find on Reddit.

The community has grown a lot in the years since its launch and is now an important source of information, conspiracy theories, fights and more. Reddit didn’t have a very good 2015, so they’re now trying to clean up by giving users an official Reddit Android app.

9to5Google got hands-on with the app, and they believe that the app is good, but can do better. The Reddit app for Android uses Google’s Material design and has a clean UI that’s easy on the eyes. You can either sign up, or continue to use the app without an account. You can also have multiple accounts on the app and switch between them.

The interface is a little messy, and you can’t sort your subreddits, but the app does have a night mode. The app also lets you choose a card view or grid view for the posts.

We hope the best Reddit app to be the official one. Because the app is in beta, there are plenty of bugs, the performance isn’t that great, and it’s not very well organized. Alternative Reddit apps are better for now, but once this official app is ready, we recommend you give it a try.

There’s no word or ETA on when the official Reddit Android app will be available for download. We’ll let you know as soon as it is. iOS users will have to wait a little longer.