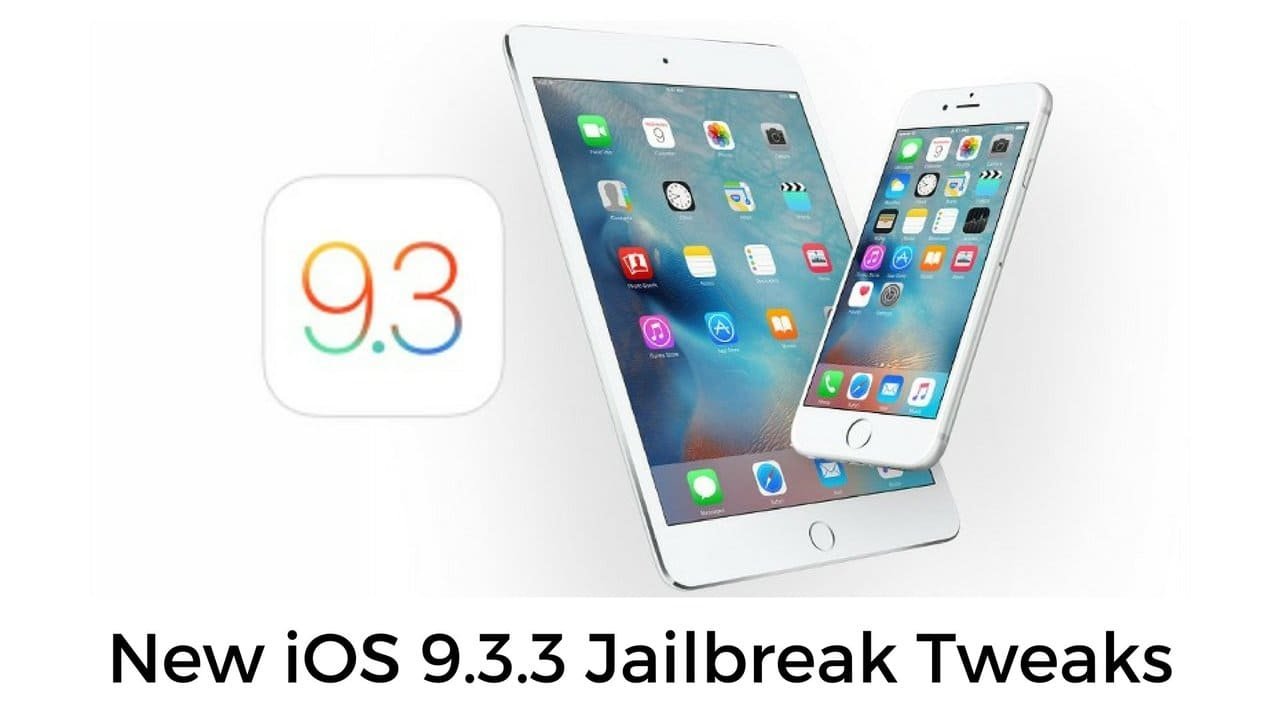 Now that iOS 9.3.3 has been jailbroken, here are some new iOS 9.3.3 jailbreak tweaks, available from Cydia, that you should try out right now.

If you don’t know what a tweak is, then you probably haven’t jailbroken your iOS device yet. Jailbreak tweaks make your iPhone do a lot more that it was made to. There’s a lot of cool tweaks out there, but we’ve compiled a list of the latest ones.

The iOS 9.3.3 jailbreak is new, as it was only released a week ago. This new jailbreak from Pangu supports iOS 9.2 till iOS 9.3.3. The jailbreak is a semi-tethered solution and only works on 64 bit iOS devices. Still, we finally have a working jailbreak. The wait has been long, but now it’s time to try out some newly released jailbreak tweaks.

As the name of the tweak suggests, you can easily lock apps using TouchID. If you’re hiding some secret plan to take over the world on your iPhone, it’s better to have some extra protection. Using TouchID and Passcode, you can lock any and every app on your iOS device. 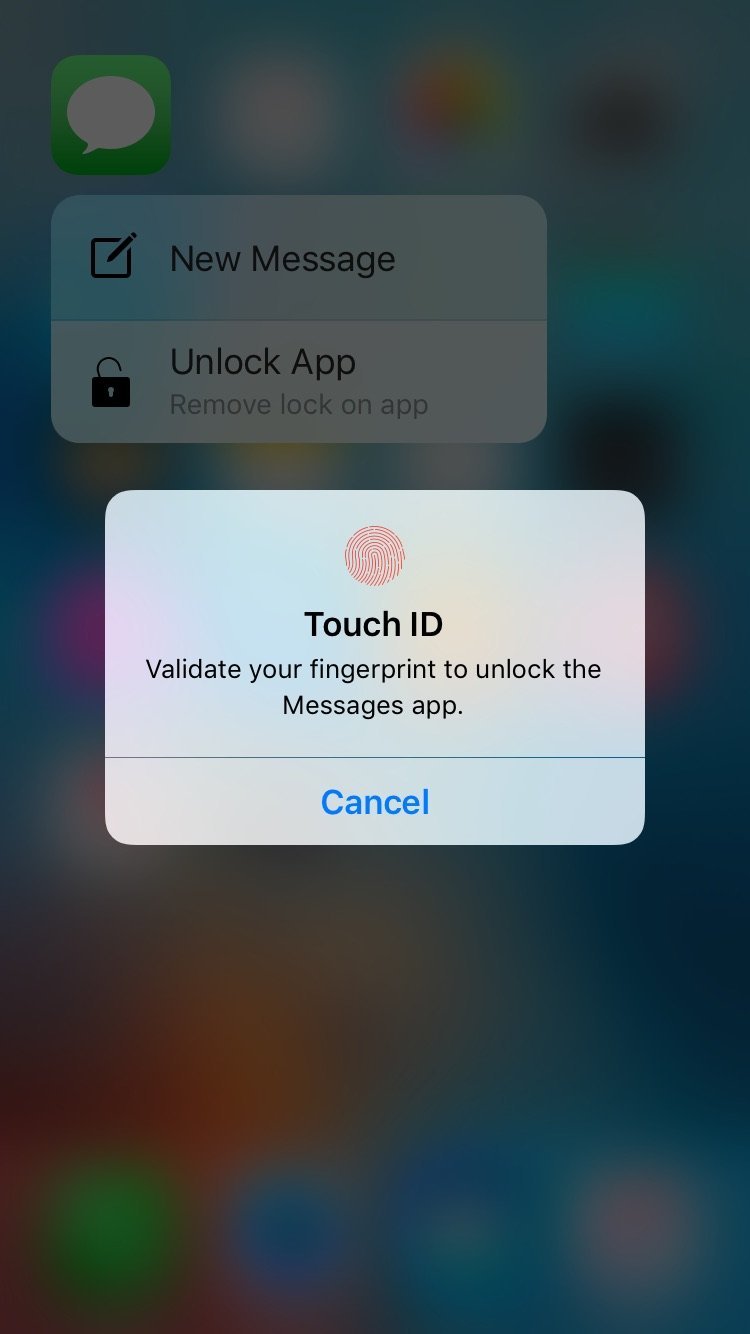 Once you install the tweak, all your need to do is Force touch on any app you want to lock. You’ll then see the 3D Touch menu with an ‘Lock App’ option. Select the option, add a passcode and TouchID to secure the app.

You can purchase 3DAppLock from Cydia for $1.99. Not a lot of money for some peace of mind. It works with a bunch of other tweaks as well, such as RevealMenu, for devices without 3DTouch.

If you use a lot of PayPal, then you’ll know that the app doesn’t work on jailbroken devices. Thankfully, PalBreak is a new tweak that allows you to use PayPal without any issues. It fools PayPal into thinking you’re on a non-jailbroken iOS device. That’s all there is to this tweak and it’s available for free in Cydia.

This new tweak will let you wake or lock your iPhone without even touching your device. Using the built-in proximity sensor on the iPhone, the tweak will wake your device when you just wave your hand over it. 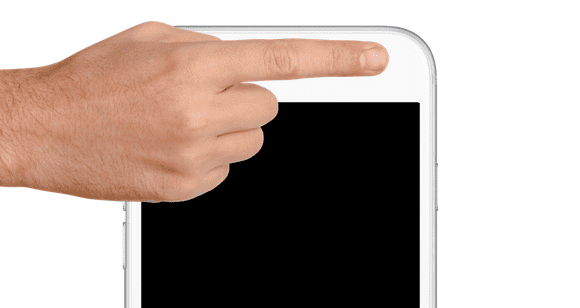 Wave2Wake can come in handy in situations where you cannot touch your iPhone to unlock or lock it. You can also configure the tweak to wake your phone when you remove it out of the pocket. It’ll lock itself when you put the phone back in the pocket.

There’s a few more options available in the preference panel of the tweak. Plus, it doesn’t drain a lot of battery. Available in Cydia for $0.99.

Another free and useful jailbreak tweak. With VolBright installed, you can increase and decrease your screen brightness using the volume keys. The feature can be enabled using the Mute switch.

You can download and install this tweak for free. Available in Cydia right now.

This isn’t a new tweak, but it needs a mention. CameraTweak 4 is one of the best camera tweaks that brings full pro mode to the stock iOS camera. The tweak now supports the latest Pangu jailbreak. You get plenty of options such as Manual ISO, Lapse Times, Aperture settings, White Balance lock, Un-mirrored selfies, and a lot more. 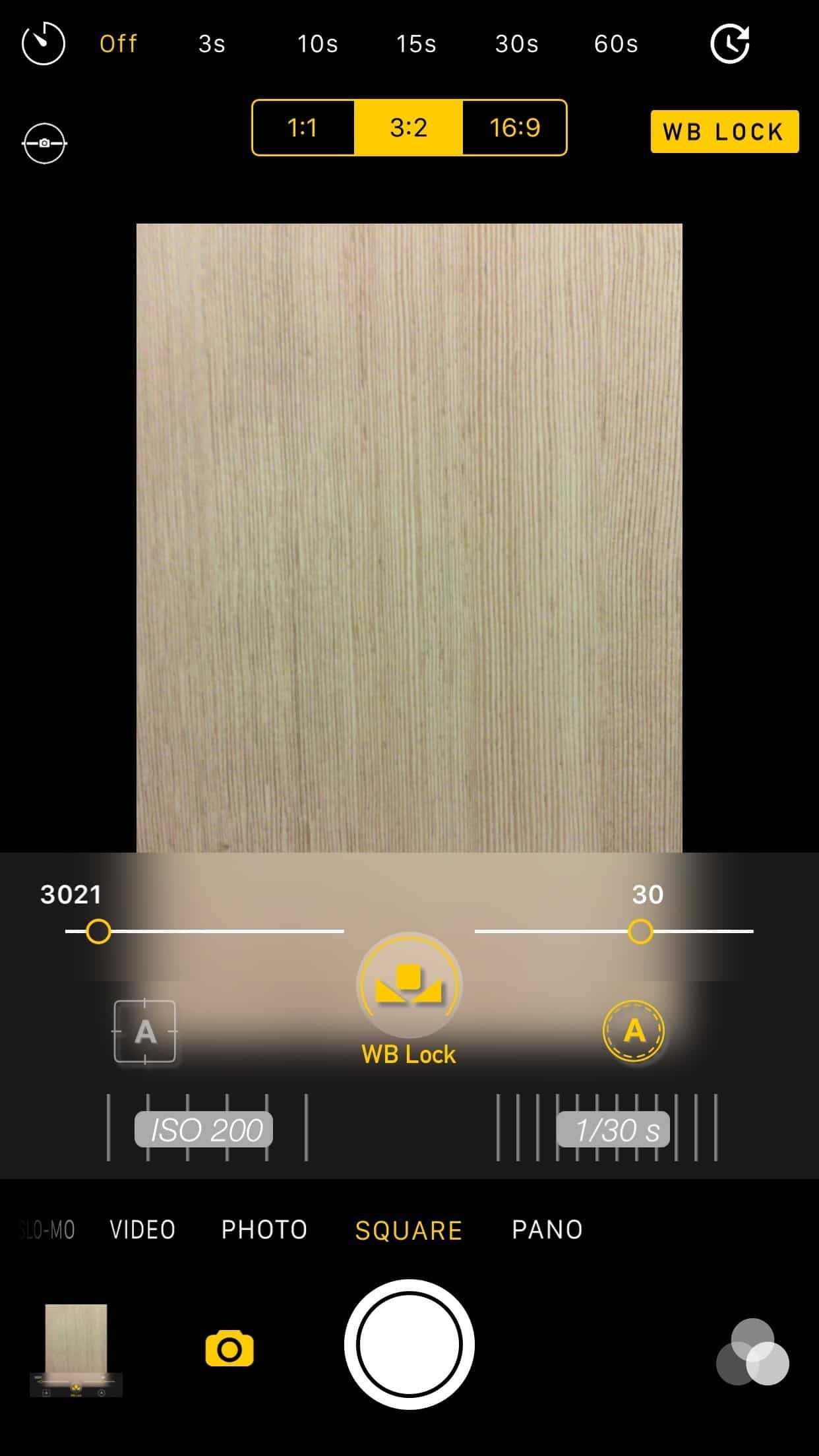 This tweak is only compatible with the iPhone and iPod Touch. Also, if you had already purchased the tweak before, it’s a free update. Otherwise, it’s available in Cydia for $1.49. Worth the money!

Those are some of new and awesome iOS 9.3.3 jailbreak tweaks you can install after jailbreaking your device. Do try them out and let us know what you think. Which one is your favorite?