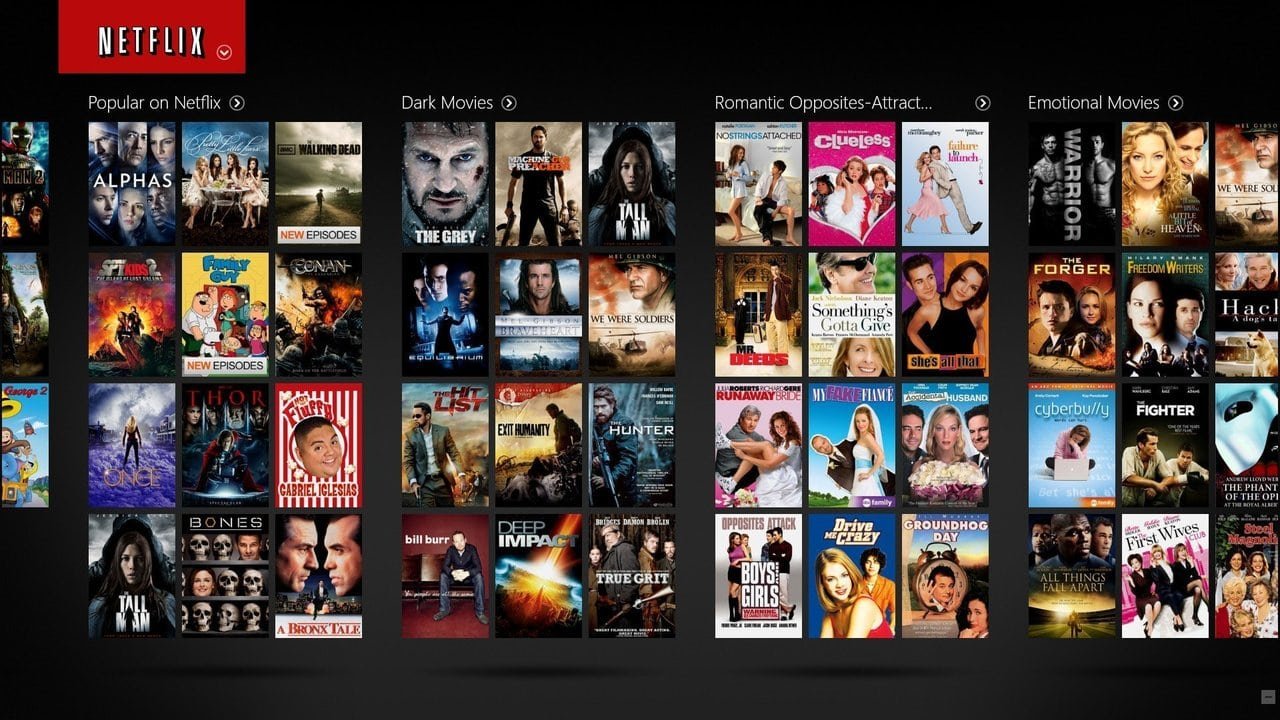 Netflix has become the most popular online streaming service for movies, documentaries and television series and always has a wealth of great movies to choose from. With so much choice available to choose from, sometimes it can be a little tricky to decide which movie to stream, as there are so many good options available. We’ve taken it upon ourselves to find out which are some of the most popular and best-rated movies currently showing on Netflix. Here are some of the best movies currently showing on Netflix.

Eternal Sunshine of the Spotless Mind on Netflix

Although this is not a recent movie, Eternal Sunshine of the Spotless Mind is a movie that remains in the hearts of many. It was directed by Michel Gondry and stars a great cast including Jim Carrey, Kate Winslet, Mark Ruffalo, Kirsten Dunst and Elijah Wood. The film depicts a moving and deep love story between Jim and Kate’s characters, who after heartbreak undergo a peculiar process which involves removing their memories of one another. The two continue to fall in love with each other despite having had their memories wiped clean. The story is an expression of true love and how true love can conquer all.

If you haven’t already seen this classic film, now is your chance because it is currently showing on Netflix! Grease is one of the most popular and famous movies ever made and stars John Travolta and Olivia Newton John as the high-school sweethearts of the 50’s era. Take a trip down memory lane with this lively and uplifting film, perfect for a girl’s night in!

This is another all-time classic film that is an absolute must see. It is a great film to watch again if you have already seen it, and if you haven’t yet had the chance to watch ‘Pulp Fiction’, be sure to watch it on Netflix as it is currently available. This is a classic Quentin Tarantino film starring John Travolta, Samuel L. Jackson, Uma Thurman and Tim Roth. This film won an Oscar award for ‘Best Original Screenplay’.

This is a new Disney movie that was released in 2016 and follows the lives of zoo animals in a zoo-themed story. This film has received many great reviews and is a combination of entertainment as well as shedding light on current issues such as racism in our world today.

We hope you enjoy watching some of these best movies currently showing on Netflix.