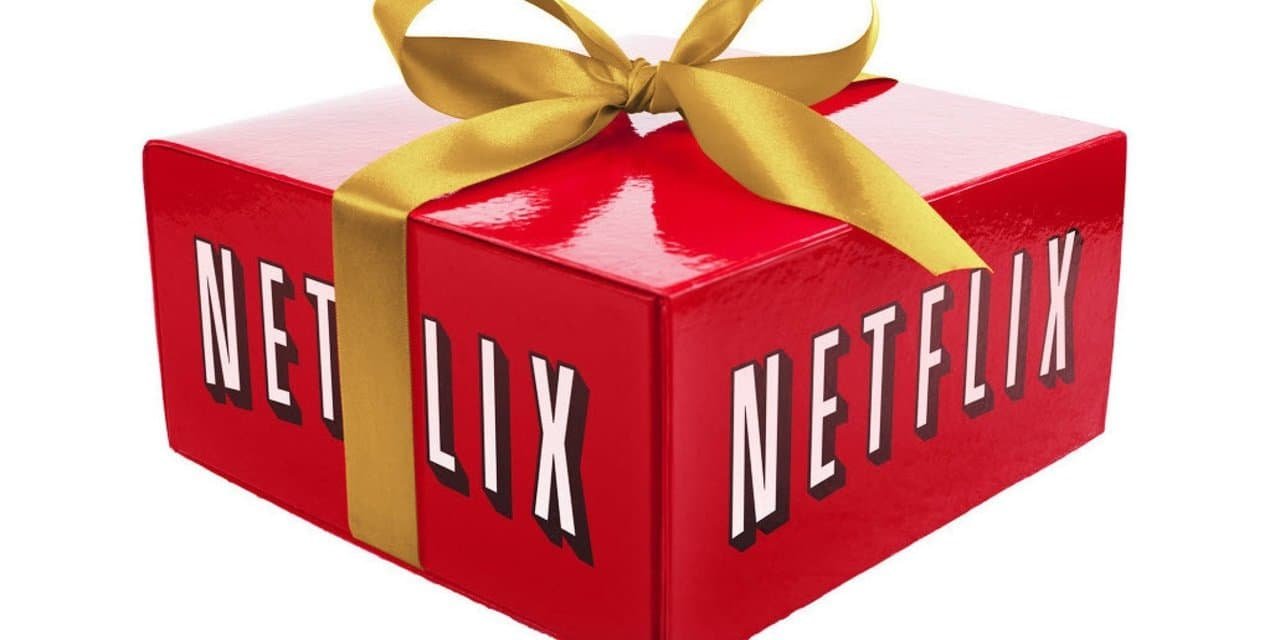 Netflix always has a great variety of movies that come and go every month, and this holiday season Netflix has a selection of Christmas movies for 2016. There’s no better way to get into the holiday spirit than by getting warm and cozy on the couch with some festive and Christmas themed movies. This year, Netflix will be providing some of our old classic and favorite Christmas-themed films, such as ‘White Christmas’ which was released way back in 1954, and ‘Ernest Saves Christmas’ which was released in 1988. Netflix will not only be releasing some old-time classic films, but they will also be releasing some of the most exciting and latest Christmas films too. Some more recent Christmas-themed films to be released on Netflix this Christmas season include the 2012 release ‘Fitzgerald Family Christmas’ and the 2015 release ‘A Very Murray Christmas’. A list of the Netflix Christmas movies can be found here:

Now that you are excited at the prospect of curling up on the sofa with a hot cup of sweet cocoa in order to watch some of the Christmas themed movies on Netflix this 2016, you are probably wondering just exactly what exciting movies Netflix has available for you this festive season. We have taken a selection of some of the best Christmas movies to be released on Netflix this holiday season to keep you updated on the latest festive happenings. Some Christmas movies streaming online on Netflix in 2016 include:

‘Get Santa’ is a Christmas-themed movie that was released in 2014 and will be available to watch on Netflix this festive season. The film is directed by Christopher Smith and features Jim Broadbent, Jodie Wittaker, Matt King and Rafe Spall. The film was a success and had many good reviews. The movie is about Santa Claus who happens to crash his sled and reindeer into the back garden of a father and son who then proceed to help the well-loved Santa Claus return to the North Pole.

Mickey’s Once Upon a Christmas

This is one of those classic and nostalgic Christmas films that features the well-loved Disney characters like Mickey Mouse, Donald Duck, Goofy, Minnie Mouse, Pluto, Chip n’ Dale, Scrooge McDuck as well as Louie, Dewey and Huey. The film features the voice of Kelsey Grammar and is sure to get you in the festive season, especially the kids. We hope you enjoy these wonderful Netflix Christmas Movies for 2016.