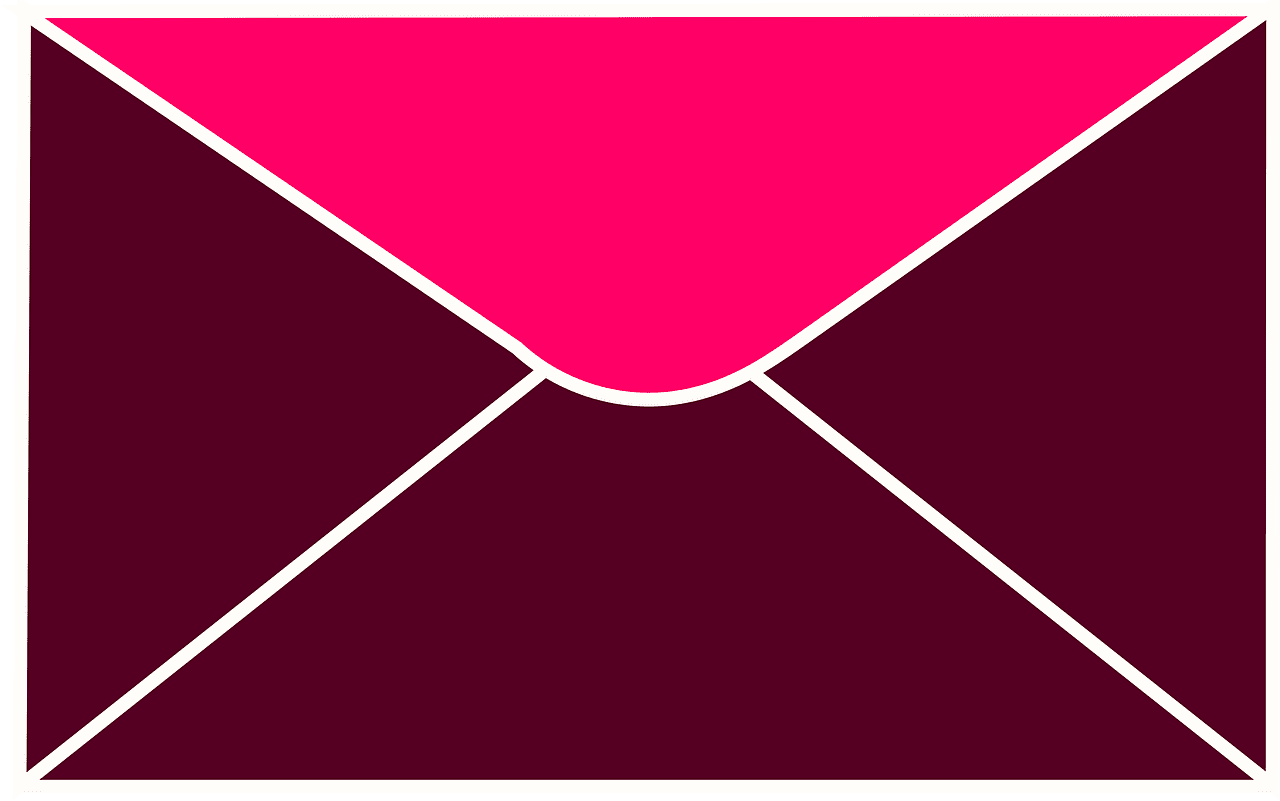 Email in the modern times is as indispensable as it can be as nothing seems to work in the technology world anymore without the usual requirement of a valid email address.

From iPhones, iPads, MacBooks, Android devices, Windows devices, and everything in between — the requirement for a user to have a valid email address is of such importance that the operation of such devices wouldn’t even be possible without that much-needed email address.

In practically the same way, most — if not all — desktop and mobile games and applications require email addresses in order to start working.

With that said, an internet user with no email address is like a surgeon without a scalpel in a situation that is, without a shred of doubt, hopeless.

But which exactly are the best email providers in this age of cutting edge technology?

Apple’s iCloud is without a doubt the most convenient choice for anyone who hopes to use (or is using) an Apple device mainly due to the fact that signing up for an account on the device itself is as convenient as convenient can be — especially if you’re trying to set your device up for the first time and you don’t have any other email address handy.

But while iCloud is one of the best free email providers around, just like all other email providers, it has its own flaws that can at times be exasperating.

Perhaps the biggest downside to having an iCloud account for an email is the fact that its storage is relative to the storage that you have on your device — which is one factor why you might want to consider all your other options.

Gmail is the revolutionary email service by Google that virtually changed the way email works in the internet system.

Prior to the service’s existence, the space given to users by free email providers were downright lame and very limited — so much so, in fact, that users were forced to put up with as little as 50 MB as storage, and were forced to either exert tremendous efforts in cleaning up their emails every now and then, or purchase more storage from their email providers.

Gmail, on the other hand, changed the picture entirely.

But the fact that the provider has become so popular is also the same fact that makes it so vulnerable. Gmail has been on numerous occasions a favorite target by lurking hackers, and millions of its users have sadly fallen prey to virtual attackers over the years.

Perhaps just as popular as Gmail is Yahoo!, who — for the many years before the former entered the email technology scene — dominated much of the email market.

While Yahoo! survived the email providing ordeal that many hadn’t, just like Gmail, its users have also become easy preys to prying hackers.

Millions of Yahoo users have in the past been informed that their personal accounts have been hacked by unknown attackers, and that personal information may have likely been stolen.

Nevertheless, Yahoo still continues to be one of the best free email providers in the world, and is likely to continue as such in the many years to come.

Unlike its giant counterparts, GMX is relatively unknown to most parts of the world — but its relative anonymity does not discount the fact that it’s just as efficient as its popular counterparts.

GMX, one of the best free email providers that we have today, comes from Germany — and while the provider’s page is in German by default, it does have its English equivalent.

Users who decide to sign up for a GMX free email account are given 1.5 GB of storage and are allowed to maintain two (2) email addresses with either @gmx.net, @gmx.de, @gmx.ch, or @gmx.at domains under one account.

Back in the day, Microsoft’s Hotmail was one of the world’s best free email providers, right before Gmail changed the entire picture.

These days, Microsoft’s email service is better known as Outlook, after the company decided to integrate their free email service with their ever-reliable email client, Microsoft Outlook.

Like all the others before it in this list, Microsoft’s Outlook email service is one of the best and most reliable free email services.