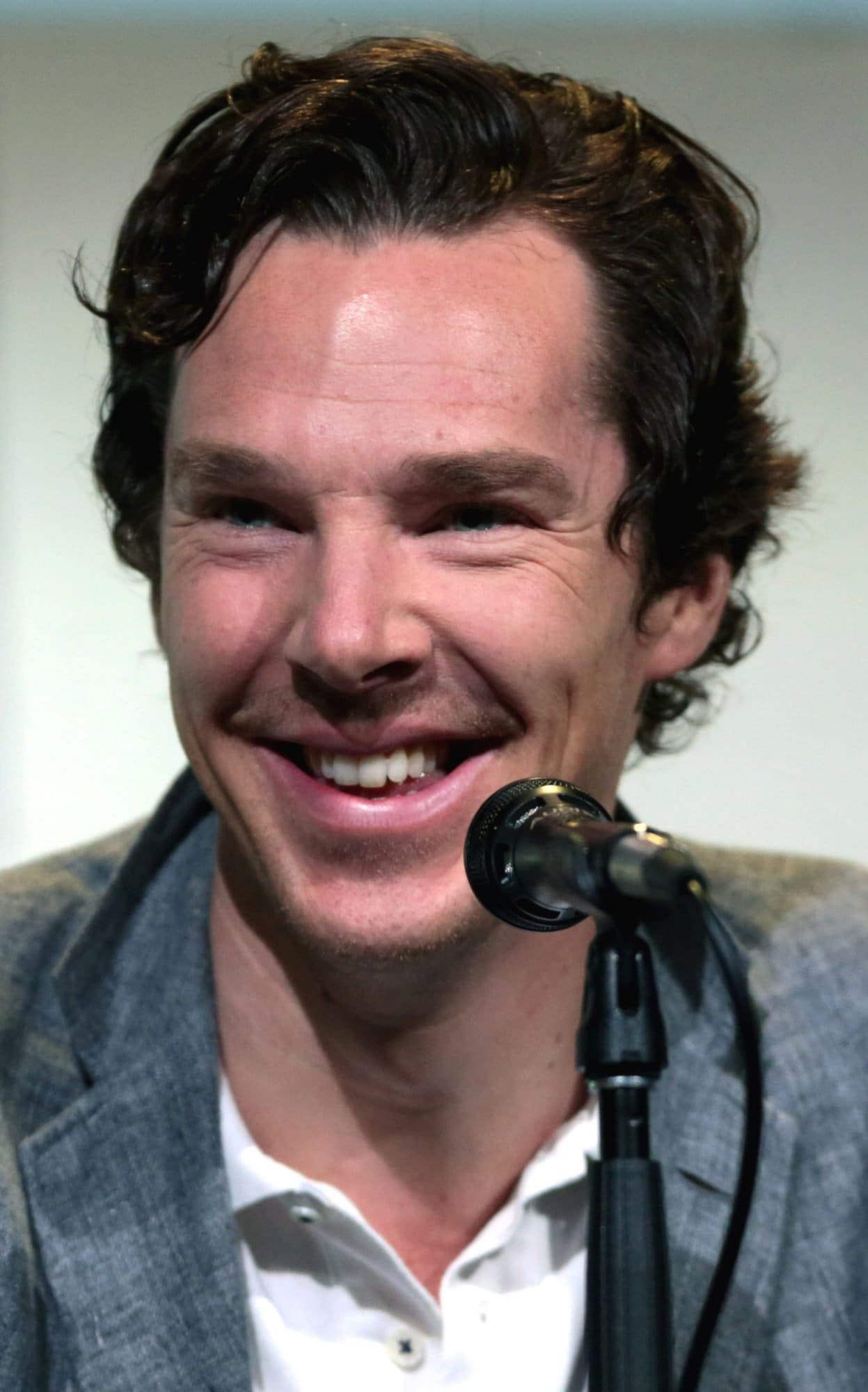 Benedict Cumberbatch Net Worth – Did You Know He Escaped a Kidnapping?

Born Benedict Timothy Carlton Cumberbatch July 19, 1976, in England, Cumberbatch has made a career performing in radio, theater, on television and on film. He started his acting career in theater and first made a name for himself when he portrayed George Tesman in Hedda Gabler in his 2005 West End debut. His TV appearances include Silent Witness, Fortysomething and even a role as Stephen Hawking in Hawking. His major breakout television role was the unique interpretation of Sherlock Holmes in Sherlock, currently in its fourth season. Benedict Cumberbatch’s big screen roles include Smaug and the Necromancer in The Hobbit and his unforgettable role as Stephen Strange in Marvel’s most recent film, Dr. Strange.

Benedict Cumberbatch’s career has been a star-studded one, and he has received numerous awards and nominations for his work in theater, on screen as well as for his philanthropic contributions. In June 2015, the Queen of England appointed him CBE, for his contributions to charity and the performing arts, with Time magazine naming him one of the Most Influential People in The World in 2014.

Cumberbatch’s award nominations include 2 Golden Globe Awards, 3 Laurence Olivier Awards, 5 Screen Actors Guild Awards and 6 BAFTA award nominations as well as a nomination for an Academy Award for Best Actor for his unforgettable role in The Imitation Game. He was nominated to receive 4 Primetime Emmy Awards and won the Outstanding Lead Actor in a Miniseries of Movie category for his role in the series Sherlock. He also won the Laurence Olivier Award for Best Actor in a Play for his on-stage role in Frankenstein.

You may have heard of this condition before since actors Simon Pegg and Kiefer Sutherland have the same condition. What it means is that his eyes are two different colors. Cumberbatch’s condition specifically is known as sectoral heterochromia, and it makes his eyes change between green and blue, depending on the lighting.

He was kidnapped in Africa

Benedict Cumberbatch recently revealed in an interview that he had a very scary experience while he was filming for the BBC in South Africa. Him and his co-star Denise Black were kidnapped by a gang of 6 men, but the actor somehow managed to argue his way out of the ordeal. The star says that the experience made him look at life differently.

Benedict Comes from a line of slave owners

The name Cumberbatch is synonymous amongst resident of the Carribean with his ancestors’ role in the slave trade. His mother even encouraged him not to used the family name when acting as she feared the negative association would hurt his career.

To make his parents happy, Benedict was planning to make a career out of being a lawyer. Luckily he ended up studying drama at Manchester University instead (but only after taking a gap year to teach English to monks in Tibet!)

Benedict Cumberbatch made all of his wealth from stage, TV and Film acting, and has an estimated net worth of approximated $15 million.