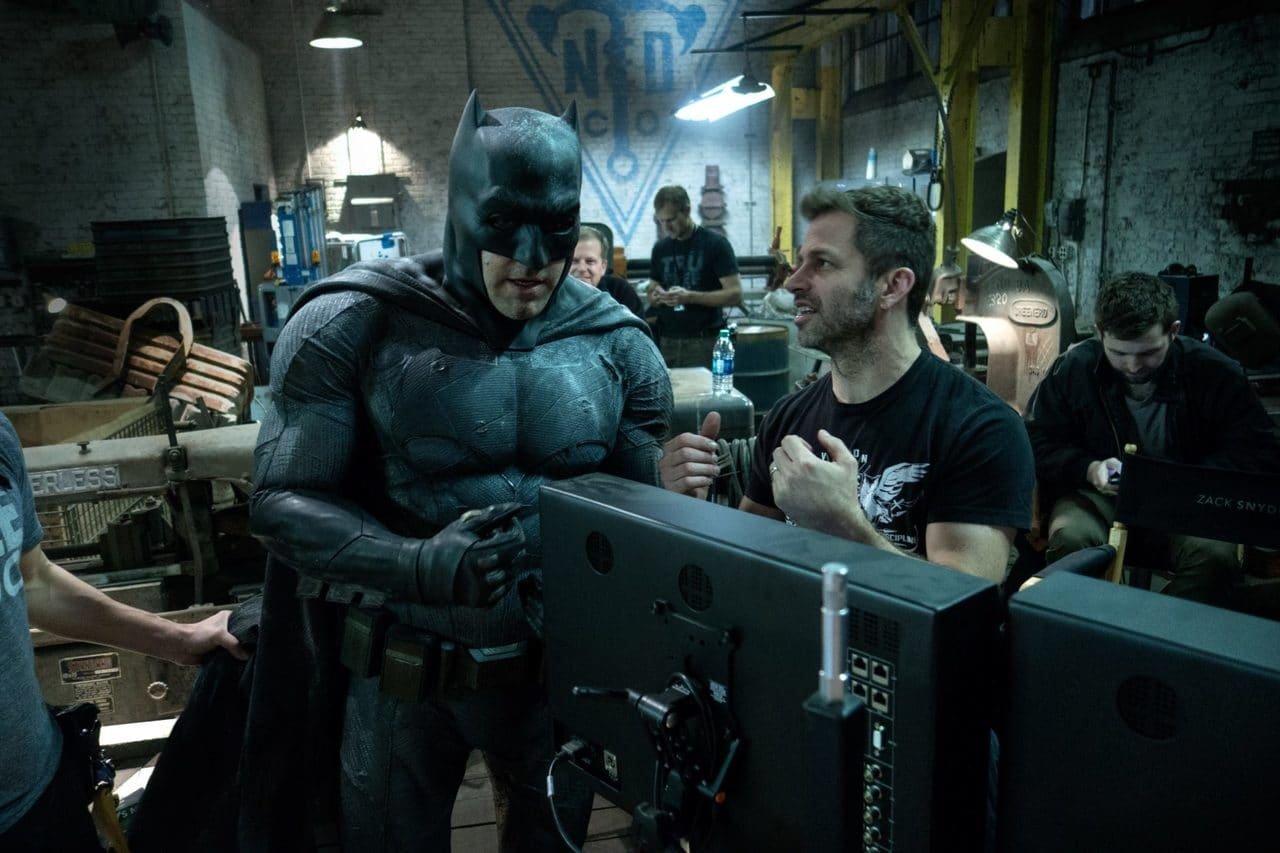 Caped crusader of Gotham, playboy billionaire and movie director – Ben Affleck can do it all, and now he will. His first appearance as the dark knight in the newly released ‘Batman vs Superman’ got mixed reviews despite its huge $166.1 million opening weekend, which is the seventh-biggest of all time. Nevertheless Warner Bros. are going ahead and making a standalone Batman movie, and have decided that Affleck is a good fit for the cowl, and the directors chair.

The speculation about a standalone film was confirmed by Warner Bro. chief Kevin Tsujihara, who said that the studio has committed to the production of 10 DC comic movies, one of which was a Batman title starring Ben Affleck. Fans weren’t completely sold on the BvS movie, but Affleck’s role as Batman has been very well received overall, which many expected to follow in the disastrous footsteps of his appearance as Marvel’s Daredevil.

With so many DC films leading up to 2020, and hoping to find similar success with ‘The Justice League’ to that of Marvel’s Avengers, it was an important step to get fans approval with their new Batman. Especially when you consider how quickly it’s come off the heels of Chris Nolan’s Dark Knight trilogy. Ben Affleck put in a solid performance as an older, more brutal Batman, which definitely proved to be a refreshing change of pace. Then you have to consider his previous successes from the directors chair, such as ‘Argo’ that won an Oscar for best picture, and Affleck himself picking up a Golden Globe for best director.

Everyone has an opinion about Ben Affleck being right for the Batman role, but it’s difficult to deny that he has proven his talent and worth as a director. Him working both in front and behind the camera could be exactly what the film needs to be everything fans wanted from Batman vs Superman.