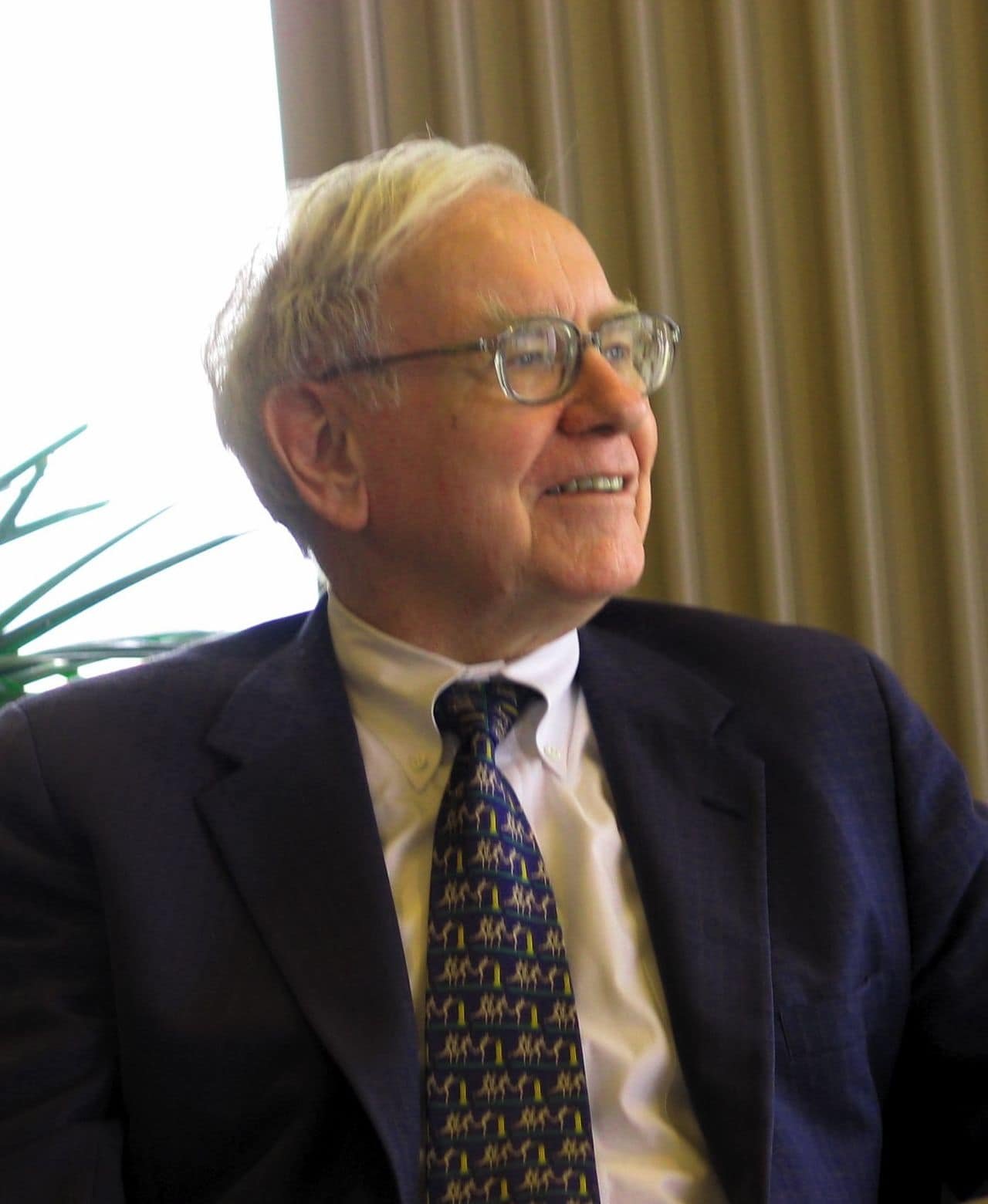 Eighty-six-year-old philanthropist, chairman, CEO and prominent investor, Mr. Warren Buffet’s life is being brought to the forefront of HBO’s screens. HBO will be bringing us a documentary on the life of one of the wealthiest and reportedly most respected individuals in their line of work later this month.

The Chronicles of Warren Buffet

Journalists got to preview the documentary titled Becoming Warren Buffet before its release on Monday, January 30th as an HBO original. The documentary highlights all the milestones that make him the man that we see today. Buffet was born Warren Edward Buffet in the year 1930, on August 30th. He grew up in Omaha, Nebraska as the second born of three children to Congressman Howard Buffet, and his wife, Leila. In the documentary, Buffet talks about when his relationship with numbers started.

He recalls what it felt like to work with numbers and in his own words states; “I like numbers” and that “It just felt good working with numbers”. Viewers can expect to see multiple interviews with people very close to the investor. Some of the people who appear in the documentary are his three children, two sisters, Charlie Munger (who is Vice Chairman at Berkshire), Microsoft co-founder and philanthropists Bill Gates and his wife Melinda Gates.

The director of the documentary has based his films on some of the Greats of our time. Peter Kunhardt. Some of his film subjects included now the proud owner of OWN (Oprah Winfrey Network), the lady herself, Oprah Winfrey and President Richard Nixon. It is reported that Warren Buffet does a lot of the narrating in the documentary. For the most of the documentary, the topics covered or experiences that are shown are not new to the public’s knowledge.

Viewers, however, get to see a side of Buffet that doesn’t involve him making business decisions or predictions about the markets and so forth. The documentary includes moments like when he faced his fear of speaking in public and collecting his high school date while driving a hearse, of which he owned half, as reported by CNBC. There is a look into one of 2008’s bestsellers Oracle of Omaha that Buffet collaborated on extensively.

If you’re a Warren Buffet fan and want to know the secret to his success, then book a date with HBO on Monday, January 30th. Don’t miss this!