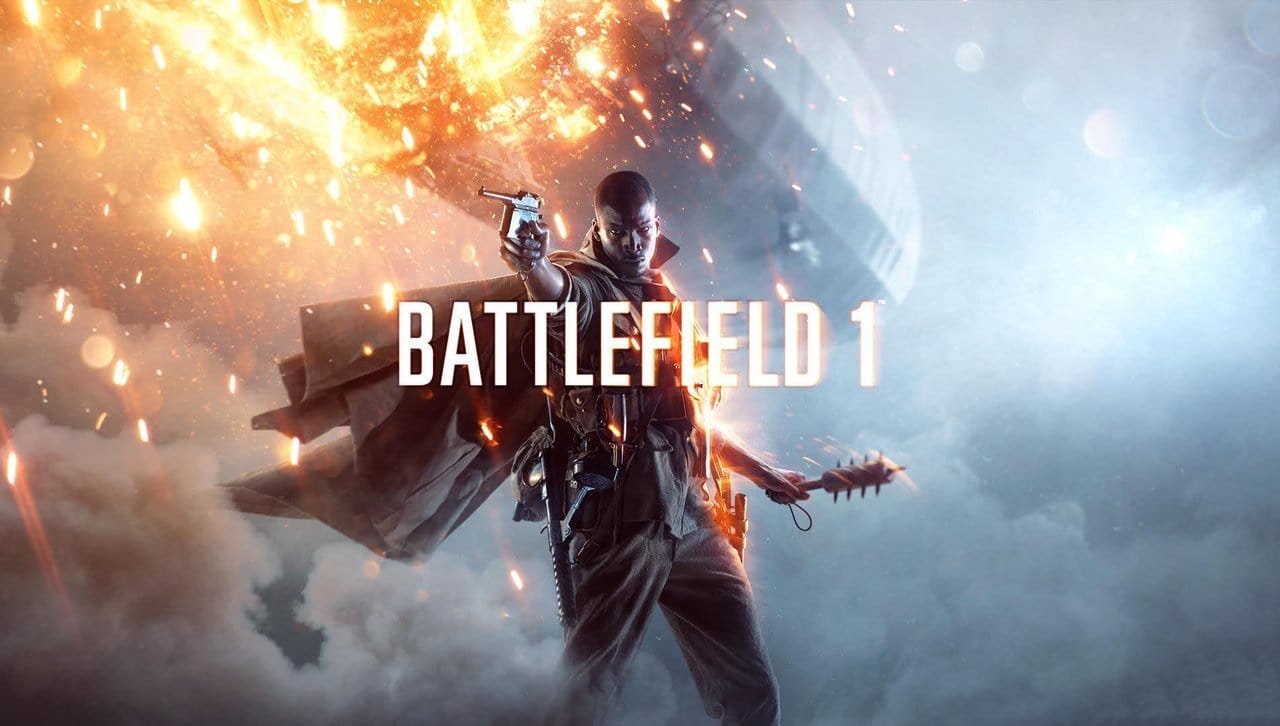 As if you weren’t already excited enough! Yes folks, Battlefield 1 is just a few days away from release, and we already know that the game will be packed to the brim with fantastic features, and word has arrived that it will come with an additional tiny one. Now before we get into the details, for those of you who don’t know what the latest instalment in EA’s Battlefield series is all about, “Battlefield 1” takes us back in time to relive World War 1, a war that has been so gut-wrenchingly overlooked by video games up until now. Once again powered by DICE’s consistently stunning “Frostbite 3” engine, players can wreak all-out war in the upcoming title, with awe-inspiring visuals and mechanics that put you directly in the frontlines and immerse you like never before.

The Tiniest Handgun Ever Made

A surprising new addition that should prove useful for some discreet kills, the “Kolibri” (German for “Hummingbird”) is the World’s smallest handgun and was created right around the time World War 1 began. What isn’t shocking is that it’s apparently not that powerful, but should be a fun and perhaps comical weapon to use to take down your enemies in the heat of battle. No information has been given as to how one can unlock the Kolibri in the game, however more information should be released once the game hits the shelves.

Hopefully, Battlefield 1 proves to developers that history can once again be an interesting playground with lots of potential, and it certainly looks like it will. Taking things back to World War 1 might stray them away from the current FPS trend of “futuristic gameplay” and into more uncharted territory. Sometimes, the past truly is the way forward. “Battlefield 1” will be available on Playstation 4, Xbox One and PC from October 21.