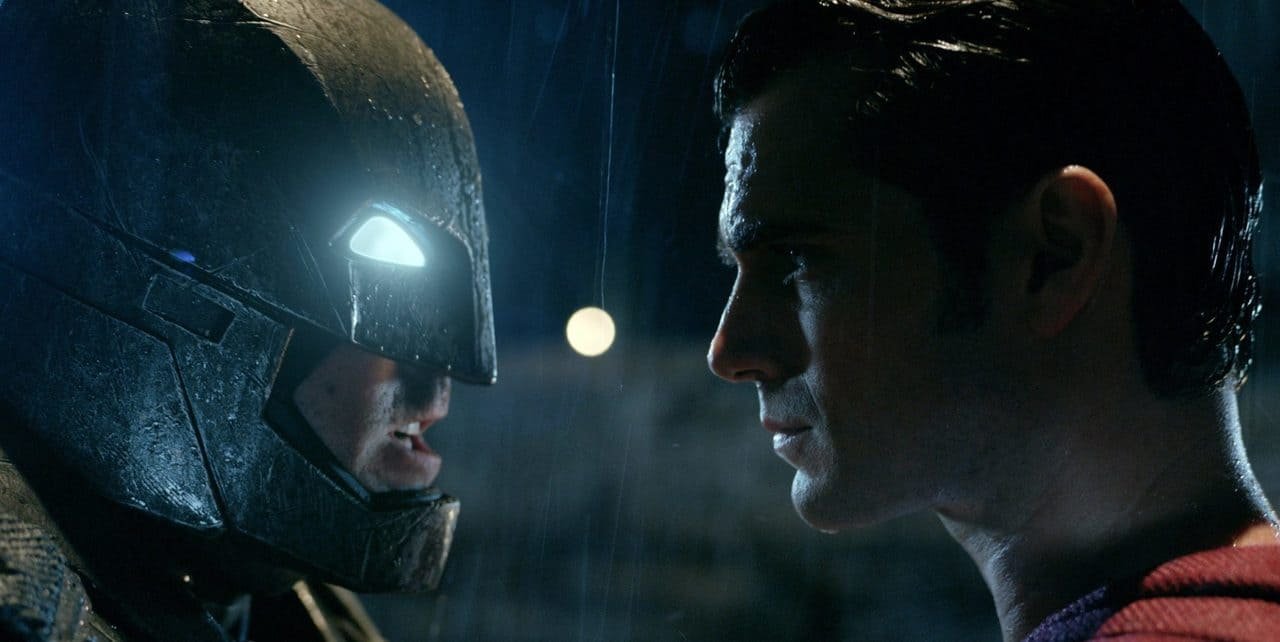 Money talks, and when it comes to the new Batman vs Superman movie, money is speaking in higher volumes than the critics. The film has made over $500 million globally, so it seems BvS is currently riding it’s bad reviews all the way to the bank.

In a way you can see exactly why the film is a must-see, it’s Batman vs Superman…. BATMAN vs SUPERMAN, it’s a no brainer. This is the head-to-head hero battle that everyone has been waiting for, especially those who follow the comic books and are already well aware of the rivalry.

Coming straight off the heels of Chris Nolan’s Batman trilogy it was hard for fans to comprehend a new caped crusader so soon, especially when they found out it would be Ben Affleck – yes from the disastrous Marvel’s Daredevil.

Now a week after it’s release it continues to surprise the critics who gave it such poor reviews, an opinion that divided viewers, as many agreed and just as many have said they like it. The film has been released in nearly all territories, including China – the world’s second biggest market for cinema.

With such a huge amount of potential viewers, and the massive fan base for comic book franchises it’s no surprise that it’s doing so well, and the controversial reviews have only fuelled the fire for fans to go and see the film to make their own conclusions.

This film is DC’s first in a line of others to set up The Justice League movie, similar to how Marvel have done with their Avengers, and if BvS had bombed in the box office it would have been very difficult for DC to warrant making the sequels.

So yes it has had some bad press, but you can’t argue with the numbers, and this is a very good blueprint for what is to come from DC Comics.

Batman vs Superman was released on the 25th of March 2016.