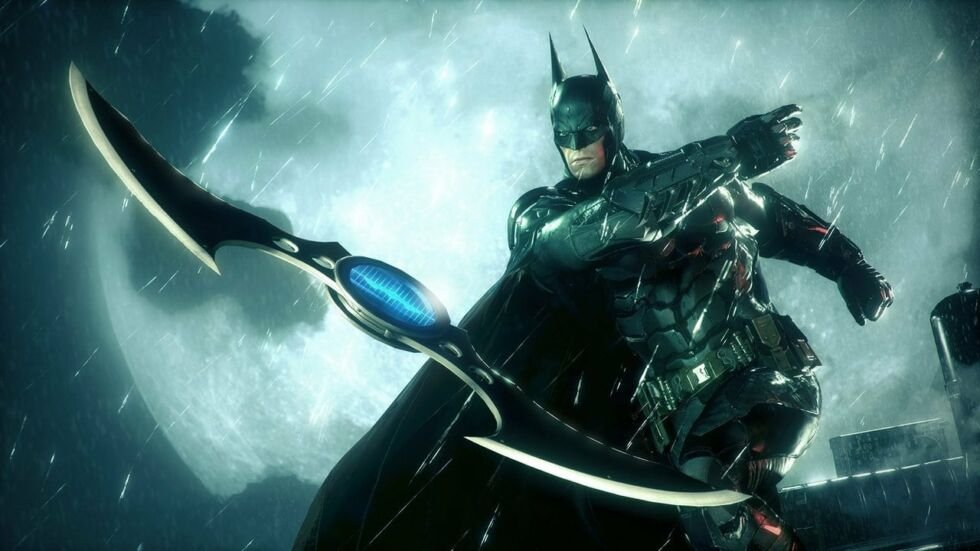 If the information from a press leak is correct, then an HD Collection of the Batman Arkham games is set for release later this year.

Eurogamer received some images from an employee of Gamestop that confirmed the HD collection exists as well as it’s content and release date. The collection will contain the first two titles in the Arkham trilogy, Arkham Asylum and Batman: Arkham City, the third, The Arkham Knight is already available for current-gen consoles.

The first two titles mentioned above are said to be getting a visual enhancement for their use on Xbox One and Playstation 4, and also will include every single piece of DLC that was released for both games. So between the two games, you will be getting a fairly large amount of content, as the games themselves aren’t short on their own.

The image below shows the list of content, a date from which players can pre-order the game, and it’s release date June 10th 2016. This date may well change by the time the game is officially announced, but for now, that’s the date you should mark on your calendar.

Every game in the Batman Arkham trilogy proved to be a huge success, I’m purposely leaving out the Warner Bros. Montreal-produced Batman: Arkham Origins, as the HD Collection appears to be only including the games that were developed by Rocksteady. The trilogy proved to be massively popular with gamers and critics alike, but the Origins title didn’t have the same quality as the others.

The release of the HD Collection is great news for fans of the games who now play on current-gen consoles and have been looking out for the first two titles on backwards compatibility release lists. Not only does it gives the fans a way to go back and play their old games on their new consoles, but it’s also ideal for people who haven’t played any of the Arkham games, and now can play them back-to-back.

Batman: Return to Arkham HD Collection is set for release on June 10th 2016 for Xbox One and PS4.