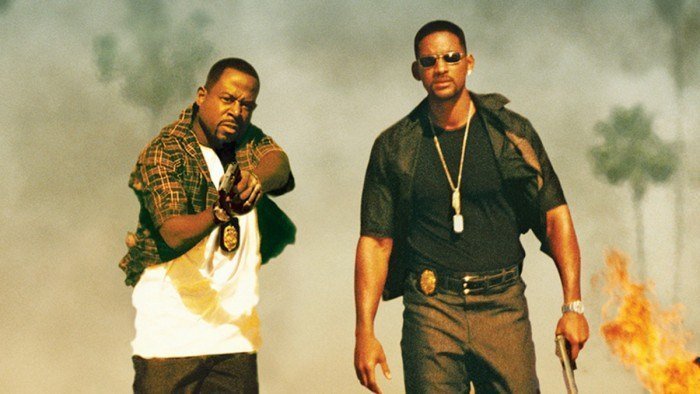 Will Smith has recently confirmed that a third installment in the Bad Boys franchise, Bad Boys 3, is definitely happening.

Although nothing more was revealed, we now know that we will certainly get to watch Will Smith and Martin Lawrence reprise the roles of the worst best cops. While doing an interview on BBC Radio 1, Will Smith told the host A.Dot that Bad Boys 3 is definitely happening.

He stated that he met Martin Lawrence a ‘few weeks ago’ and after sharing a hug, knew that another Bay Boys is meant to happen. The actors hadn’t met each other for about two years.

There won’t be a Wild Wild West 2, said the actor.

Bad Boys 3 was given a release date of February 17, 2017 when Sony revealed that two Bad Boys movies are coming. A 4th installment is said to come out in 2019. At least now we know that one of the is definitely coming.