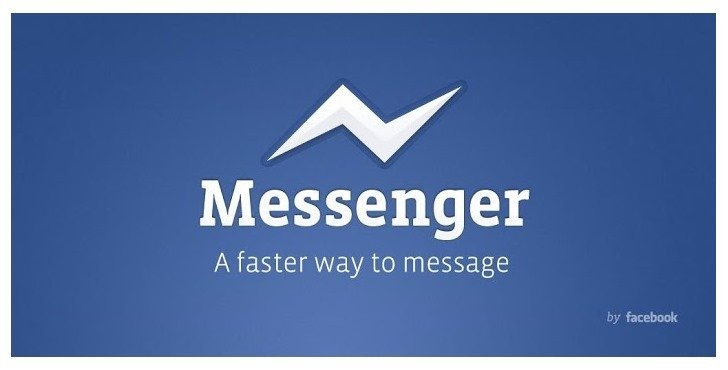 It wasn’t really long ago since Facebook forced upon all of its users the need to download its Messenger app.

Majority of its users succumbed to the social media giant’s wishes soon after, and today, millions of Facebook users have no choice but to use the Facebook Messenger app as a means to communicate with their Facebook friends.

Except for a brave few.

To some, the idea of having to spare the Messenger app a portion of their precious hard drive memory was simply unacceptable.

The thought of having to switch from one app to another whenever a message pops up on the screen — was simply deplorable.

So much so that some Facebook users actually sought and found a way to avoid yielding to the social media giant’s wishes — and for a long time, they were successful.

It is thus of grave misfortune that Facebook took notice of this method that users have gotten to use. It’s unclear whether it took the company a long time to take notice of this trend, or if they chose not to take action immediately.

What is clear, however, is that Facebook finds it unacceptable for its users to not have the Messenger app downloaded.

Today, users who prefer using the web-based version of the platform are given a fair warning that their messages will soon be moving to Messenger — suggesting that they may have no more means to elude downloading and installing the app to retain access to the platform’s messaging feature in the future.

The warning was presented this way: 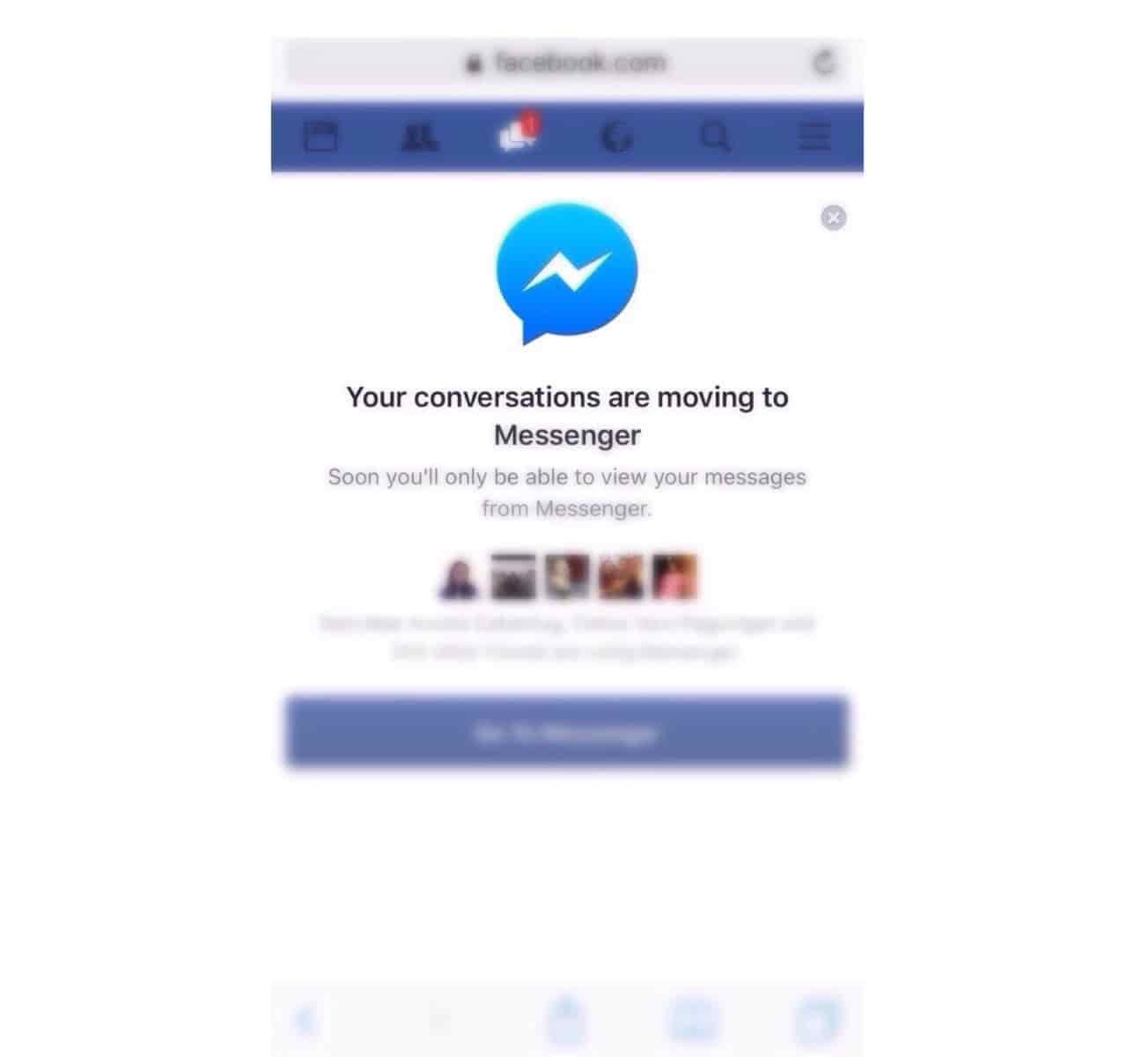 Do you think Facebook’s Messenger app is a necessity? Let us know in the comments below! 🙂