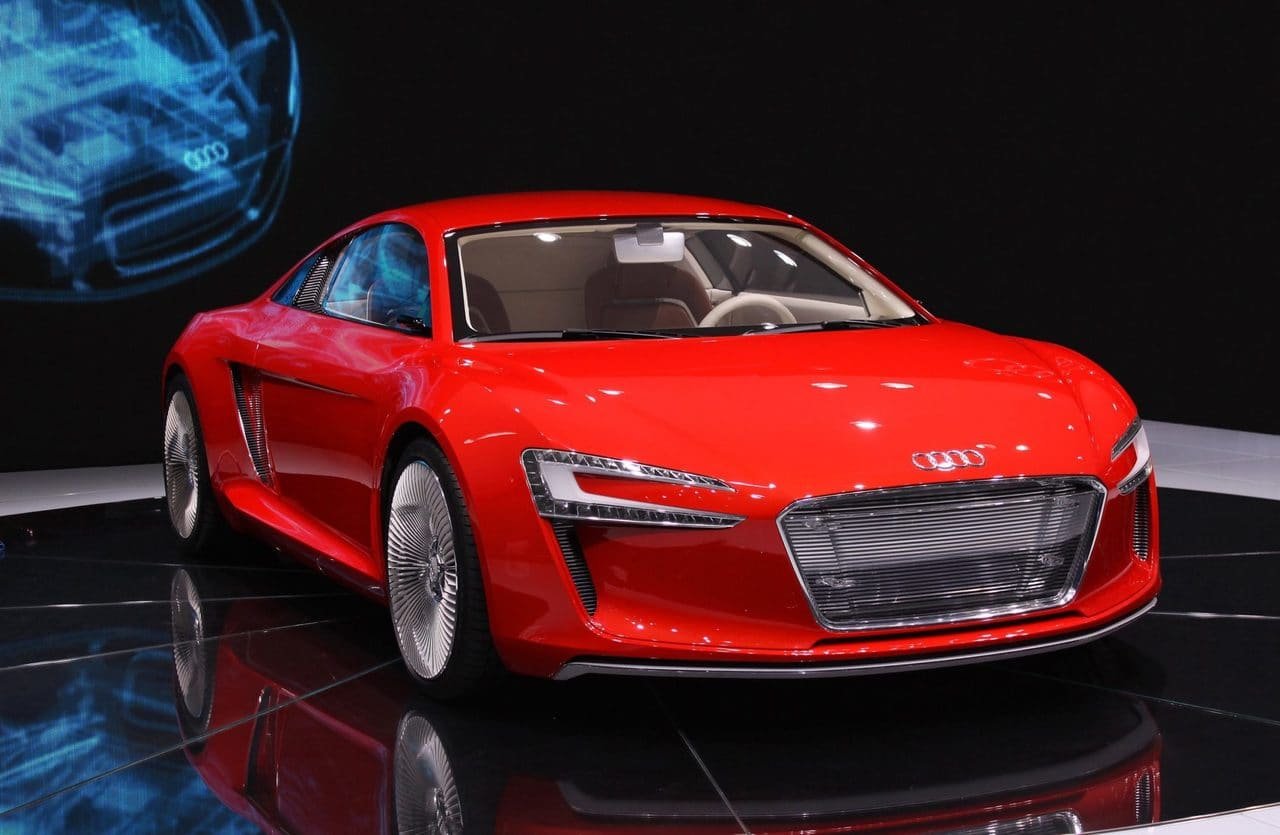 Electric cars have been around since the 1880s. They weren’t popular for very long for quite a number of reasons, one of them being that more cost-efficient gasoline-fed vehicles were being produced, and so using an electric car was becoming more and more impractical as it grew less affordable. Fast forward to 2008 and things suddenly took an upturn as gas prices continued to skyrocket, thus forcing consumers to search for more cost-effective alternatives, and so, electric cars made a stupendous comeback. Fast forward once again to 2016 and now industry-leading car manufacturers are unveiling and releasing all-electric vehicles in support of this, uh… resurgence (excuse the pun). Audi has now taken the spotlight and just announced the “The E-tron”, their first all-electric vehicle.

Arriving in both sedan and hatchback variants, the “E-tron” will be unveiled sometime around 2018. The E-tron will be based around Audi’s e-tron Quattro concept, which was unveiled at the 2015 Frankfurt Motor Show. Assuming the E-tron will utilize all the features the e-tron Quattro concept boasted, the car itself will be able to go as fast as 310 miles. It should have a 95-kilowatt-hour battery pack, which is pretty good. It should also feature Audi’s Virtual Cockpit driver interface, which gives you the ability to control various settings on the car. Now keep in mind that a lot of this information is subject to change as it’s only a concept, but it should give you an idea of what to expect, more or less. With the promise of a release sometime in 2018, Audi has 2 years to make this concept a reality and hopefully deliver a car that will turn the heads of even the most stubborn of gas car-enthusiasts.