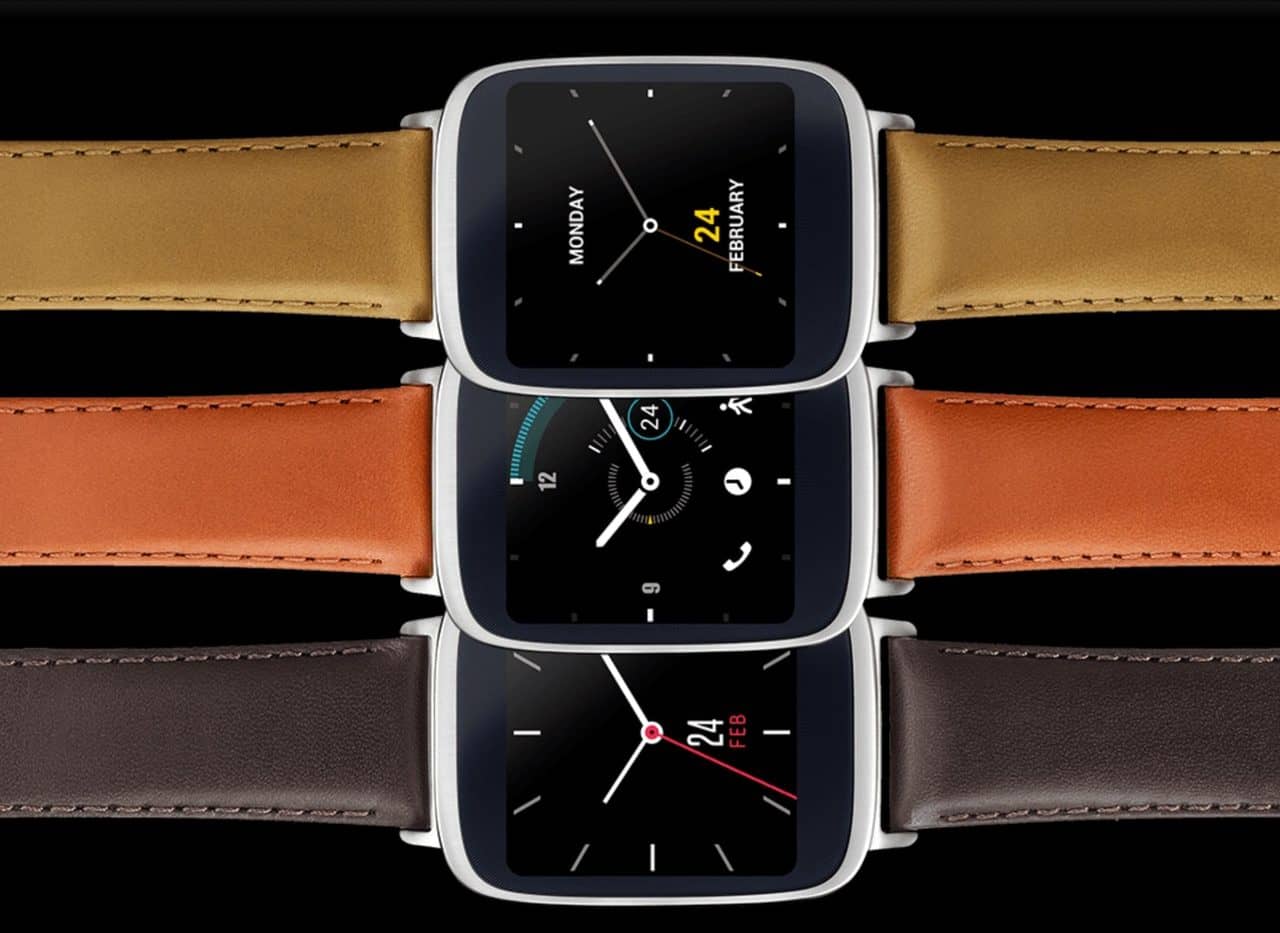 Asus Zenwatch Review: Why It Deserves Your Attention

In this day and age, numerous smartwatches and fitness trackers dominate the continuously growing market for wearables, and most of them have exactly the same things to offer.

Every smartwatch ever made practically have the same features, and many of them are running on the same platform — often leaving design as the sole basis for selection when it comes to customer preference.

There is one feature, however, that sets the Asus Zenwatch apart from all the others.

But first, let us take a good look at the device’s design — where it will most likely be first judged by potential buyers — and then let’s see about the rest of what this ‘smart’ watch has to offer.

Because consumers are often left no choice but to consider design as one of the main factors (if not the major factor) in choosing the smartwatch of their liking, many smartwatch manufacturers have invested greatly in their products’ good looks. Asus is no exemption, and the Zenwatch is the end result of a carefully crafted smartwatch, created with design in mind during the entire process.

Bearing a curved screen, carefully crafted genuine Italian leather straps, a unique clasp designed to make putting it on and taking it off a breeze, and a rose gold band inset between two layers of steel – the Asus Zenwatch is definitely one of the standouts in the smartwatch market today.

The only downside to this otherwise marvelously crafted design is that the leather straps created for the device come in boring colors and designs that don’t really seem like they would appeal to the buying public.

The Asus Zenwatch is uncompromising when it comes to features.

Equipped with a curved screen bearing an AMOLED display protected by Corning Gorilla Glass 3, one can tell that even the watch face of the Zenwatch itself has received tremendous attention from its makers.

And speaking of watch faces, Asus Zenwatch users have over a hundred designs of watch faces to choose from, which they could change as often as their time would permit, or as their mood changes.

Incoming calls and other notifications can be viewed straight from the smartwatch itself, minimizing the need for users to check on their phones every once in a while.

The Asus Zenwatch is also comes with a number of useful features designed to make everyday life a little bit easier for its user.

Features such as Find My Phone – which allows users to get help from their Zenwatch in finding their misplaced phones – as well as other features such as Unlock My Phone, Disconnect Alarm, and Cover to Mute are just some of the fun features of this smartwatch that users will find handy.

Fitness tracking is a feature that the Asus Zenwatch doesn’t take lightly.

This smartwatch has built-in sensors that track its user’s activity duration, steps taken, calories burned, exercise intensity, as well as heart rate — a feature that even some dedicated fitness trackers lack.

Users can also set activity goals, such as the number of calories they hope to burn, or the target number of steps that they hope to take in one day using the Zenwatch.

They can also monitor these numbers on the smartwatch itself with the help of the device’s Wellness app feature.

But the Zenwatch’s wellness feature is nowhere near complete without the feature to measure its user’s relaxation level.

This feature uses a built-in biosensor to monitor its user’s relaxation score, and it also has the ability to interpret these scores accurately.

The Asus Zenwatch’s standout feature is not a feature unique to it — but it’s a feature many of the smartwatches out in the market today do not have just yet.

This standout feature allows users to view their phone’s camera viewfinder right from their smartwatch, letting them take photos from unique angles.

This feature is a feature that’s arguably both necessary and unnecessary at the same time, yet it’s the same feature that makes the Zenwatch standout the most.