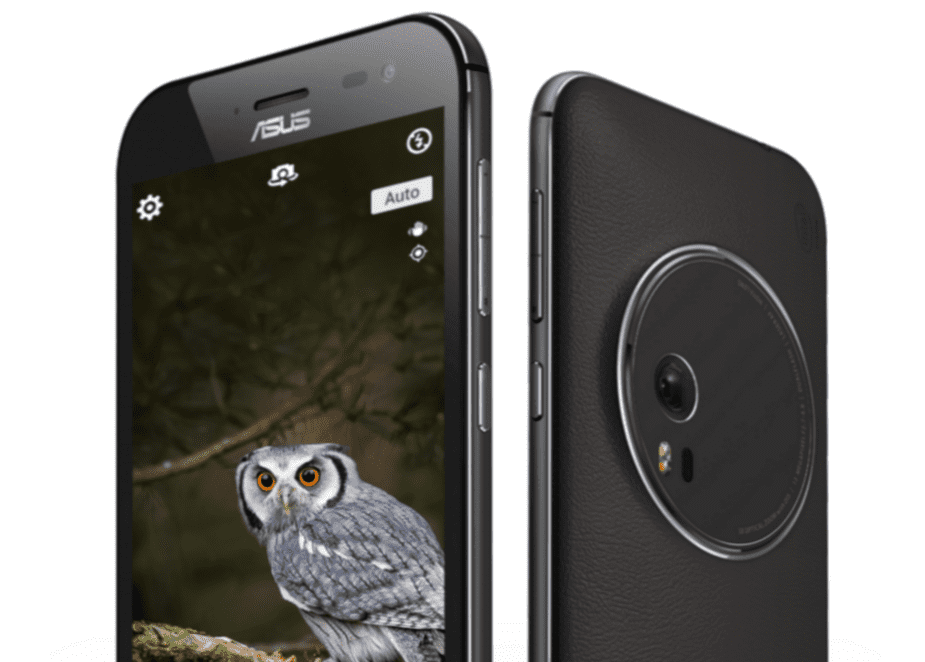 Asus Zenfone Zoom: Smartphone with 3X Optical Zoom Coming to US for $399

The Asus Zenfone Zoom, the smartphone that has a camera with 3X optical zoom, will soon be available in the United States.

Asus announced the smartphone in January 2015, but consumers in the US haven’t been able to get their hands on the device. The device has an aluminium frame and a textured leather back, which gives it a premium feel.

The Zenfone Zoom has a 5.5 inch 1080 display, a quad core Intel Atom Z3590 processor, 4GB of RAM and 64GB of internal storage. You also get a microSD slot so you can expand the storage. All this is backed by a 3000mAh battery, which should last a day.

Although, the smartphone is known for its rear 13 megapixel camera, which has 3X optical zoom. Optical zoom is better than digital zoom and takes sharper images with more detail. The Zenfone Zoom has a 5 megapixel front camera to take some good selfies as well.

Despite being a year late, Asus is confident that they’ll sell the Zenfone Zoom in the U.S. Those who’re into smartphone photography might want to have a look at this device once it hits U.S shores.

Starting February 1st, you can buy the Asus Zenfone Zoom from the B&H Photo Video store and it’ll cost you $399 for the unlocked version. Will you be getting one?