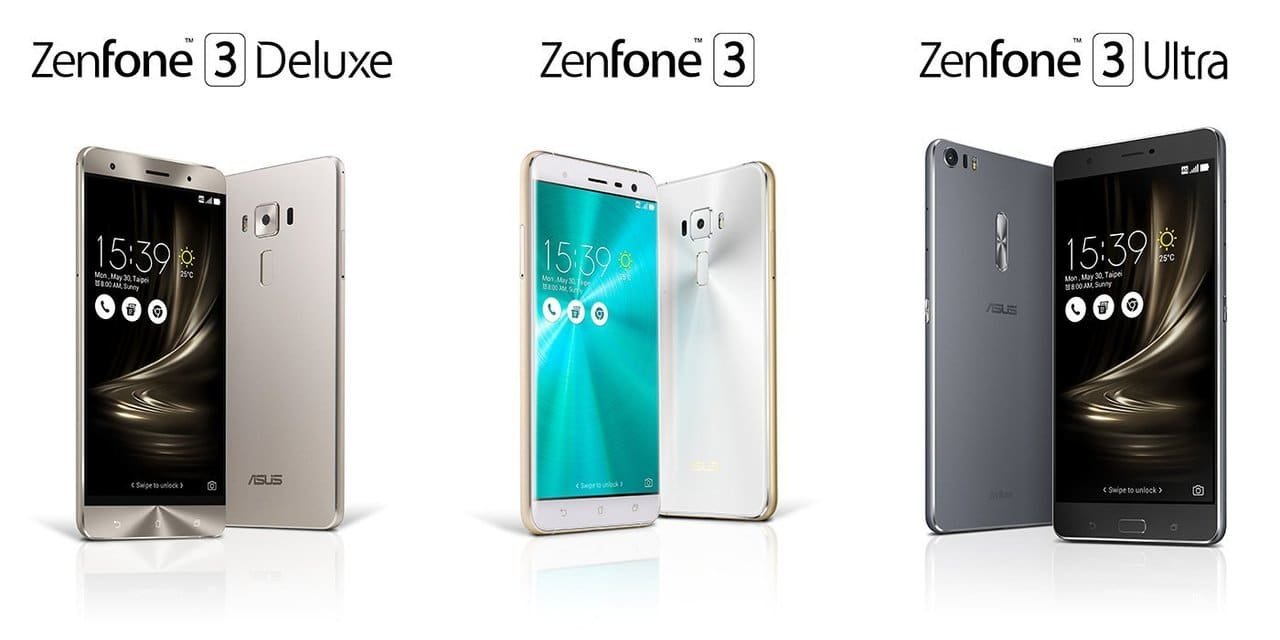 This year, Asus has revealed three new models in the Zenfone series of smartphones, and all of them look and perform well. As usual, the smartphones are very well priced and feature the latest hardware. Asus has also ditched Intel processors and moved on to Qualcomm, which is a very good move. 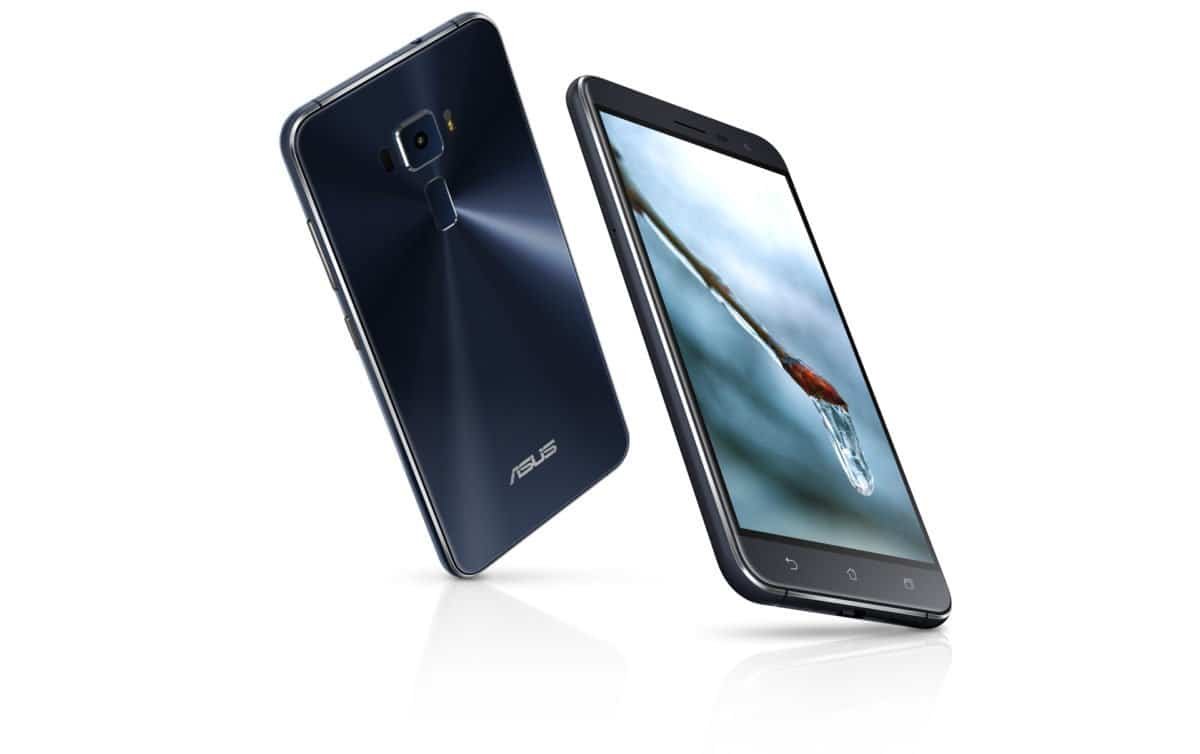 The Zenfone 3, the latest budget smartphone from Asus, is well equipped. The phone features a brushed metal and glass combo that gives it a premium look and feel. The circular brush pattern, which is an Asus trademark, is also present.

A 5.5 inch full HD will no doubt attract the attention of those seeking a smartphone with a large display at an affordable price. The hardware specs of the Zenfone 3 include, a Snapdragon 625 processor along with 3GB of RAM. There’s 32GB of internal storage, whereas a 64GB option is also available that features 4GB of RAM.

The phone also features good audio features, such as a 5 magnet speaker and an NXP amp. It comes with an USB Type-C port and a fingerprint sensor at the back. As for the cameras, there’s a 16 megapixel shooter at the back, and an 8 megapixel unit at the front. The rear camera has 4-axis OIS, a dual tone flash, laser autofocus, phase detection auto-focus and a super resolution mode of 64 megapixel. Everything is powered by a 3000 mAh battery. 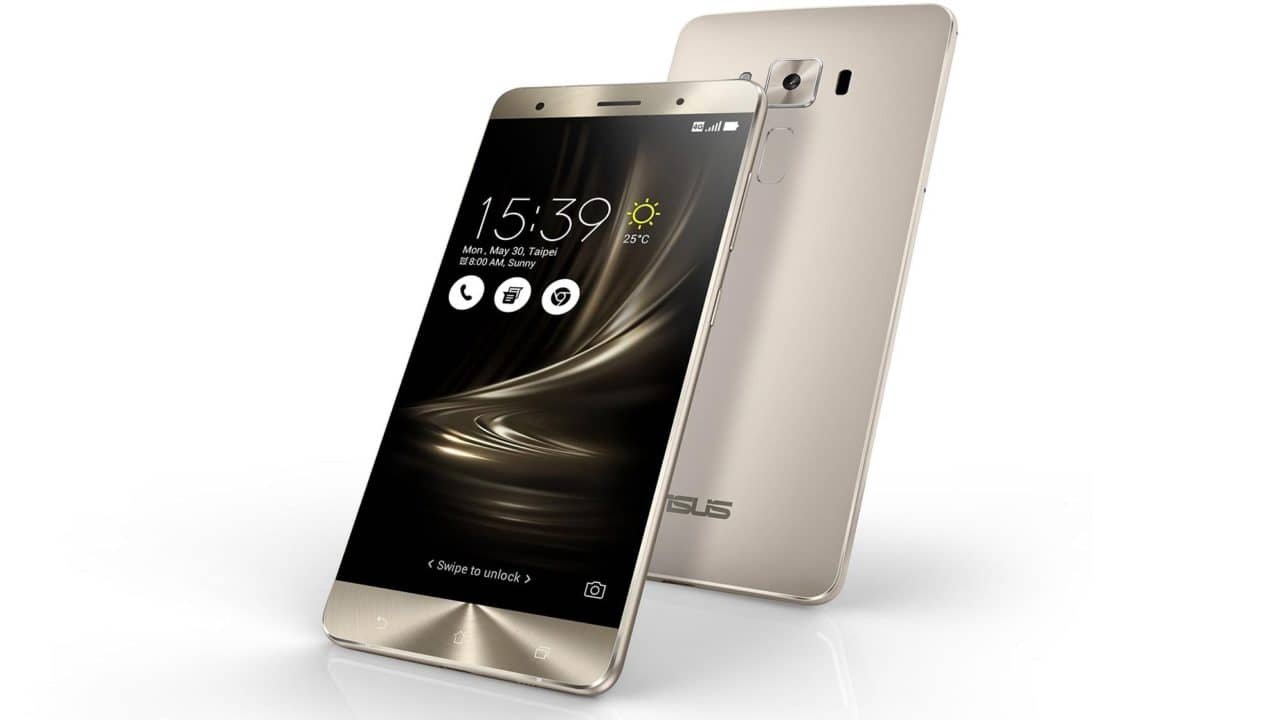 The ZenFone 3 Deluxe is the top variant and features an all metal design with curved edges and no visible antenna lines. Asus has managed to hide those ugly antenna lines in the bezels of the phone.

It comes with a large 5.7 inch Full HD AMOLED display, which offers 100% NTSC color space for the best color accuracy. The display also features an Always-On mode. There’s a Snapdragon 820 processor inside, that’s coupled with 6GB of RAM.

You get 64GB/128GB/256GB of super fast UFS 2.0 internal storage, an USB Type C port that supports Quick Charge 3.0. For the shutterbugs, there’s a 23 megapixel Sony camera at the back dual LED flash, laser auto-focus, phase detection auto-focus, 4-axis OIS and other software features. The front is an 8 megapixel unit.

The phone is powered by a 3000 mAh battery, and there’s a fingerprint sensor at the back. The Zenfone 3 Deluxe is priced at $499 for the 64GB version and will be sold in Black, Gold, and Blue colors. 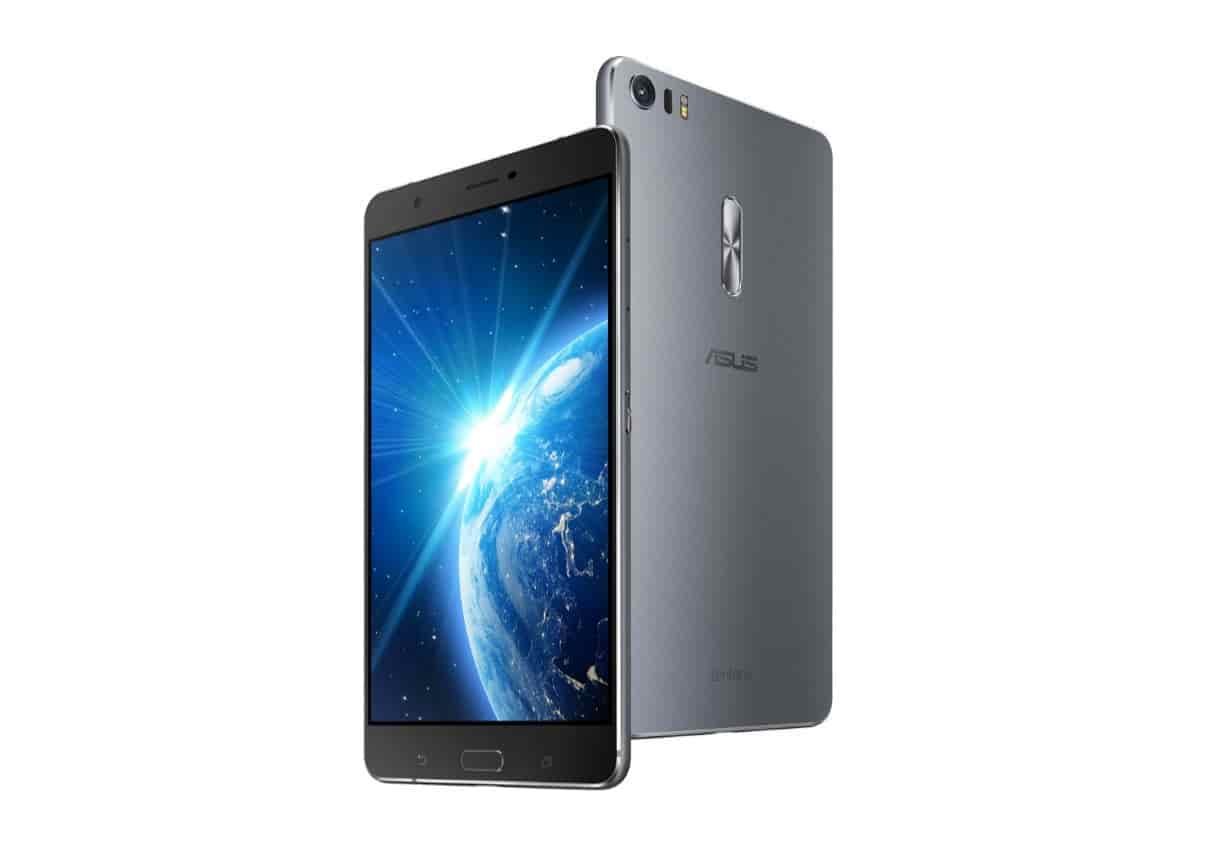 The Zenfone 3 Ultra is the phablet device and features a whopping 6.8 inch screen, still with a 1080p resolution. The Ultra focus purely on entertainment, as it comes with a PixelWorks Iris 2 processor for 4K playback, dual stereo speakers at the bottom, and DTS Headphone:X 7.1 surround sound.

Under the hood, you’ll find the Snapdragon 652 processor with 4GB of RAM and 64GB of storage. It features the same cameras that are found on the Zenfone 3 Deluxe, but comes with a larger 4600 mAh battery that supports Quick Charge 3.0. The fingerprint sensor has been moved to the front.

Asus has priced the Zenfone 3 Ultra at $479 for the 64GB version, which is pretty good.

Release dates and availability of the smartphones are unknown as of now, but we’ll let you know as soon as we learn. What do you think of the new Asus Zenfone 3 series of smartphones?