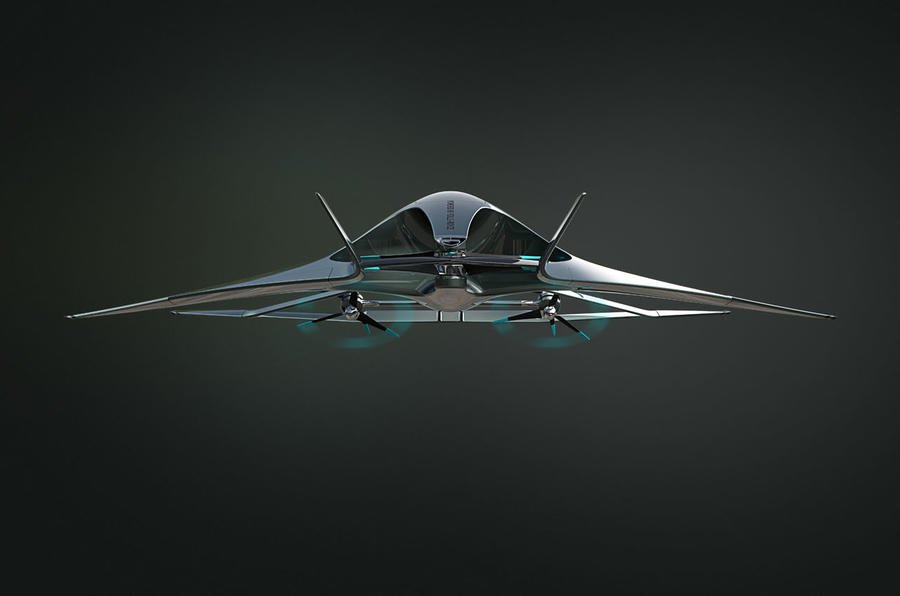 Remember when we thought there would be flying cars in the future? We have almost arrived in the future! Owning a fast car to pull into the golf club with is no longer the best way to impress the guys. Now we need to take a look up from our phones and appreciate some loftier high-end vehicles.

Having your own personal spacecraft has been a dream for many guys since they were young guys and manufacturers such as Tesla, Rolls Royce and Audi have started to make our premature dreams come true – kind of. However, as good as the efforts by these manufacturers, none of them have been able to create a concept quite as breathtaking and just incredibly outstanding as Aston Martin’s Volante Vision.

Is it a bird? Is it a plane? No, it can’t be because it is simply out of this world. The Volante Vision is like a helicopter in that it can take to the skies and come back down to the ground vertically. It has three seats so the only issue you will have with this vehicle is how to pick your two favourite buddies. The vehicle is powered with a hybrid power train and has a cockpit to rival… all them cock pits we have never even stepped foot in. Either way, this is a cockpit like no other. It has auto navigation and information appears on the windshield like some type of sci-fi fantasy. Will this concept reach the high standards its concept has set itself, let’s wait and see?