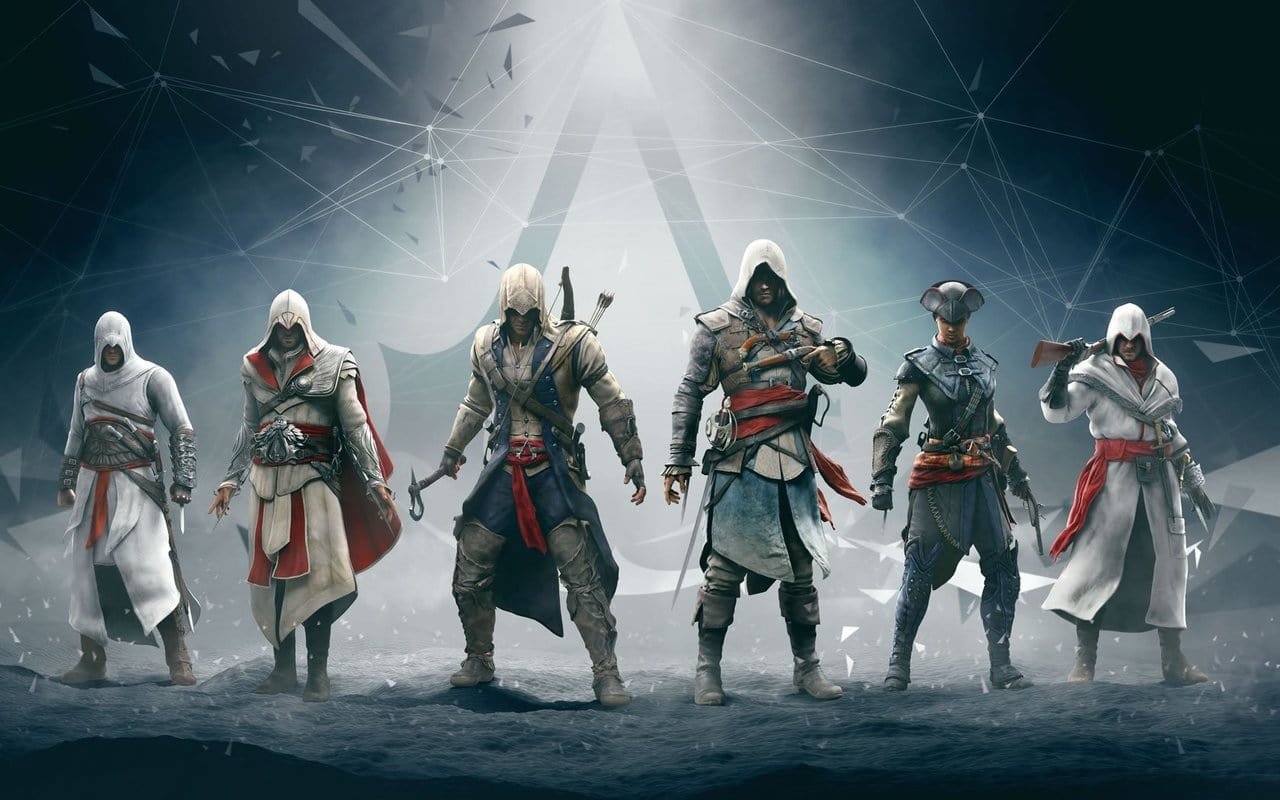 Assassin’s Creed Will Not Have Major Title Released This Year

Assassin’s Creed is set to have a big 2016, despite reports that there will not be a major title released this year. Typically, Ubisoft releases a major entry in the Assassin’s Creed franchise each fall. However, it seems that they will be skipping a release this year, likely dedicating more resources to an even larger launch next year.

The next major Assassin’s Creed title is rumored to be taking place in ancient Egypt, and if rumors are true, it is currently running under the codename Empire.

Although Ubisoft will not release a significant installment in the popular series this year, gamers will still get plenty of fresh Assassin’s Creed content. Recently released is the second installment in the side scrollingAssassin’s Creed: Chronicles, titled ACC: India. The game lets you take control of Arbaaz Mir, a 19th-centuryassassin, as he hunts down a rare diamond. The game is available on PlayStation 4, Xbox One and PC.

Along with ACC: India, there will be a third, and final, installment in the ACC series released around the beginning of next year titled ACC: Russia. ACC: Russia, which will take place in 1918 Russia, is set to release on February 9, 2016.

Aside from video games, Assassin’s Creed is going to be hitting movies theaters later this year. The film, which stars Michael Fassbender as Aguilar, as 15th-century Spanish assassin, just finished filming. Depending on the success of the film, Ubisoft will likely want to make the film into a movie franchise. So this may not be the only time we get to see an assassin on the big screen. Assassin’s Creed is set to release on December 21.